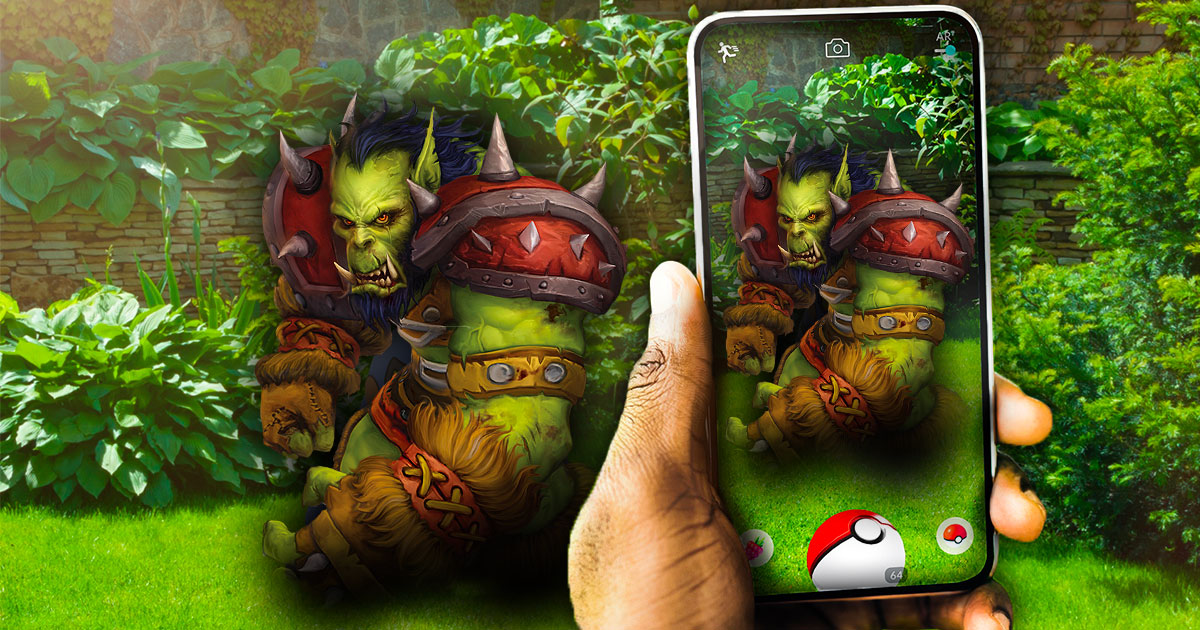 In 2016, Pokémon GO was released for mobile. A video game phenomenon that then spawned a variety of augmented reality games. Titles that try to ride the hype of Niantic’s game to no avail. And according to development rumors in November 2018, Blizzard will release its Warcraft Pokémon GO this year.

The months are consecutive and not equal for Activision Blizzard. Following last summer’s molestation, touching, rape and toxic corporate culture lawsuit against the studio, Microsoft’s revealed acquisition intentions in January and the same month’s announcement of a new survival game, Blizzard is returning to the center of the news following its financial results. A common exercise for publishers, who share their findings but also their forecasts and expectations for the future. And in the case of Blizzard, the future of its legendary licenses will include our smartphones.

Here’s how the American publisher addressed Blizzard’s various franchises in Activision Blizzard’s financial results for the fourth quarter of 2021:

“Across the Warcraft franchise, World of Warcraft’s reach and engagement continued to benefit in Q4 from the combination of modern play and classic play in a single subscription. In 2021, World of Warcraft saw its strongest engagements and netbookings in a decade -long modern gaming expansion Hearthstone’s fourth quarter netbookings grew year over year on a steady cadence of new content. Blizzard has major new content planned for the Warcraft franchise in 2022, including new experiences in World of Warcraft and Hearthstone, and making all new Warcraft content available on mobile for the first time. In the Diablo franchise, Diablo II: Resurrected sold more units between its September release and year-end than any other Activision Blizzard remaster in the same period of time. ablo Immortal has completed public testing with positive feedback. Blizzard is making great strides in its pipeline, with new experiences in Warcraft, continued development in Diablo and Overwatch, and exciting new IP.”

Therefore, in the Warcraft section, we can read that “Blizzard has important new content planned for the Warcraft franchise in 2022, including new experiences in World of Warcraft and Hearthstone, as well as the availability of all new Mobile Warcraft content for the first time.” This “mobile Warcraft content” undoubtedly corresponds to the Warcraft Pokémon GO, which Kotakun helped develop in 2018. A potential Warcraft GO, which Activision Blizzard says will be released later this year. What about the game mechanics? At the moment it is impossible to ensure that this mobile title will be a competitor to Pokémon GO. However, following the success of Niantic’s title and the studio’s previous intentions to surf on the phenomenon’s success, it’s safe to say that the project is drawing near.