Blizzard announces this new survival game worth checking out 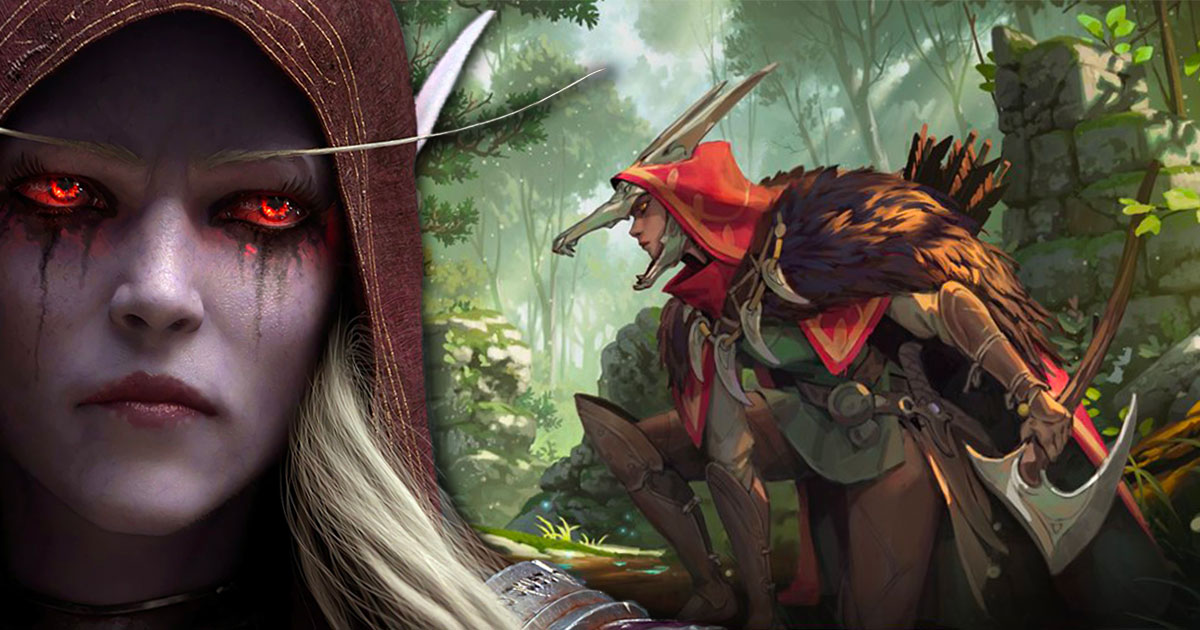 Blizzard has been at the center of video game news for a few months. Following the controversy surrounding the lawsuit alleging harassment, toxic corporate culture, petting and raping certain studio employees, Blizzard expressed concern about Microsoft’s acquisition intentions. The Activision-Blizzard entity will thus be entirely under the Redmond giant’s yoke, as will its franchises. But until then, the American studio will continue to develop its current projects, starting with this new survival game.

a survival game out of nowhere

From its beginnings in the ’90s with Warcraft, Diablo, and then StarCraft, Blizzard has established itself as a quality studio capable of technical and storytelling prowess. Though it went downhill in later years, the studio has long been considered one of the best in the business, fueled by its iconic franchises, groundbreaking titles, and stunning cutscenes. But while the competition quickly realized there was talent elsewhere, Blizzard continues to renew its projects, particularly games like Overwatch 2 and Diablo IV, which have been delayed after the drastic changes made internally since July 2021, as well as a one-of-a-kind survival game.

Directly through its Twitter account, this Tuesday, January 25, evening French time, Blizzard announced that its studios are developing a survival game with a new license. A still mysterious title that comes with a long list of vacancies. Whether you’re an environment artist, character artist, level designer, or software engineer, you’ll eventually find what you’re looking for in this new adventure. Unfortunately, Blizzard has not expanded the topic regarding this game from an unreleased license. A title that will arrive on PC and consoles more or less in the near future.

“Blizzard moves on to its next task. We embark on a journey to an all-new universe, home to an all-new survival game for PC and consoles. A place full of heroes yet to be met, stories yet to be told and adventures yet to be experienced. A vast realm of possibilities waiting to be explored.

Every story needs a storyteller. And every world needs builders. What if it were you?

Blizzard has been creating universes for millions of players around the world for thirty years. It requires a diverse team of developers willing to speak up, listen, and be heard. This is our mission.

Do you like survival games? As you begin a new project in a new world, would you like to join a collaborative team of experienced developers… and help write the next chapter in Blizzard’s history?

This is your call to adventure. Will you answer that?”

After supporting its successful franchises for over two decades, Blizzard is nice to see that Blizzard wants to bring players a new IP. And with good reason, since the American studio had not released a new license since Overwatch in 2016. It’s done now, it remains to know the details of this IP, starting with its name. Questions that will remain unanswered for months, if not years.

For your part, are you intrigued by this new license? Would you have preferred Blizzard to focus on its existing franchises? Don’t hesitate to reply to us via the comments section.