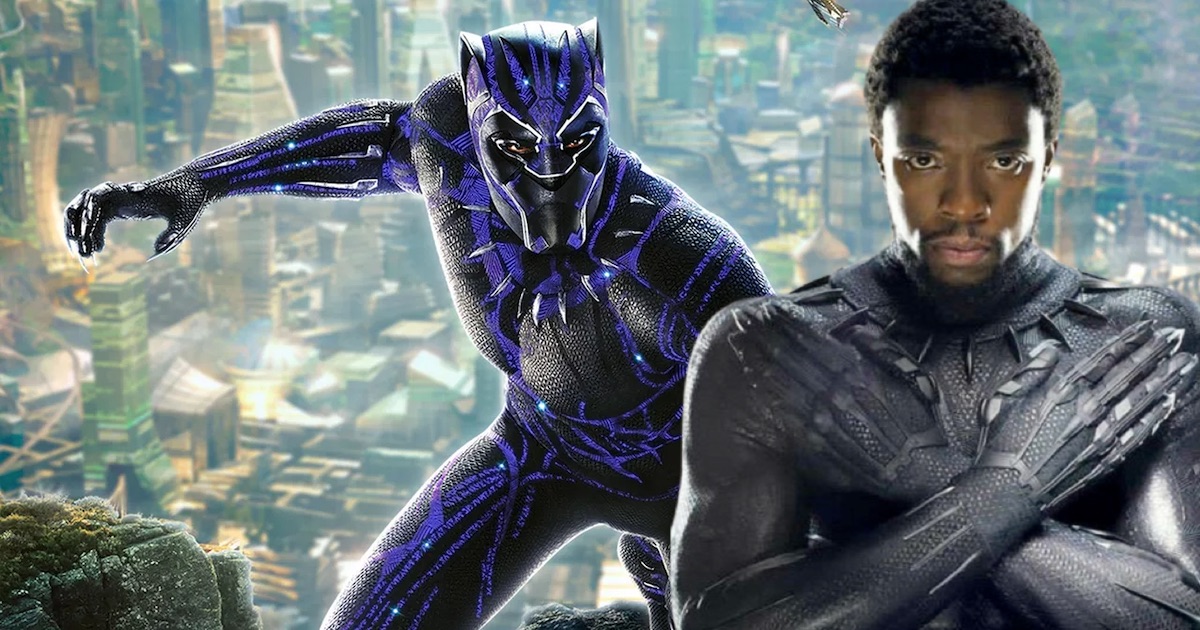 In 1966, Black Panther, created by Stan Lee and Jack Kirby, appeared in issue #52 of the Fantastic Four. T’Challa, king of the fictional nation of Wakanda, uses his country’s advanced technology to take on various Marvel villains. His costume is made of vibranium, a rare and precious element that Wakanda offers and has in abundance. Today Marvel decided to give us a new version of the character.

A new version of Black Panther in the Marvel Multiverse

In fact, in Jason Aaron and Jim Towe’s Avengers Forever #6, we’re delving into a new universe in the Marvel Multiverse. Here Wakanda no longer exists, it was destroyed. However, a man named T’Challa will intervene and try to stop Killmonger the Butcher. For this, T’Challa will somehow take inspiration from Iron Man, using his fallen kingdom’s main resource, vibranium.

The Avengers Forever series focuses on different versions of Earth’s greatest superheroes as they travel the multiverse. We could already have alternate versions of Tony Stark, Ant-Man.

To discover this new version of Black Panther that becomes The Invincible Vibranium, Avengers Forever #6 will be released on May 25th.

As a reminder, Black Panther: Wakanda Forever, directed by Ryan Coogler, will hit our screens on November 9th, 2022.