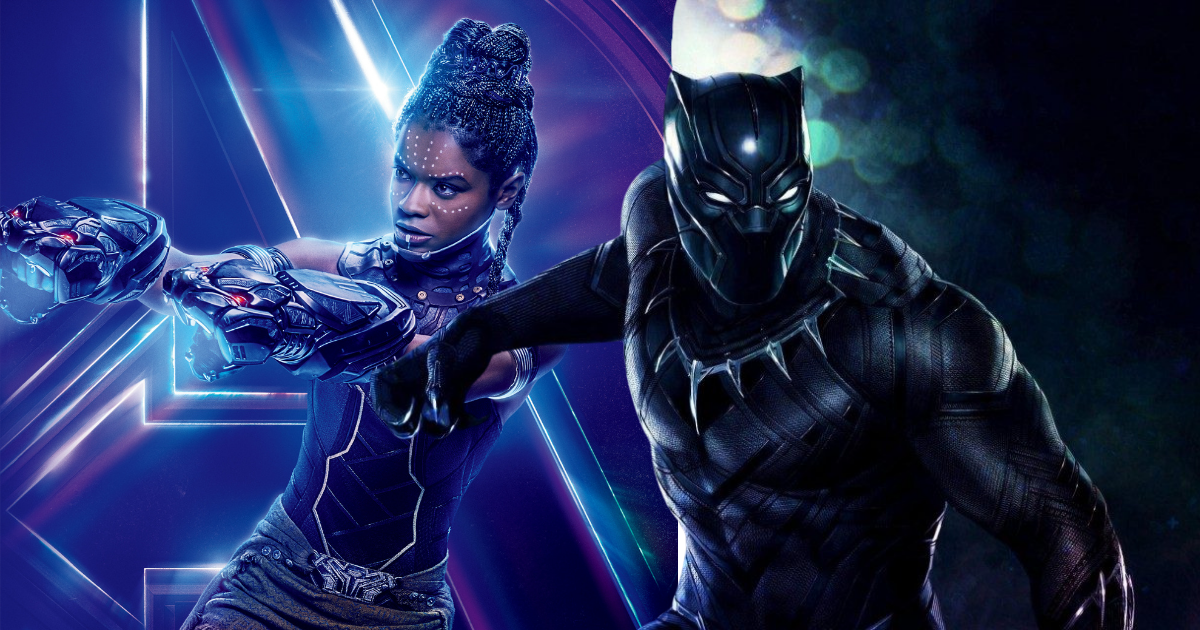 Some of the most anticipated MCU movies of 2022 include Doctor Strange 2, Thor: Love and Thunder, and of course, the second part of Black Panther. If we have to wait until November to discover it in dark rooms, a new behind-the-scenes photo could confirm the introduction of one of the most formidable villains in the Marvel Universe. Who is he really and why might his entry sow chaos in Wakanda? Here’s everything you need to know about it.

FANS CONVINCED BY THE ARRIVAL OF THIS ANTAGONIST

Since the announcement of the death of Chadwick Boseman, interpreter of the hero T’Challa in the first part, information about the plot of Black Panther 2 has been scarce. Last July, Marvel Studios gave fans something else to eat by revealing the film’s synopsis. If we still don’t know who will replace King T’Challa at the helm of Wakanda (although there’s a good chance it will be his sister Shuri), he’s given us a brief overview of the Wakanda’s future confrontation against Atlantis .

By the end of the first part, T’Challa had decided to share the Vibranium with the whole world, which the second civilization refused to do. Viewers already have an idea of ​​which protagonist is leading the critics. For a number of years, MCU fans have been waiting for Namor, who acts as both a hero and antagonist in the comics, to join the franchise. While the character’s introduction is still rumored, a new photo posted to Twitter by AtlantaFilming (and since deleted) may confirm Namor’s debut in the MCU.

This set photo shows a sequence shot in a water tank. For fans there is now no doubt: Namor will indeed end up in Black Panther 2. Rumor has it that Narcos star Tenoch Huerta would have been chosen to portray The Sub-Mariner. If it’s true that few interesting villains could integrate the plot besides him, it’s better to wait for the official confirmation from Marvel Studios to be sure.

WHY NAMOR IS A DREAMLIKE SCHURCH

It remains to be seen how Namor would fit into the script. According to Thanos’ snapshot, he could get angry with humans and do anything to destroy their civilization. Namor has unparalleled strength and endurance, and can live both in the open air and under water. However, his powers have limits: If he does not spend at least twelve hours a day under water, in his natural element, his abilities will diminish. We envision Namor making his debut as a villain against the people of Wakanda, perhaps later taking on his role as an anti-hero, like his story arc in the comics. If director Ryan Coogler chooses this plot, he still has to be careful not to offer a scenario too similar to Aquaman!