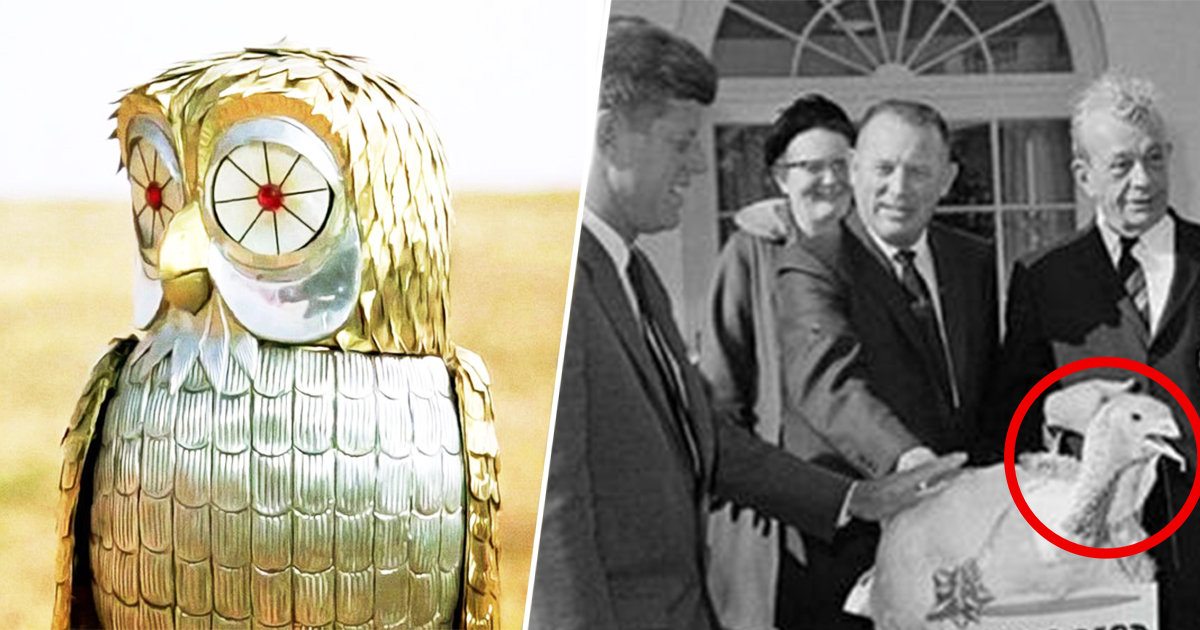 Warning: The facts you are about to read in this article are from the Birds Aren’t Real group. For example, the dates mentioned may not necessarily match the historical dates of some of the events mentioned.

The Birds Are Not Real Group, which claims birds are no longer real, held a large rally in the United States in hopes of converting other members to their ideology. For those who have no idea what this movement is, the group claims that the birds were once real but were replaced with drones by Barack Obama, who allegedly had enough energy back in 2001 to confirm this terrible project. According to this theory, the new robotic birds have since been used to monitor all Americans.

Despite the absurdity of these ideas, the movement is gaining traction and has gained a lot of supporters lately online but also in real life. The Springfield, Missouri rally gained widespread coverage on social media and many people imagined the birds were now robots. The Birds are not real Instagram account is already followed by 325,000 people and regularly publishes this type of post:

How did this theory come about? Well, to find out, you have to go back to 2017. One student claims that the CIA faced several problems in the 1950s, which are:

Monitor the Entire American Population Prevent Birds Pooping Everywhere, Especially on Beautiful Cars (yes, this second point was actually phrased like this, it’s not a joke)

The group Birds Aret Real explains on this subject:

A stolen transcript from a former CIA MP reads: “Yes, senior officials were so upset that the birds put feces on the windows of their cars that they vowed to wipe out all creatures. Feathers flying from North America.” “

Screenshot of birds are not real.

The solution, of course, was to replace all the birds with tiny robotic drones that were supposed to collect personal data and record all the Americans’ conversations. In 1969, John F. Kennedy was assassinated for vehemently opposed this plan (still according to theory) after seeing a robot “Turkey X500” kill birds to replace them. Ultimately, it will be Barack Obama who will manage to finally get the operation started.

If you want to show your support for the group by claiming the birds are not real, the group also has products such as t-shirts or hats that use their slogan:

And if you were intrigued by the fact that JFK was included in that theory, you know that his death is currently still the subject of many theories that we presented to you in a previous article.

“Cristina Comvida” and Rádio Comercial will broadcast simultaneously this Wednesday