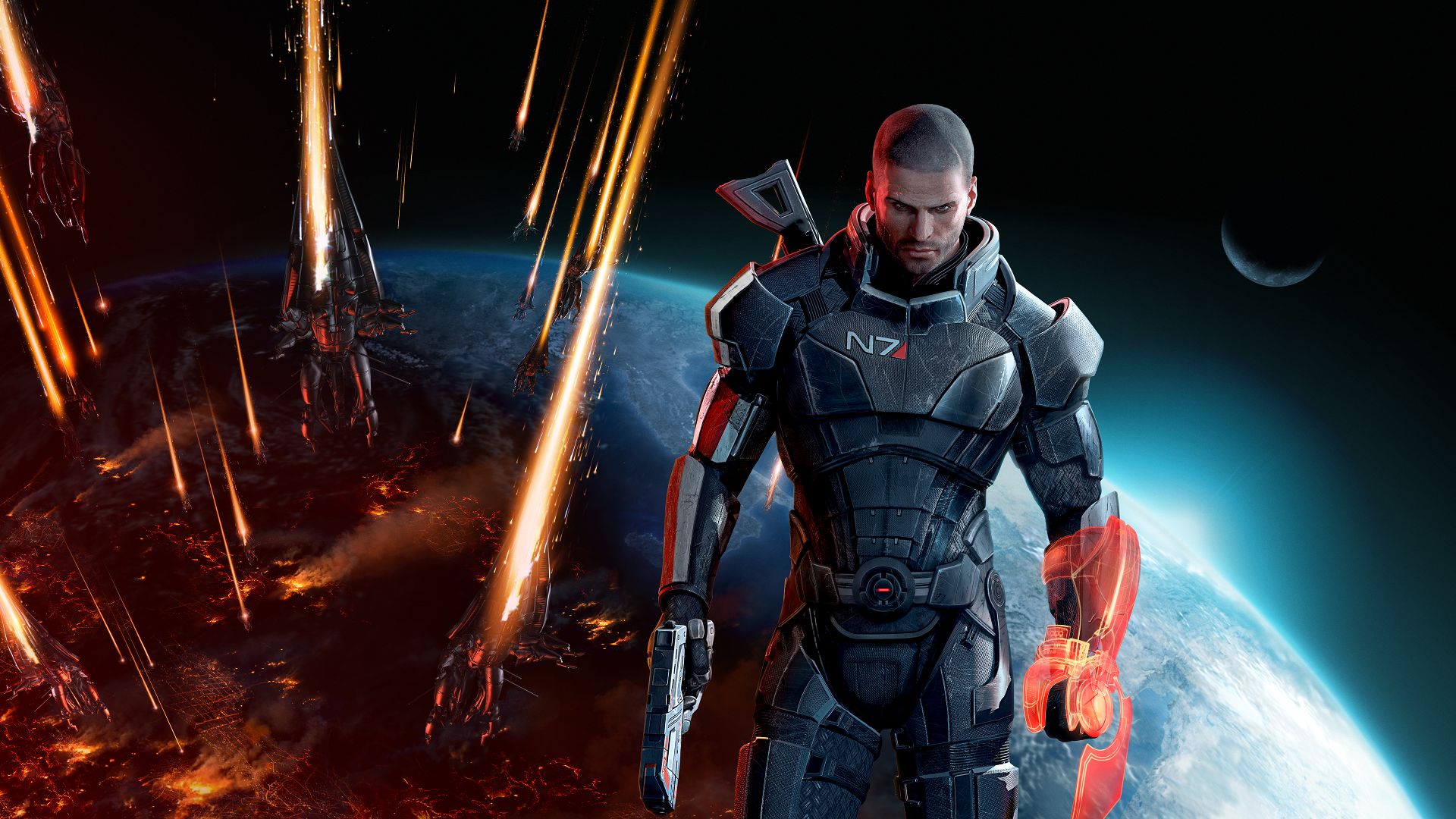 Between 2007 and 2012, BioWare enabled science fiction and action adventure fans to experience the Mass Effect trilogy. Three excellent award-winning games often named among previous generation must-haves. And after Mass Effect Andromeda fell below series standards, BioWare made the announcement fans were waiting for.

An announcement was highly anticipated but expected

The rumors made him predict we would have to wait for the annual N7 day to discover the pros and cons. Electronic Arts and BioWare took advantage of this event to announce the arrival of a Legendary Edition for their Mass Effect saga. An edition that contains the solo content and DLCs of Mass Effect 1, Mass Effect 2 and Mass Effect 3 as well as additional weapons, armor and packs in a revised version optimized for 4K Ultra HD.

Your choices. Your squad. Your shepard. Relive the legend in a revised edition of the critically acclaimed trilogy. Mass Effect Legendary Edition will be released in spring 2021.https: //t.co/jLUj8FUGaI pic.twitter.com/vxTKyq4LQ1

The new versions won’t be full remakes, but BioWare has announced that it will “modernize the experience so fans and new players can experience the original work in its best possible form.” The Mass Effect Legendary Edition will be released in Spring 2021 when more information is released next year. The announcement of this iconic edition was teased several times during the year before it leaked thanks to a South Korean classification.

This N7 Day 2020 was also an opportunity for the American studio and Electronic Arts to announce that a new Mass Effect game is in development. Unfortunately, no further information about it was released. It will be necessary to be patient as the studio is currently working on the changes dedicated to the anthem, as well as the next work in the Dragon’s Age saga.