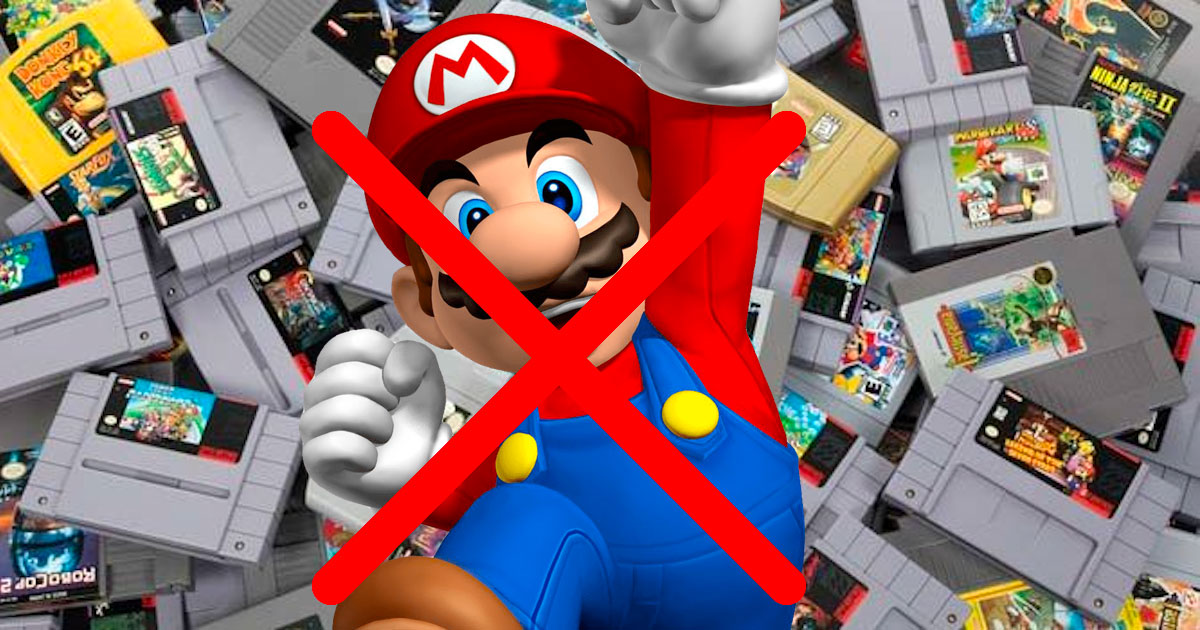 Matthew Storman’s RomUniverse site offered various Nintendo console games in the form of ROMs. Files that are on the cartridges or discs but are not intended for distribution on the Internet. A few weeks ago, the site in question lost its lawsuit against the Japanese giant for unlimited downloading of pirated copies of Nintendo titles for a subscription of $ 30 a year. The Japanese company had thus obtained the closure of the platform and its owner was obliged to pay US $ 2.1 million, payable in monthly installments of US $ 50.

Today RomUniverse and Nintendo are talking about them again as Big N is calling for the ROMs to be completely destroyed this time around after Storman missed the initial fine deadlines. If Nintendo requests the removal of these files, it is because the company fears that the website owner may bring them back online.

This new restraining order was filed late last week and the court ordered Matthew Storman to carry out the destruction of the ROMs by August 17th and to make an affidavit certifying it. If he does not obey the orders of the judges, he could therefore be prosecuted for perjury.

In addition, there is an obligation to stop distributing, copying and selling Nintendo ROMs that are no longer authorized and to prohibit the use of the Nintendo brand and logo.

As a reminder, this is not the first time Nintendo has attacked a ROM site. The company had already attacked LoveRETRO and Love ROMS for copyright reasons. Those responsible for these sites had to pay more than 12 million US dollars in compensation.