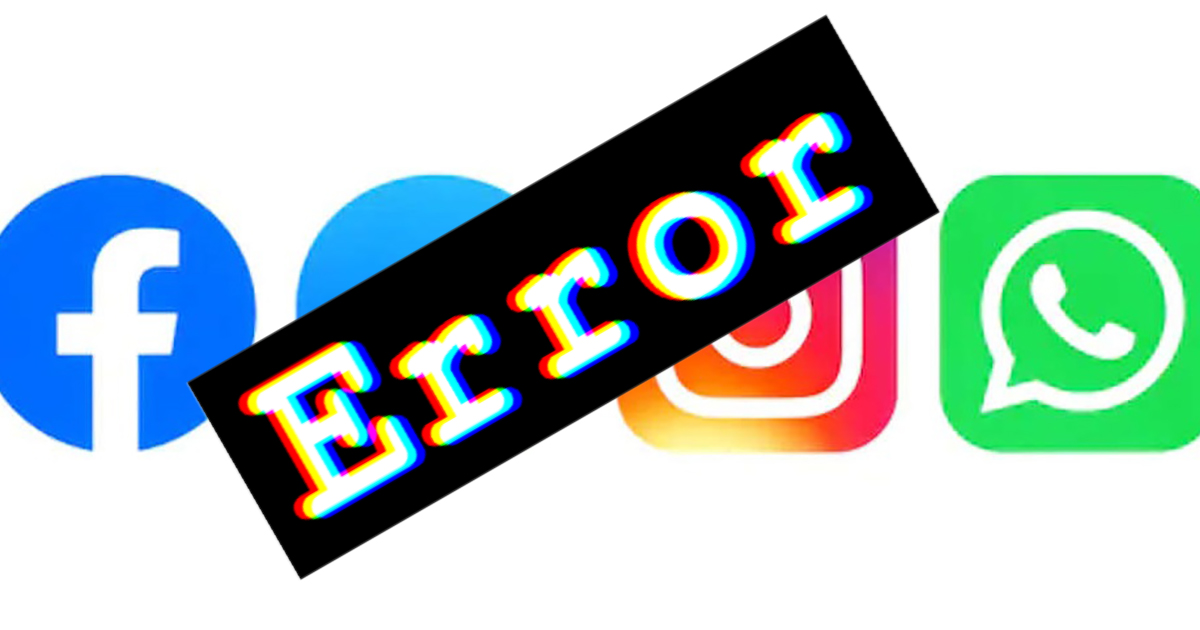 This Thursday, March 25th, a fatal outage was encountered by many Internet users, affecting multiple applications and websites. We take stock of the issue.

Internet users who went straight to Twitter to understand what was going on saw a bug. The current outage currently affects Instagram, Messenger, Facebook and What’s App, all Facebook services. It would be a worldwide failure. The hashtag #InstagramDown is making a big comeback on Twitter:

but insta this error again ?????? How do I follow my course without being distracted? #instagramdown

two seconds my chick, I have to go to twitter to retweet this instagram error #instagramdown pic.twitter.com/D8KwKt68oG

On March 19, 2021, an error of the same type had already been observed that had lasted an hour.

A solution to the coming problem

For some Internet users, the current failure is not a problem. Some still manage to connect to their favorite applications, but others do nothing: the applications are not eligible for updates. As with previous bugs, there should be a quick fix to the problem.

The DownDetector site is currently detecting many problems. We will update this article as soon as the situation for internet users evolves and the problem is identified and made public.

According to reports, the June free games leaked out with great surprise

Big changes are planned for the remake of KOTOR, which will be shocking