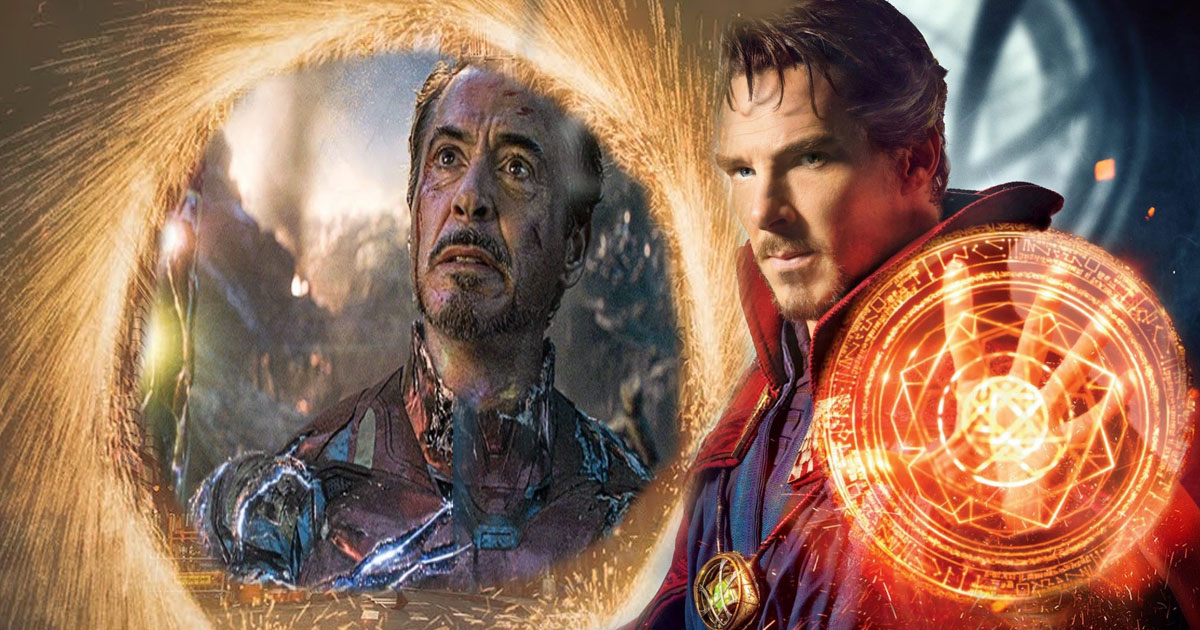 Disney + has released the fourth episode of its new Marvel animated series What If …? where we could follow the adventures of Doctor Strange in an alternate reality. If you’ve seen this episode before and want to know the 10 things to take away from it, don’t hesitate to read our article. But what’s interesting is that episode 4 explains why audiences never get to see Tony Stark at the MCU again. Explanations.

CAUTION IF YOU HAVE NOT SEEN THE EPISODE, THIS ARTICLE CONTAINS SPOILERS

In fact, Stephen Strange and Christine sit in this episode 4 of What If …? together in a car and fall victim to an accident in which his half dies. Faced with this trauma, Stephen turns to the mystical arts. He will do everything to bring it back to life by changing the course of history over and over again, but nothing helps.

An absolute point in time cannot be changed

Apart from the fact that the desire to turn the tide by bringing Christine back to life can lead to the collapse of the universe. The Elder reveals that Christine’s disappearance is an “absolute timing”. In other words, it is impossible to change as it is used to determine future events.

When the Dark Strange succeeds in gaining enough power to change the death of Christine Palmer, what the Old One predicted will come true: the destruction of reality.

We can draw a parallel with Tony Stark’s death at the MCU. Indeed, Iron Man’s death had to happen. It’s the same reasoning, it’s an absolute point in time. In Infinity War, Strange claims that there is only one way to defeat Thanos. Stark then realizes in Endgame that this one way to get rid of the Mad Titan will lead to his death.

He couldn’t escape his fate and due to the fact that this is an absolute time in the MCU, Tony Stark will never be able to return without consequences.

Granted, Marvel will always be able to bring Tony Stark back thanks to the multiverse. But we will never see Stark again, who sacrificed himself in the face of Thanos. But that doesn’t mean we won’t cross Iron Man’s path again …