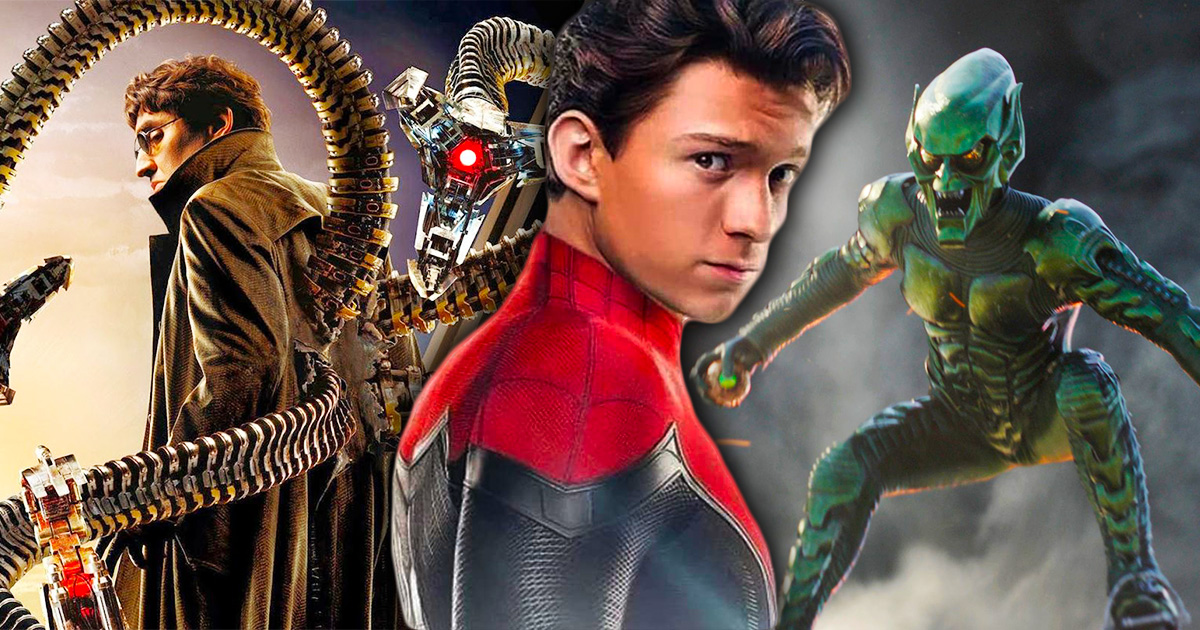 With Spider-Man: No Way Home, Marvel and Sony proved to us that Spider-Man has some of the most iconic villains in Marvel comic history in its universe. Fans seem to have been delighted to find the characters of Norman Osborn aka Green Goblin or Otto Octavius, better known under the pseudonym Doctor Octopus, in the film.

The reputation of the Green Goblin and Doctor Octopus is well established. For many fans of the Spider-Man universe, these villains have become true legends since their appearance in the Sam Raimi trilogy.

When the hero Spider-Man finally joined the MCU, his path did not cross that of these beloved characters. Instead, Peter Parker faced new villains he hadn’t met in the theaters like Vulture (played by Michael Keaton), Shocker (played by Bokeem Woodbine) and Mystério (played by Jake Gyllenhaal).

In Spider-Man: No Way Home, Peter Parker finally crossed paths with the Green Goblin and Doctor Octopus. But against all odds, this wasn’t their version of the MCU. These villains were still embodied by the actors who once played them, i.e. Willem Defoe and Alfred Molina.

No Green Goblin and Octopus in the MCU?

In an interview with FilmIsNow Movie Bloopers & Extras, Marvel Studios President Kevin Feige wanted to explain why we never got the chance to see the Green Leprechaun and Octopus in the MCU before No Way Home.

With the first few films we asked ourselves, “How do you do things that have never been done before?” It didn’t occur to us to make a new story for the Green Goblin, or even for Oscorp, Doctor Octopus, or anyone else who had previously appeared in a Spider-Man movie. Because of this, the vulture and the Mystério were really key figures.

For Kevin Feige, characters belonging to previous films shouldn’t have alter egos in the MCU. The reason is simple. No one other than their original actors can adequately bring them to life.

We can’t do better than Alfred Molina as Doctor Octopus. It would be very, very difficult to get into character. And wouldn’t it be fun to find another way if you ever had to bring Doctor Octopus back to do it with Alfred Molina? As we started developing this third homecoming film, we realized we could do it thanks to the MCU.

So it makes sense not to include the Green Goblin and Octopus in the MCU. To stand out from previous franchise reboots and shed some light on brand new villains, Marvel took the risk not to revive the villains you find in the MCU movie No Way Home. That Spider-Man enemy could still inherit his own solo film, however.

this exhibition will be the largest ever on the saga

The PS5 will benefit from an atypical marketing method

In Belgium, doctors are prescribing museum visits to cope with the stress of the pandemic