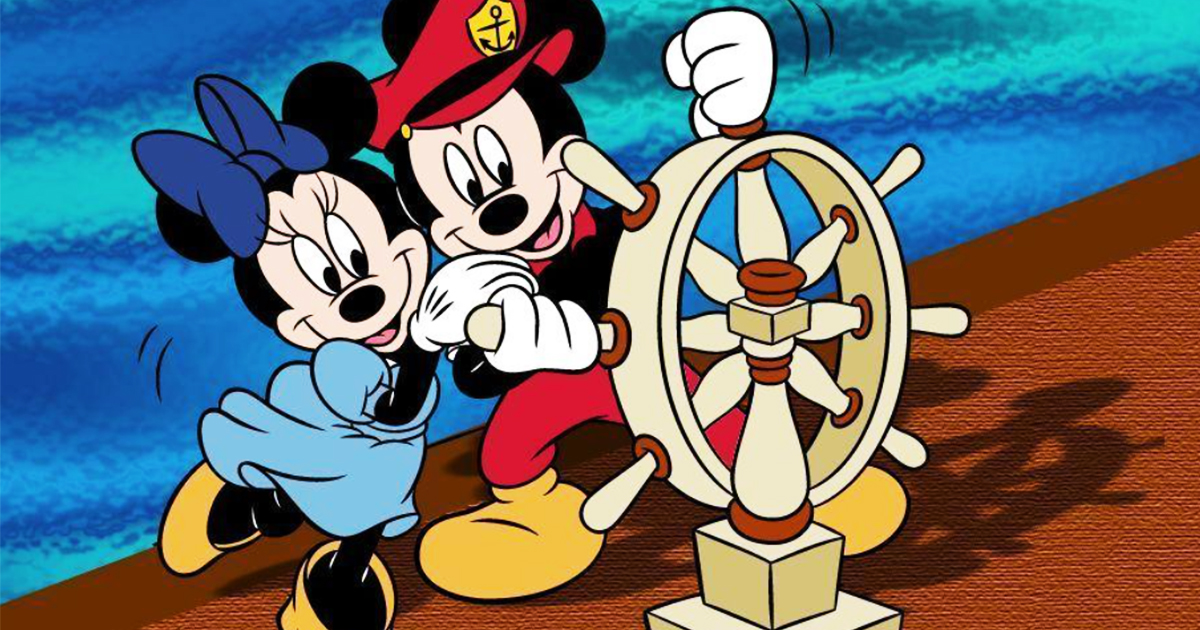 If you are an undisputed fan of Disney, and more precisely the characters of Mickey and Minnie, the new line from Funko Pop! you should like it. We invite you to discover them in more detail in this article.

The iconic characters from Mickey and Minnie

Mickey Mouse is the ambassador for the Walt Disney Company, and his famous three-circle silhouette is inextricably linked to the Disney brand. The character was created in 1928 and depicts an anthropomorphic mouse. Before the character was named Mickey, it had to be called “Mortimer Mouse” (but for our part we’re glad that the name “Mickey” was finally retained).

Mickey also has a pretty romance with Minnie, another mouse who is born at the same time as him. The couple have become iconic over time and the new Funko Pop! looks back at the various forms of characters over time to offer us a full story of Mickey and Minnie. Here are the different figures offered in the range:

This delicate Mickey Mouse character was created from the 1928 silent film “Plane Crazy”.

This is a character created in honor of the medium-length film Mickey and the Magic Bean (1947).

A figurine based on the short film L’Apprenti Sorcier (1940).

This character returns to the classic form of Mickey Mouse as we know it today.

This figure was created in the shape of Minnie in 2013.

Here’s a character created to pay tribute to the musical television movie Totally Minnie, which aired in February 1988.

Here is a Funko Pop figure! Created from the 1938 cartoon.

This character was created as a tribute to the 1935 cartoon Mickey Patine.

This elegant figure was created from the 1928 silent film “Plane Crazy”.

And if you cherish the world of Mickey and Minnie, you undoubtedly cherish Disneyland Paris. In this case, note that the park has come up with a new solution so that you spend less time in the queues.