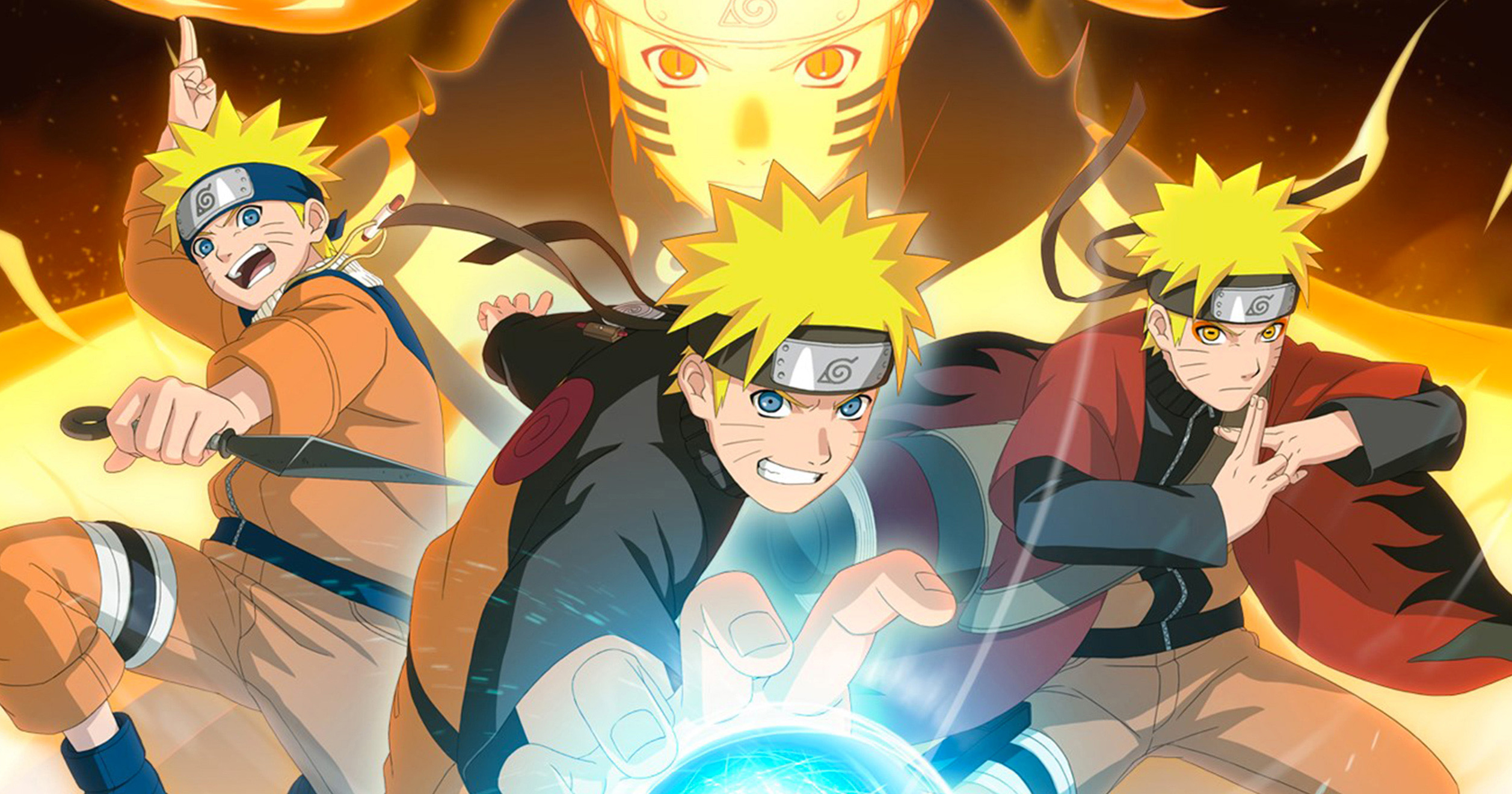 Are you a fan of Naruto and Boruto? You won’t be able to resist these new Funko Pop! Collectible figurines. There is something for everyone and as a bonus 2 more products to own!

Naruto and Boruto: many iconic characters

If you are a fan of this universe, we offer you the great collection of Funko Pop characters! in our store from 12.49 euros. They are officially licensed and come with their window box.

This figure shows Gaara, a ninja from the hidden village of Sable, who is also the little brother of Kankurô and Temari.

This pop! is a tribute to the most famous ninja, Naruto Uzumaki, who is none other than the main hero of the manga.

This figure represents Shikamaru, a ninja from Konoha village who specializes in shadow manipulation.

The pop! from Minato is in the image of the legendary ninja, who became the 4th Hokage of the village of Konoha.

With this pop! we find our dear little ninja Naruto running. But where is he going?

The Funko-Pop! Mitsuki represents him, accompanied by one of his ethereal snakes, ready for battle.

With her big glasses and in a fighting stance, Pop! from Sarada will perfectly complement your collection.

These Naruto mini mugs are perfect for hanging your breakfast or snack.

And if you want to take your food with you wherever you go, here is a bento box that pays homage to your favorite ninja.

Voting by post is possible from today | free press