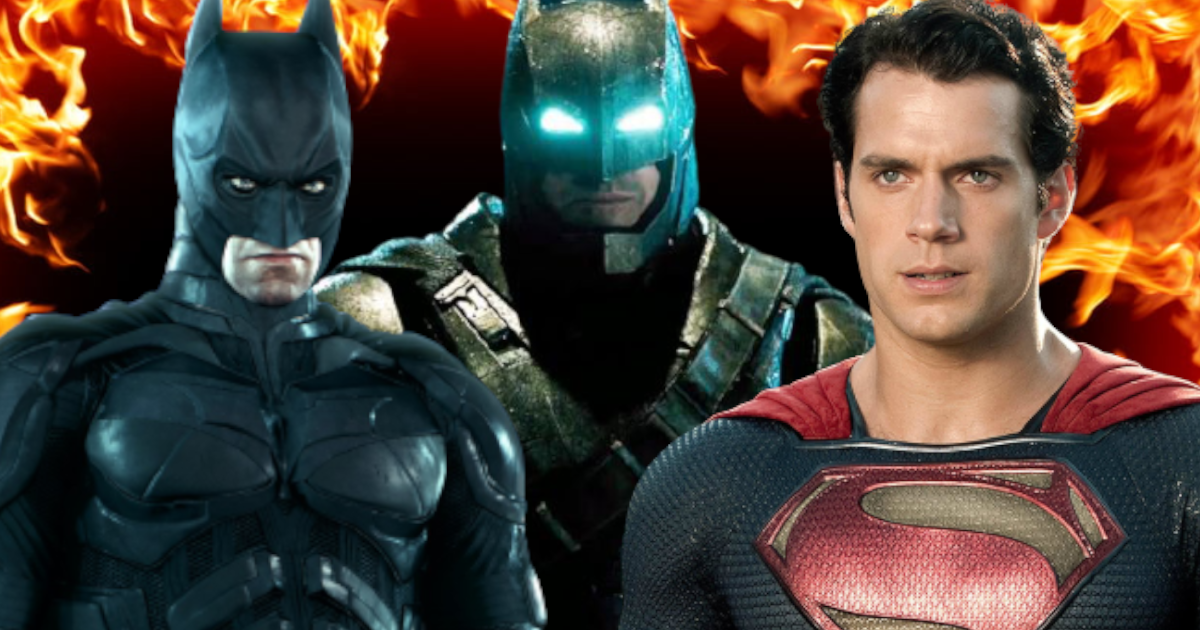 We no longer present the heroes Batman and Superman so much that they are highly valued by the fan community. The DC Universe was recently brought to light thanks to the recent Justice League: Snyder Cut, which received excellent reviews and has finally earned success. While JJ Abrams sparked a very special Superman restart a while back, we learned that Batman has recently faced some financial troubles. Today, focus on the latest installment of Batman / Superman that has just been the scene of an explosive crossover.

WARNING: This article contains spoilers from the Batman / Superman comic # 16. If you haven’t read it, we encourage you to stop reading.

The bottom line from Dark Nights: Death Metal changed a lot of things and seems to have confirmed DC Comics’ willingness to continue with crossovers. In this sense, Superman sees himself supported by familiar faces and wears his costume from the Golden Age. At the same time, Batman is chasing the Joker, the penguin and a new villain named Spider Lady, who is also wearing his classic outfit. These parallel realities at work in Batman / Superman # 16 recently collided.

How did the parallel realities of the two most famous DC heroes come together? Well, with just one push. Indeed, an evil version of Alfred present in the world of Superman was content to press a button on his belt. The scene is represented entirely by two old film reels that record the story of Man of Steel and The Dark Night. Batman and Robin see this and describe the scene as “an explosion through reality itself”. Alfred’s device then disintegrates the Superman film, tearing apart space-time and sending Lois Lane into the reality of Batman.

Even more surprising: when Lois Lane arrives in her reality, Batman shouts “You are Spider Lady!” Off and suggests that the latter is none other than an alternate version of the young girl. A treatment of the character, to say the least, that makes the confrontation of the realities of the two heroes of DC even more amazing for fans.

On the last page, we learn that Batman and Superman stumble into a place called “The Archive of Worlds”. A fall that could herald several future crossovers between several parallel realities. One thing is certain, we look forward to the next edition!