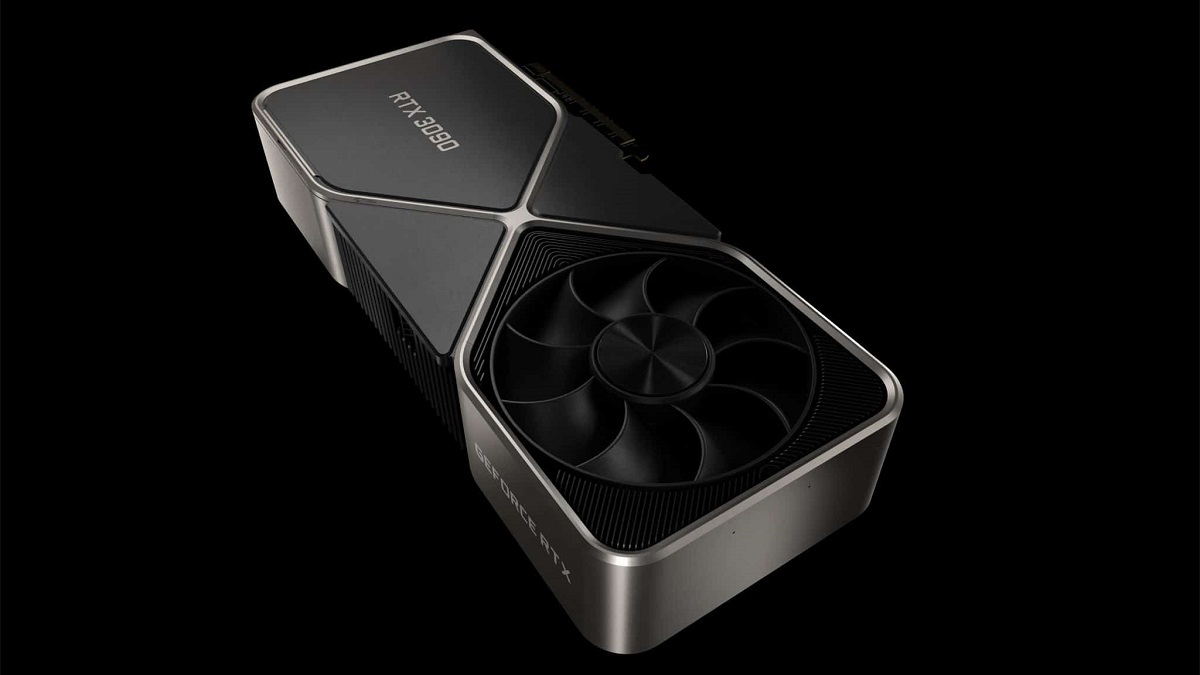 Did you want to treat yourself to an RTX 3070, 3080 or 3090 for Christmas? Unfortunately, you may have to arm yourself with patience. We explain why.

The price for success?

The RTX 30 series was launched on October 29, 2020 with great enthusiasm and is the new generation of GPUs from the NVIDIA brand. A real revolution that enables impressive power. Thus, the RTX 3080 has a gross performance of 58 TFlops or four times the performance of the Xbox Series X. As with the RTX 3090, productions can be operated in 4K Ultra with a bandwidth of up to TB / s.

Given these impressive performances, one can only understand the immense success of the RTX 3070, 3080 and 3090. Such a success that NVIDIA was overwhelmed by demand very quickly and is currently facing a shortage of NVIDIA RTX 30 series. During a press conference, NVIDIA announced that the shortage could last until early 2021, in January for the most optimistic scenarios or February for the most pessimistic ones. In other words, it won’t be possible to get a new generation of RTX for Christmas …

The company has provided two explanations for the current deficiency. First of all, according to the group, the production of the new generation RTXs is taking too long. Jensen Huang, co-creator of NVIDIA, admitted “wanting to make production cycles shorter” … Then the Covid-19 pandemic made “the distribution channels” [moins] agile “.

Other factors not mentioned by Jensen Huang may have accelerated the shortage. First, the restriction could have boosted sales of the RTX 30 series: according to a study by the Association of Leisure Software Publishers, a third of French gamers admitted to having played more than before the restriction. We imagine that these numbers have to be roughly equivalent in other countries. This third of the gamers could therefore have been more easily seduced by the possibility of using an RTX 30 series.

In addition, NVIDIA’s previous generation RTX card sales were disappointing, a statement from NVIDIA reminded its shareholders. According to the group, customers had delayed their purchase, both because of the expensive price of the cards and because few video games required as high performance as RTX GPUs. In other words, the immense advances in video games over the past few years could explain why gamers are increasingly tempted to buy an RTX card. As an example, CD Projekt Red has just presented the PC configurations required for Cyberpunk 2077. An entire section is devoted to NVIDIA RTX card owners.