The Courier
HomeTechnologybad news for fans regarding the last episode
Technology

bad news for fans regarding the last episode 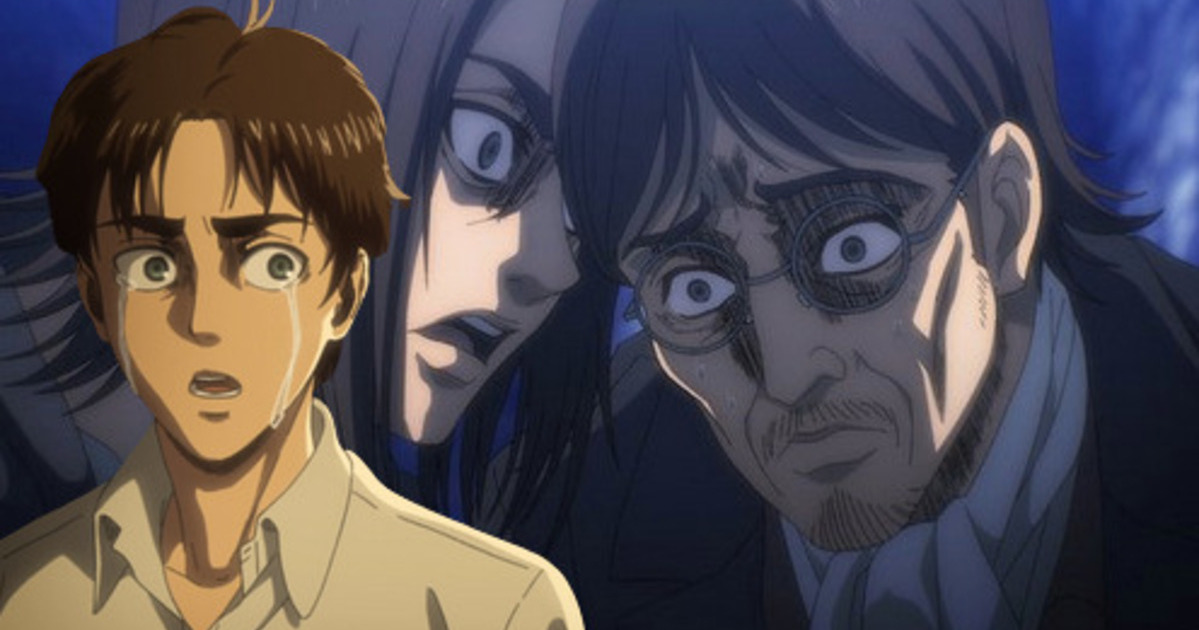 As the climax of the Attack on Titan animated series’ ending slowly builds, here’s some news that may disappoint many fans regarding the long-awaited final episode.

WARNING: This article contains spoilers for Attack on Titan Season 4 Episode 22. Don’t read any further if you don’t want to read it.

Two days ago, the 22nd episode of the 4th season of Attack on Titan reacted to netizens like every week. A doomsday atmosphere episode where Mikasa, Jean and Armin have teamed up to destroy many titans. This is how the screen lit up about Annie’s fate, as well as MAPPA studio’s animations, or even Eren’s decision.

Unfortunately, as the excitement builds to a crescendo ahead of the series’ slated end at the end of March, SNK fans will have to wait a little longer as the final episode of the animated series is finally pushed back to air on Sunday, April 3rd.

The information has just been confirmed by broadcasting platform Crunchyroll, which simulcasts the series exclusively with Wakanim every Sunday.

That should disappoint more than one fan of the series as the climax is fast approaching. However, this postponement may give laggards time to catch up on the hype train or come up with the craziest theories about the finale. Remember that before becoming a true global phenomenon in Japanese animation, Attack on Titan was originally adapted from Hajime Isayama’s manga, which comes in 34 volumes.

We don’t yet know the reasons for this postponement, but the Corridors’ rumors conjure up: either a production problem, a desire to air a longer episode (Demon Slayer style), or even the airing of a different priority program. In her opinion.