The Courier
HomeWorldBaby Yoda takes part in a historical space flight with a determining...
World 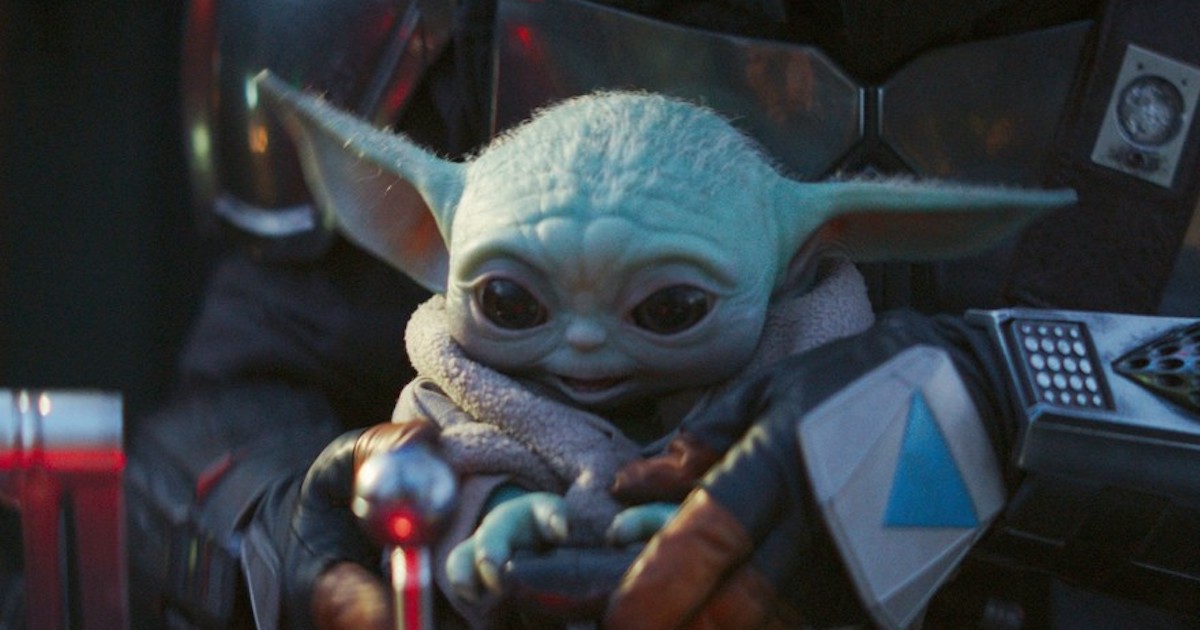 This Sunday, a crew of four astronauts flew into space on SpaceX’s Crew 1 flight to reach the International Space Station. However, if you had any concerns, the team could count on the support of an adorable little creature named Baby Yoda.

The crew consisted of Mike Hopkins, Victor Glover, Shannon Walker from NASA and Soichi Noguchi from the Aerospace Exploration Agency of Japan and took Baby Yoda on board. Yes, you’ve read that correctly. After all, the creature in The Mandalorian is used to intergalactic travel, which makes it a great ally. The plush was not limited to a simple role of figuration, but an important role within the mission was entrusted to it. Indeed, the creature acted as a weightlessness indicator, whose job it is to determine whether the spaceship has reached a weightless environment. The Crew Dragon shuttle, launched at 7:37 p.m. on November 15, experienced a hilarious situation in which Baby Yoda can be seen floating. However, we hope the creature avoided nonsense … at the risk of possible disaster!

This isn’t the first time a fun item from Crew Dragon capsules is used for engineering purposes. As of May 2020, a sequin dinosaur was used for this role.