Azeroth recreated on Unreal Engine 5 for a dreamy result 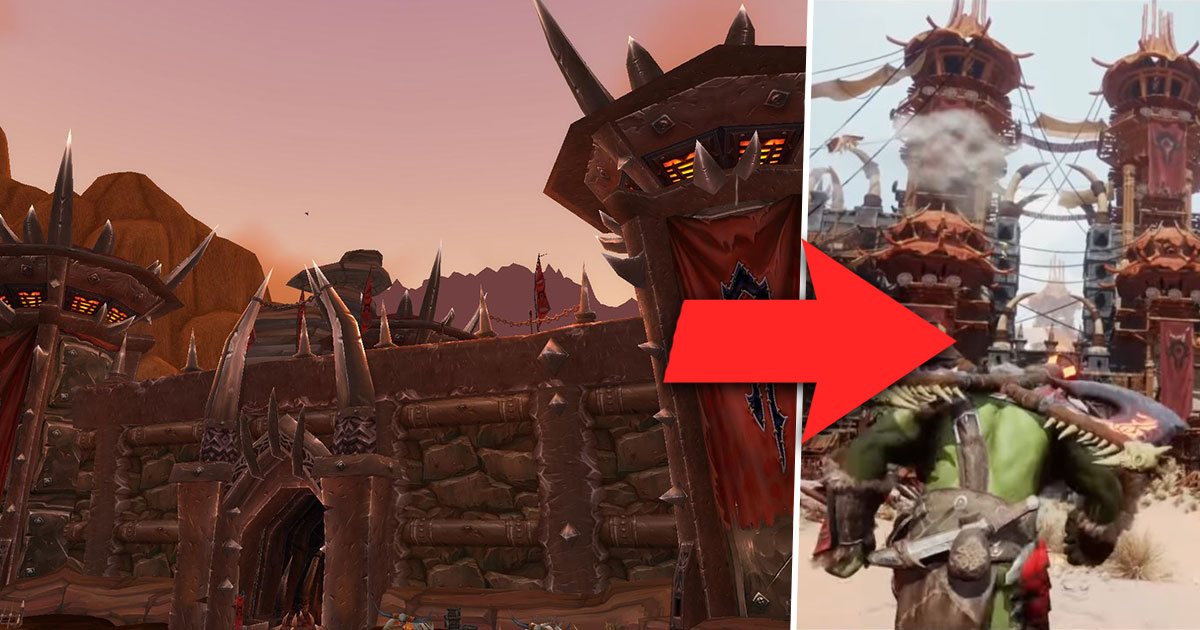 World of Warcraft has dominated the MMORPG genre since 2004. Despite some setbacks in recent years with critical updates, Blizzard’s title remains one of the tenors of video games. An MMORPG that could change drastically with Microsoft’s acquisition of Activision Blizzard, in case the acquisition is successful and the American publisher wants to make changes to it. But until then, a videographer has us dreaming of a World of Warcraft running on Unreal Engine 5.

The Door of Orgrimmar on Unreal Engine 5

The Unreal Engine 5, presented in 2020 and available in Early Access since last year, presents itself as the future of game engines. The famous engine from Epic should prove itself in the coming years. Results still awaited as studios gradually begin to tame them. To keep us waiting, independent artists send us demonstrations of their talent on Unreal Engine 5.

And recently, the videographer known as AXCEL shared with us their recreation of World of Warcraft’s Orgrimmar Gate on Unreal Engine 5. A creation found just below that gives us a glimpse of what World of Warcraft could look like in Blizzard’s MMORPG has adopted the latest version of Epic’s game engine. A change that would be titanic for World of Warcraft, which would then have to recreate all of its environments. And after almost 17 years of existence, there are many areas to revise. Anyway, to discover Orgrimmar under Unreal Engine 5, it’s just below.

And if you want to learn more, don’t hesitate to visit the artist’s YouTube channel or his Patreon page.