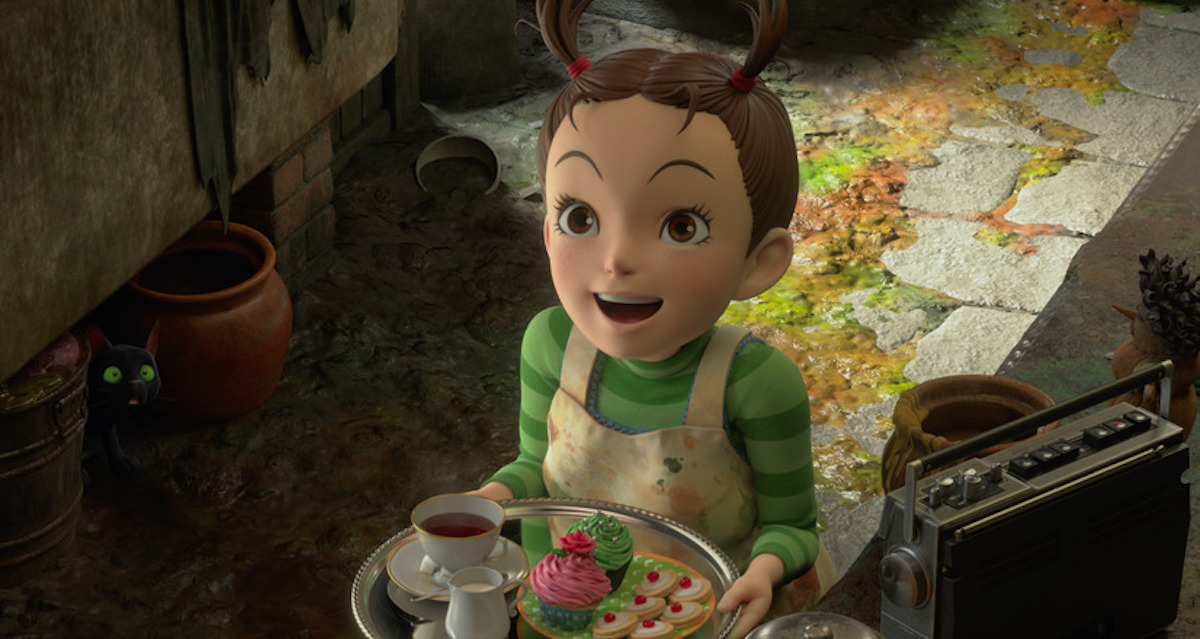 The next Studio Ghibli film, titled Aya and the Witch, is slowly being revealed. The 53-year-old filmmaker, directed by Gorō Miyazaki, the son of the inescapable Hayao, isn’t on his first attempt as he’s already endorsed the director’s cap for Les Contes de Terremer (2006) and La Colline with Poppy (2011).

Based on the novel of the same name by Diana Wynne Jones, Aya and the Witch follow the adventures of an orphan who was taken in by a witch who befriends a talking cat. Originally slated for a preview of the 2020 Cannes Film Festival, the cancellation of the edition due to the Covid-19 pandemic only delayed the discovery of this new title from Studio Ghibli. The Lyons were still able to discover it exclusively at the Lumière Festival last October. In other words, the feature film is eagerly awaited by many moviegoers in France and around the world. This impatience is all the more justified given that this is the first film from the Japanese animation studio to use 3D. The Japanese press, slated for 2021, is revealing several photos of the film for our greatest pleasure.