Avoid cursing and whining when you win a trophy 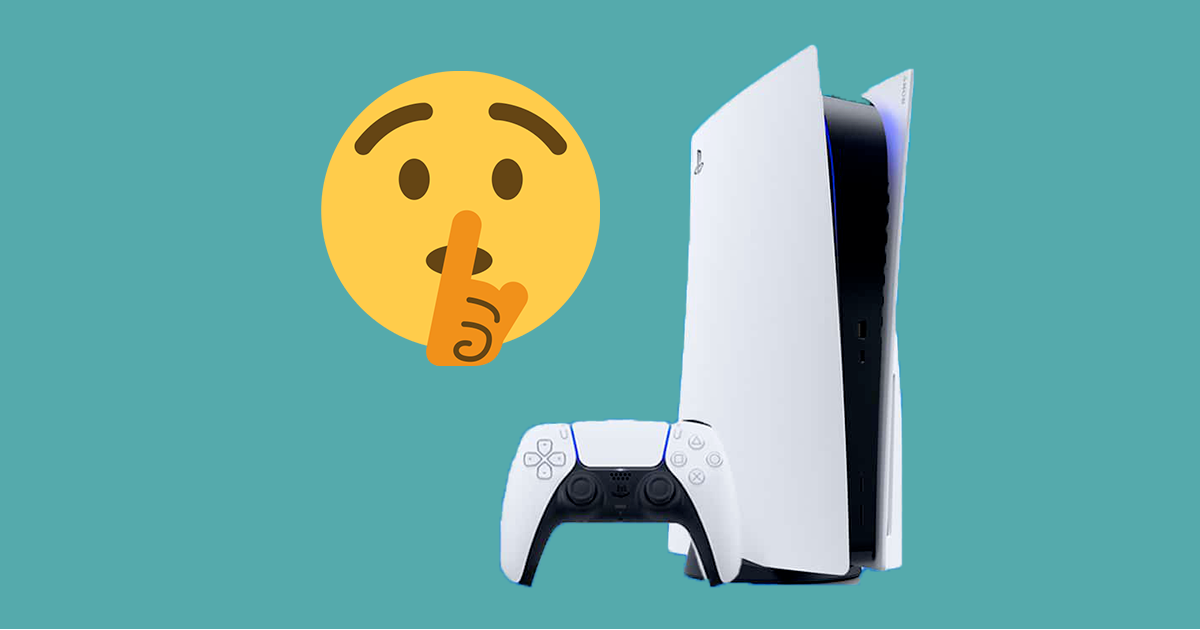 If you are familiar with video games, you surely know what a trophy is. These little virtual rewards have become a real institution in the gaming world and some gamers do not hesitate to spend hundreds of hours trying to get them all.

The PS5 offers a whole range of new features. Some of them are simple evolutions of what we could find on PS4 while others waited for the next generation to show up.

Among these we find, for example, the system of trophies that has been present on our consoles for several decades. Despite the time, it hasn’t gone away and still holds an important place in the hearts of players. Indeed, many of them set out to attack a game with the goal of platinum, that is, to get all the trophies of a video game to finish it 100%.

However, certain requirements for obtaining a trophy are very difficult to meet, so collecting these trophies is a source of great pride. Achieving these successes can then sometimes lead to outbreaks of joy that may seem disproportionate to those who have not experienced them.

In this line, the PS4 suggested immortalizing the receipt of a trophy with a screenshot. This made it possible in particular to keep a memory of that moment in his PS4.

However, Sony decided to take the PS5 one step further and give gamers a new way to capture one of their accomplishments. Recently, users of the new console have noticed that when they receive a trophy, there is a video recording of the screen and their voices appear on it too.

“First time Souls player. I didn’t notice the PS5 picking up the sound of your microphone when you receive a trophy. Oops.” ud83e udd23 # PS5 vid: helloiamjack #DemonsSouls pic.twitter.com/Mo3FUERJ20

But does Sony take us in without our knowledge?

Don’t worry, the answer is obviously no (at least from what we know …). The feature isn’t even enabled by default. On the other hand, players who have accepted the use of the microphone as part of a stream need to be a little more careful when receiving trophies.

Note that the microphone built into the controller will automatically activate, but you will not be able to record your voice once a success is complete. On the flip side, your teammates have a chance to hear you during multiplayer games if you don’t turn them off first. Yes, we have surely just saved you an uncomfortable moment!