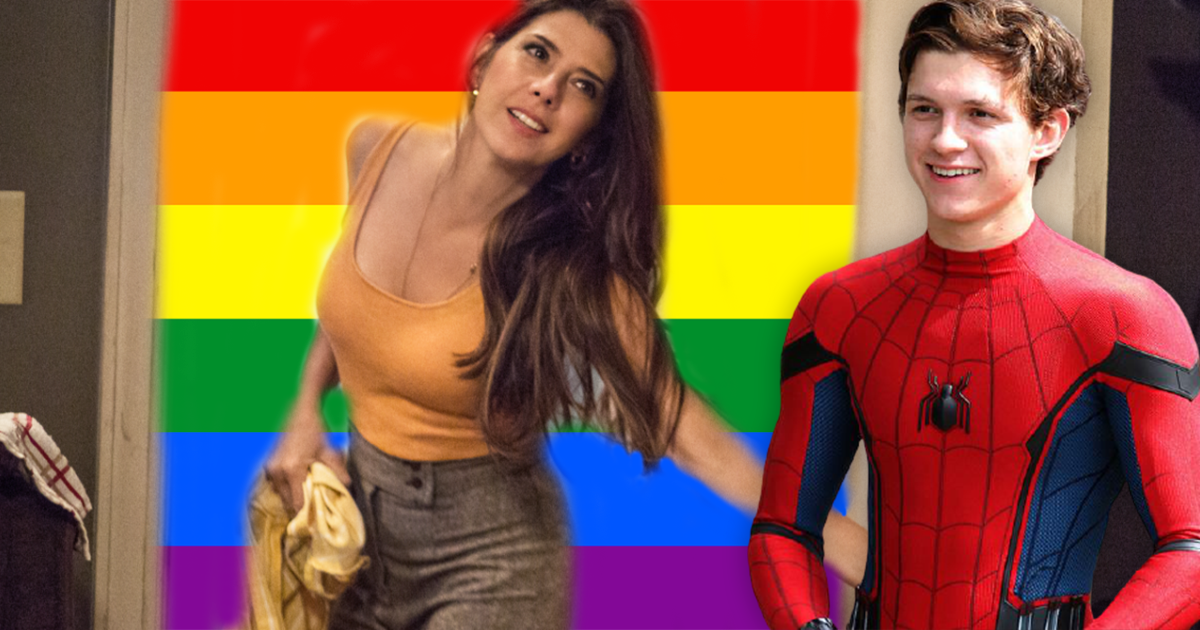 Aunt May is a popular character in the Spider-Man films, and she could have had a homosexual romance with someone we all know. We take stock of the recent statement by Marisa Tomei (who plays the version of Aunt May who works with Tom Holland’s Peter Parker) on the matter.

Warning: this article contains spoilers for the movie Spider-Man: No Way Home. Don’t read any further if you don’t want to read it.

Aunt May in Spider-Man: No Way Home

While she had decided to come to the aid of the Multiverse supervillains to prevent them from experiencing certain death in their respective universes in the face of Spiderman, Aunt May dies in the arms of her nephew, killed by Willem Dafoe’s Green Goblin in Spider -Man: No way home.

Aunt May’s death in the comics.

Marisa Tomei should therefore no longer appear in the MCU (although there are doubts with the opening of the multiverse). As a result, the actress recently announced that she had dreamed of a homosexual romance with her character, but it never happened.

A homosexual romance that didn’t happen

When Marvel fans updated the Spiderman franchise with the Spider-Man: Homecoming movie in 2017, they got to see a younger version of Aunt May, played by 57-year-old actress Marisa Tomei.

May suffered a disastrous fate in Spider-Man: No Way Home, and before that, the character had a small love affair with the character of Happy Hogan. But before him, Marisa Tomei had told Disney that she wanted her character to have a homosexual relationship with a woman in order to promote the LGBTQ + cause. The actress explains on behalf of Geek of Colors:

Before we got the idea of ​​a relationship with Happy Hogan, I had the idea that Aunt May could just be with a woman. In the beginning I wanted Amy Pascal (Sony producer) to be my companion. I told myself, so that people could get to know her, it would have happened in no time.

It is clear that this first idea was not kept and that Happy Hogan was chosen instead. Amy Pascal could definitely have played a role alongside Aunt May, and we didn’t know that.

As for you, would you rather see this homosexual romance on screen? Would it have changed anything for you? We answer that question for you through our comments section, and if you want to discover the 46 winks and references hidden in the movie No Way Home, you can consult our previous article on the subject.

These 25 cats are true camouflage experts