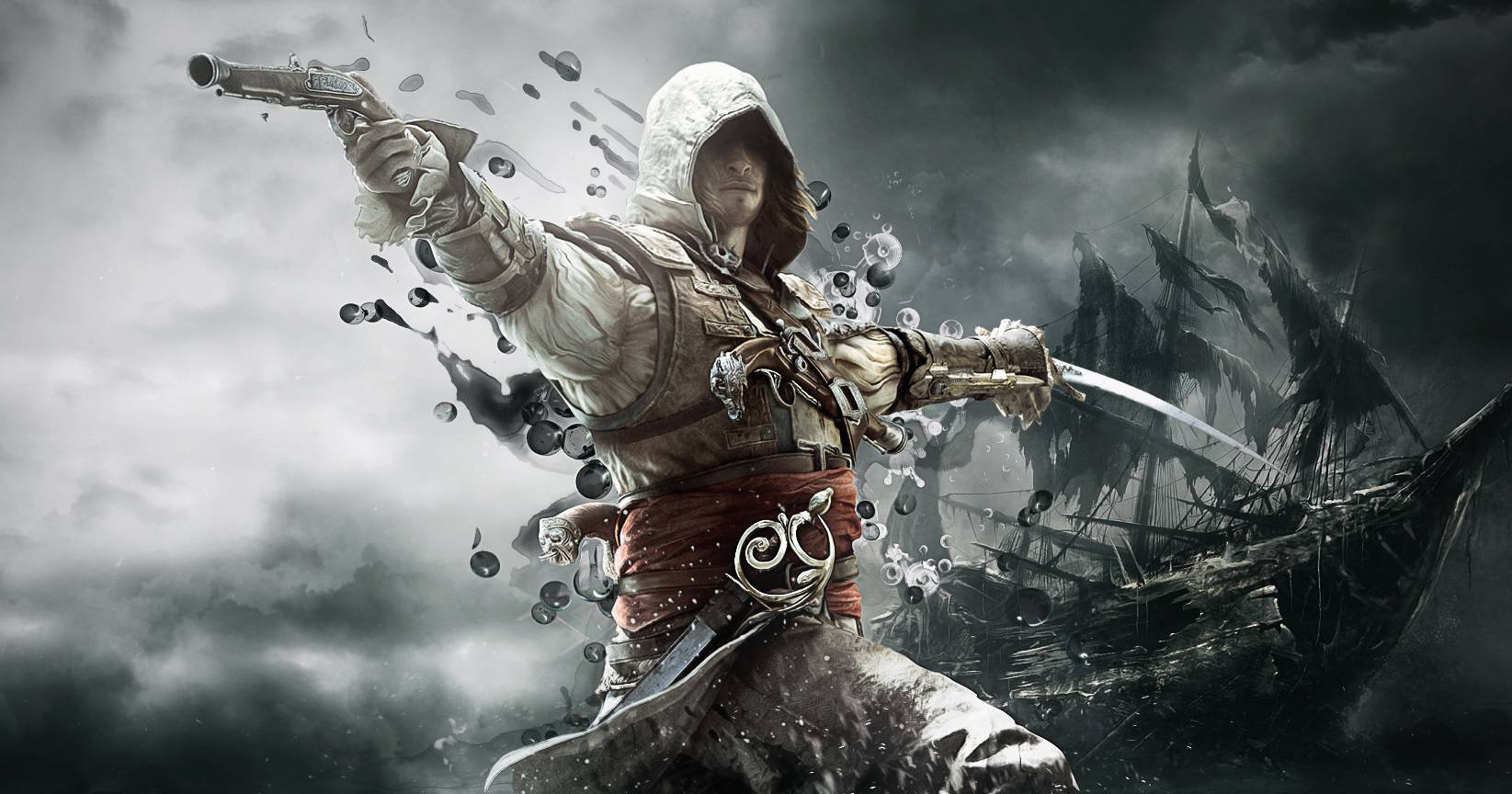 A few months after the release of Assassin’s Creed: Valhalla, there’s a message here that will warm the hearts of many sailors here. Ubisoft seems keen to return to the Caribbean as they have just announced the sequel to many of their favorite works: Assassin’s Creed Black Flag, which was released in 2013.

It’s no secret that when Ubisoft has a line of sight to make some money with well-placed partnerships, the company won’t hesitate! She was recently controversial when she microtransactions in her newest game, Assassin’s Creed Valhalla.

In an interview with the Eurogamer media, the director of Ubisoft’s cross-media projects, Aymar Azaïzia, spoke. He stated that no fewer than eight new Assassin’s Creed projects will see the light of day over the next two years, including a sequel to the iconic Assassin’s Creed Black Flag … on Webtoon. Webtoon, which will take place right after the events of the game and should show how Edward Kenway finally becomes the assassin.

Among the other cross-media projects in development we can now find three different categories: classics, direct adaptations of the games, chronicles, additional stories of existing characters and originals with completely new stories. We already know that Chronicles already comes with the following content:

– Assassin’s Creed Turbulence in the Ming Dynasty: Several audio books adapted from the above novels.

– Assassin’s Creed Valhalla: Blood Brother: A Chinese manga that was released back in 2020 and production continues.

– Assassin’s Creed Valhalla (Graphic Novel): A series of comics and a prequel about the female version of Eivor before the events of the game.

– Assassin’s Creed Black Flag (Webtoon): Continuation of the adventures of Edward Kenway, shortly after the events of Black Flag.

-Assassin’s Creed Fragments: A trilogy of books whose plot will examine the 19th century in Japan, the 13th century in Scotland and the 17th century in France (Cocorico).

-Assassin’s Creed The Jade Seal Collection: A series of 10 short stories about the history of China from the 4th to 17th centuries.

With all of this, Ubisoft delights fans of the Assassin’s Creed Extended Universe. Although some would have liked to know the identity of Ubisoft’s next episode. And you ? Do you appreciate these big novelties? Don’t hesitate to let us know in the comments!