The Courier
HomeWorldAs in Fast & Furious, they steal consoles from a truck driving...
World

As in Fast & Furious, they steal consoles from a truck driving on the freeway 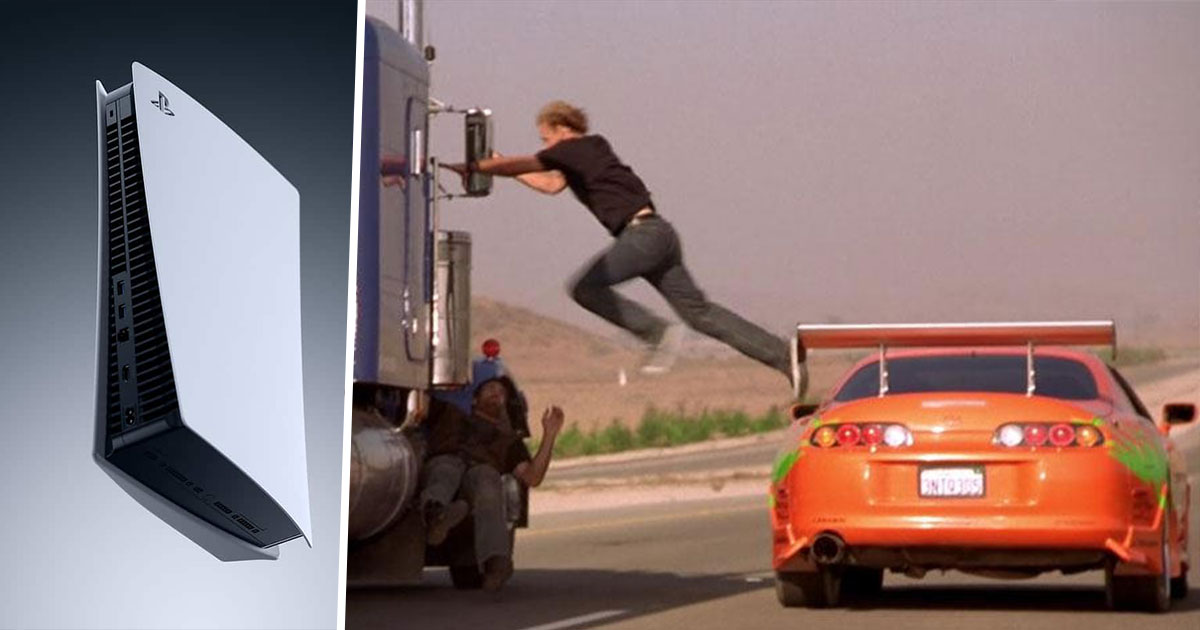 Even before its release in France on November 19, the PlayStation 5 was considered a rare luxury item. Preorders used up inventory quickly, sometimes via bots. There has been a lot of theft, especially from the large resellers who are responsible for delivering orders. But the higher level was spotted across the canal, where thieves stole PS5 from a truck driving on the freeway like Fast & Furious.

What is unusual is that this story comes from Great Britain. As in the opening scene of the 2001 film Fast & Furious, a gang of thieves attacked a truck driving on the freeway to steal PlayStation 5, as well as television and cigarettes. . The operating mode is reminiscent of Hollywood action scenes: three vehicles approach the truck and surround it. One of the accomplices uses the sunroof of one of the vehicles to jump onto the moving truck before throwing accomplices valuables at him.

An established gang since, if we are to believe the British police, at least 27 such crimes have been recorded since September. The police suspect that an insider is sharing information about the most interesting transport so that they can act with peace of mind. And with the PlayStation 5, whose second-hand prices are rising, thieves can rub theirs.

Consoles that then reach auction sites or are sold directly on social media. Some gamers in a hurry to get their hands on Sony’s next-gen console are hiding their origins and are no doubt disappointed that they can’t legally get it. Be that as it may, this gang of eye-catching thieves will continue their formidable thefts as Christmas approaches. It remains to be seen whether the police will deal with them or not.