The Courier
HomeWorldAs a tribute to his deceased brother, he gets an extremely hard-to-get...
World

As a tribute to his deceased brother, he gets an extremely hard-to-get achievement 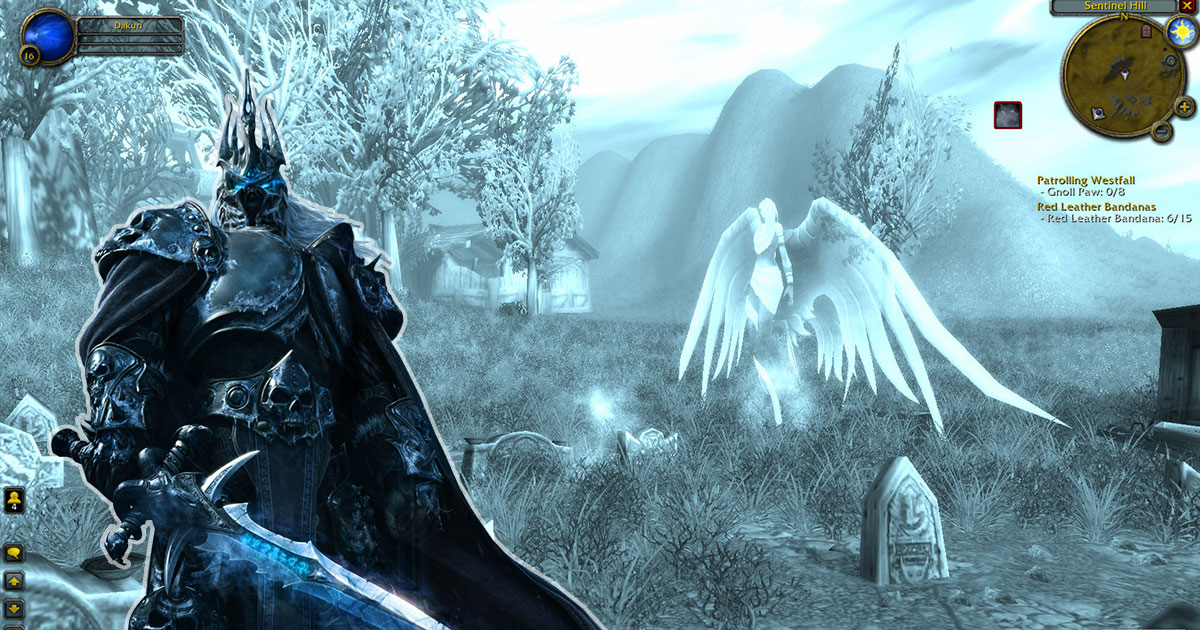 World of Warcraft has an extremely large world. For more than a decade, millions of players have traveled Azeroth in search of adventure, dungeons, and raids. To test their patience, they can also tackle Achievements, sometimes difficult challenges that require certain Achievements to be unlocked. As a tribute to his late brother, this player achieved a particularly difficult performance.

a difficult achievement to achieve

To navigate faster through the world of World of Warcraft, players can rely on their trusty mounts. Flying or not, the latter are numerous, very numerous. Over 800 mounts are available, though some are particularly hard to come by. Several achievements affect these mounts, such as “At the head of the cavalry,” “A mountain of mounts,” or even “We’re going to need more saddles!” Which require 50, 100, and 150 mounts for the same character, respectively. In honor of his late brother, a player decided to go further.

In a post published this Thursday, May 27th, the gamer named u / loupio66v2 shared on Reddit his achievement of the “Montastique! To get your hands on it, you’ll need to have 250 or more mounts that can be used by the same character. Suffice it to say that it takes a certain number of hours to claim this title. However, if u / loupio66v2 went to the trouble of collecting that many mounts, this is a tribute to his late brother. As he explains in his post, his brother died in a car accident in early December. He told him the day before that he should play World of Warcraft with him because this expansion was excellent. u / loupio66v2 then explains to him that he currently has no time to try his hand at Shadowlands, that he will dive there by his side during the Christmas holidays.

After this event, this determined gamer played on his account in 2021 with his mage already level 60 and enjoying this expansion on the go. Only about twenty mounts were required to obtain the achievement. And on this Wednesday, May 26th, u / loupio66v2 finally mastered its challenge. In addition to this touching story, the latter posted several screenshots of his rarest mounts, including the Swift Razzashi Raptor or Invincible, the mount obtained on the Lich King.