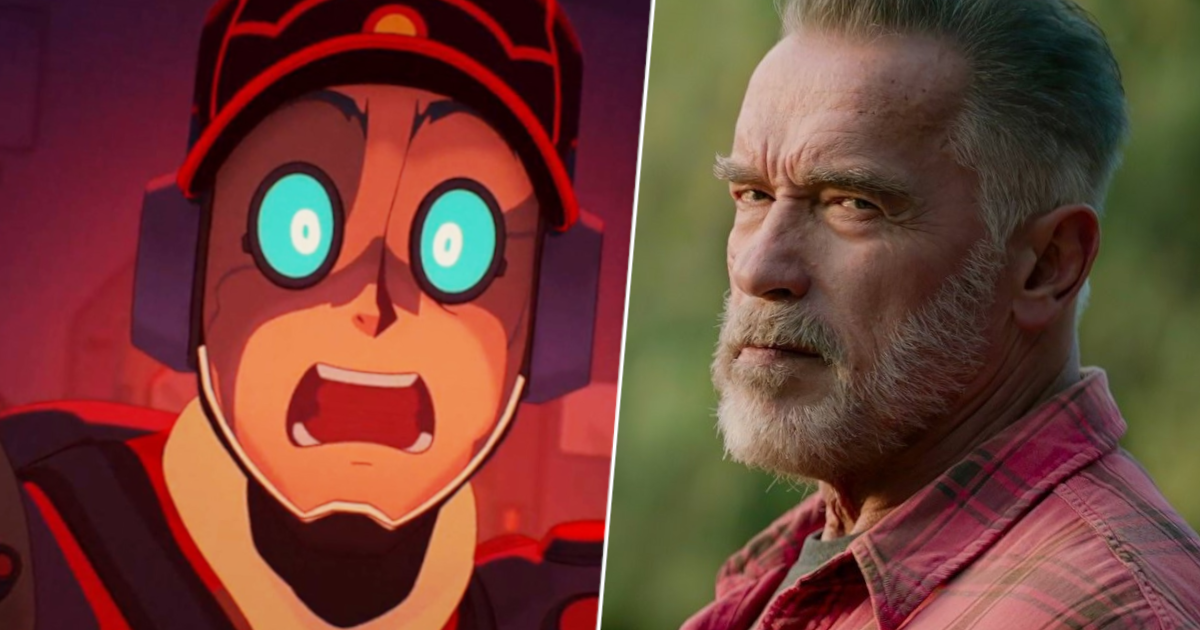 For those unfamiliar with Love, Death + Robots, this is an anthology series, the first season of which aired on Netflix in 2019. Each episode presents a short story independent of the others, the common theme of which is the one announced in the title: love, death and robots. This rather gritty series was well received by critics, and the second season, which is more trashy than the first, recently came out. We recently learned that Arnold Schwarzenegger would play one of his cult roles on an episode of the series. Which one could it be? We shall see that today.

a strong comeback … which unfortunately will not take place

The information was revealed by Tim Miller (Deadpool, Terminator: Dark Fate) during a live appearance on the Reddit platform. Arnold Schwarzenegger was indeed seen as a famous role in an episode of the Love series Death + Robots:

In Hollywood, people really love the show. And Arnold announced to me almost every day that he would be part of it.

The famous actor, obviously a fan of the series, has therefore come forward to live his moment of fame. And the episode in question had to be about the character of Conan the Barbarian! Unfortunately, this is not possible for copyright reasons.

Indeed, as explained by Tim Miller, the project had to be canceled. In fact, it was an adaptation of a collection of Robert E. Howard stories called Conan: Les Clous Rouges. The episode should focus on Les Clous Rouges, an adventure that, according to Tim Miller, should be eventful:

It had to be a short circuit with Conan. I wanted to do it, but we didn’t have the rights. [Il aurait dû être basé sur] The Red Nails and Valeria, the pirate queen, but also a lost city, it was a mess. There were dinosaurs in it too. But we couldn’t do it.

One thing is for sure, this episode could have enjoyed a large number of viewers! At over 70, Arnold Schwarzenegger is obviously still ready for a fight – and that could be the case if he were to join the MCU. Let’s still hope we can see the actor in a possible third season of Love, Death + Robots!