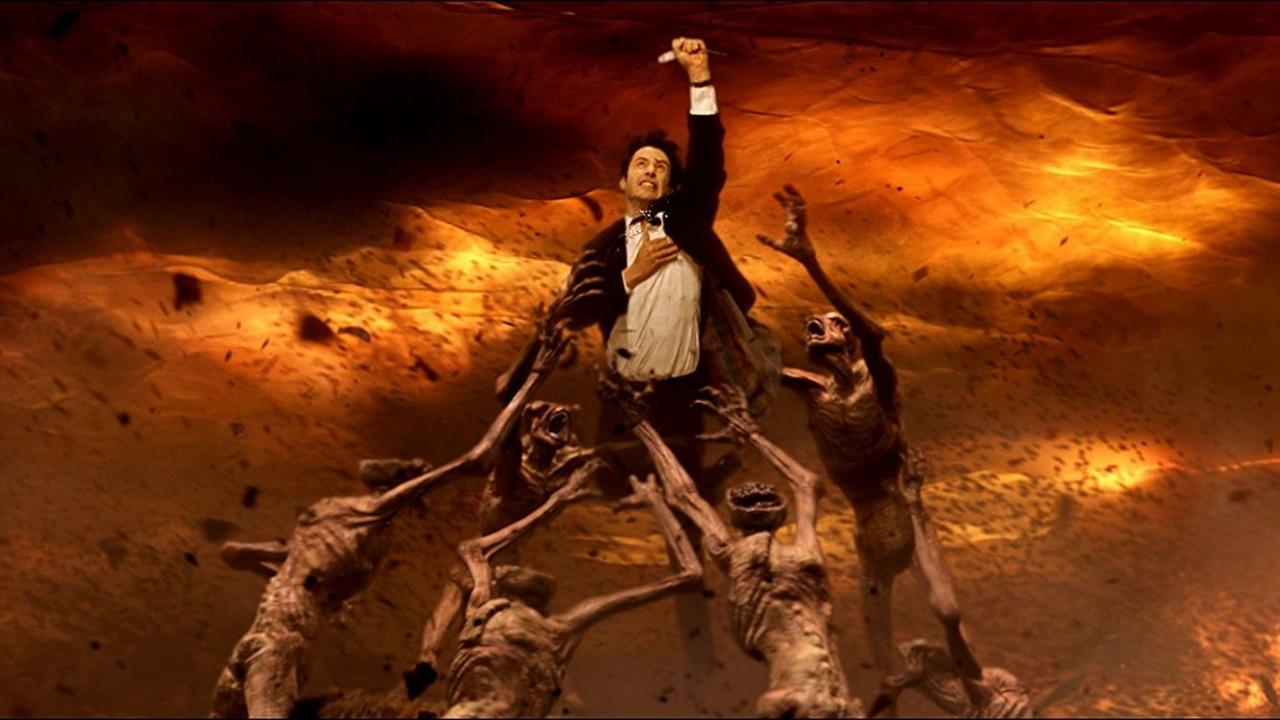 The 2005 film Constantine was originally supposed to have a sequel. But years passed and the project had stalled. A star from the first film lifts the veil on our chances of one day seeing the sequel to John Constantine in theaters.

Created by the legendary Alan Moore (Watchmen, V for Vendetta) on the pages of Swamp Thing, John Constantine is a character as rare as he is loved in the DC Universe. John Constantine, the main character in the Hellblazer series, which was directed by many talented screenwriters including Garth Ennis (Preacher), Warren Ellis (Transmetropolitan) and Brian Azzarello (100 Bullets), also appeared in the cinemas on Film Constantine, directed in 2005 by Francis Lawrence. John Constantine is played by Keanu Reeves, the star of the Matrix saga.

Since 2005, fans of the film have been eagerly awaiting a sequel by Constantine. But gradually the possibility that it would one day be produced became more and more fragile … In fact, fifteen years have passed and John Constantine has seen a new incarnation under the guise of Matt Ryan in three series from the Arrowverse: the Constantine series (2014), season 4 of the Arrow series and in Legends of Tomorrow. The magician is also known to be in the Dark Justice League series produced by JJ Abrams and HBO Max.

An Instagram post by actor Peter Stormare, who played Lucifer in Constantine, gave fans of the first film hope again: “A sequel in progress,” the actor wrote laconically.

So far, the information has not been confirmed by Warner. One wonders, however, whether this sequel can one day be produced. Of course it would be interesting for Warner to produce a sequel to the film with Keanu Reeves. Not only are the latter enjoying a popularity that is as sure as deserved, which is compounded by the imminent arrival in Cyberpunk 2077 and Matrix 4, but also that the big Hollywood corporations love to play with nostalgia and continue old successes. Also note that Keanu Reeves announced that he would be a volunteer a few years ago.

However, Warner may opt for a different strategy. Offer Constantine a remake like James Gunn’s Suicide Squad that is a fix for David Ayer’s film and entrust Matt Ryan to star. However, using this strategy, which is exposing the studio to criticism from Keanu Reeves fans, could pay off. John Constantine’s Version Matt Ryan could serve as a weak link between the Arrowverse and the DCEU. Basically, use Flashpoint to create connections between the various DC universes, imitating the Disney-Marvel / Sony strategy in developing the Spiderverse, Tom Holland’s Spider-Man, which acts as a gateway between the various Marvel’s Cinematic Universes. Of course, there is also the option for the warner to assign the role to a third actor.