The Courier
HomeTechnologyArchaeologists are discovering these new weapons, which are the ancestors of the...
Technology

Archaeologists are discovering these new weapons, which are the ancestors of the shuriken 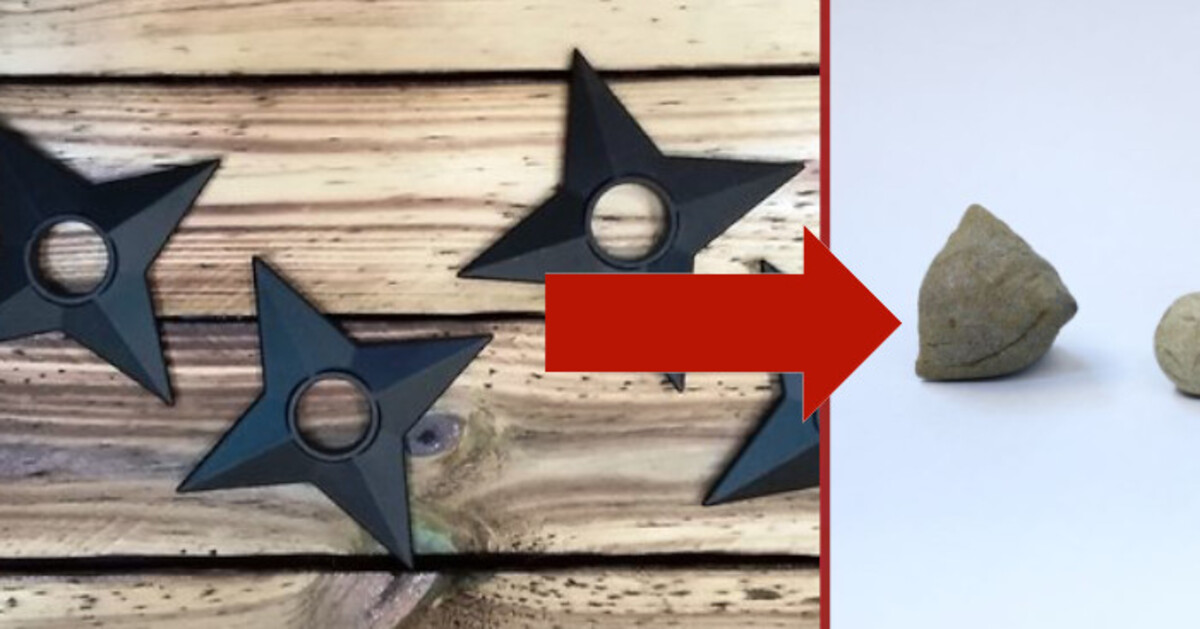 In Japan, archaeologists have just discovered new, very old weapons during several excavations, which, due to their age, could well be set up as worthy ancestors of the famous shuriken. A crucial discovery for the study of feudal Japan and an era still shrouded in mystery.

Therefore, the discovery was made during an excavation in two ancient castles. Research around the two castles Iwatsuki and Hachioji started in 1960 before being partially stopped in 2010. Resumed, these therefore led to the discovery of mysterious very ancient weapons, which researchers believe may be a form of the ancestors of the famous shuriken throwing star made popular in the west by manga and other anime.

The relics discovered suggest that they date from the Siege of Odawara that took place in 1590. During this siege, the Toyotomi and Tokugawa clans defeated the Hojo clan, which controlled a significant part of Japan, and captured the two castles. This siege took place during the Sengoku period (1467-1615), a time when Japan was divided between multiple warlords vying for power. Historical texts of the time mention ninjas as spies and saboteurs, hence these discovered weapons used as siege weapons.

For example, artifacts over 400 years old show rudimentary weapons connected to a type of flat, round, and pointed clay throwing stone. The latter were therefore approximated both to the famous shuriken and to the makibishi, a weapon used by assassins to prevent an opponent from pursuing the one who launched it.

These artifacts were likely the weapons of a battle group capable of swift action, such as ninjas,” Iwata Akihiro, archaeologist and curator at the Saitama Prefectural History and Folklore Museum, told Live Science via email.

“They were probably hastily built before the siege. Despite their hasty construction, these probably would have been effective. Flat throwing stones were used to stop enemy movement during an attack, and while the enemy froze, the soldier was able to outrun him,” the archaeologist continues.

If these weapons failed to save the Hojo clan from external threats and prevent the siege, these relics represent an important discovery for studying the history of the Land of the Rising Sun and its various eras.