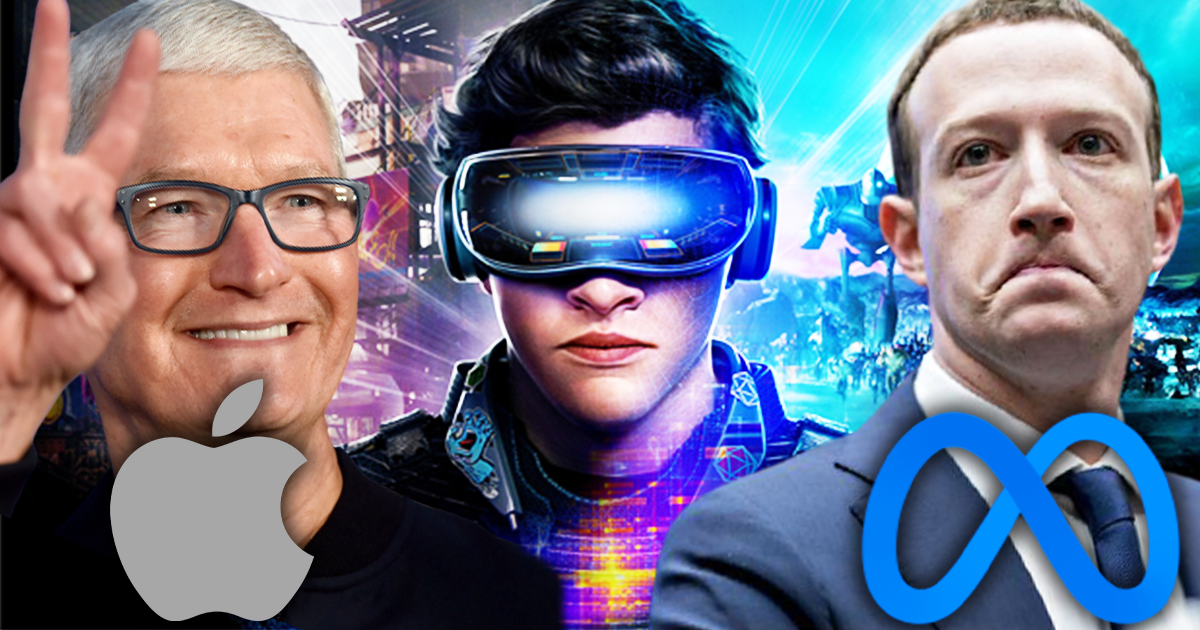 The competition between different tech companies is not new in Silicon Valley. Every company wants to attract the best engineers and the brightest among its ranks to develop increasingly complex projects. This is the case with Meta, the parent company of Facebook, which wants to set up a Metaverse and has already hired a few Apple employees to do this in the past few months. To protect itself, the Cupertino company countered.

The future looks to the metaverse

Meta plans to build a Metaverse in the coming years, a kind of OASIS like in the movie Ready Player One. Within 10 to 15 years, the group wants to build a virtual reality environment in which people can interact with others. To achieve this, the company has announced that it will be recruiting 10,000 qualified engineers in the European Union.

Meta has already hired a hundred Apple engineers. And that’s the last straw! The two companies are rivals because they don’t share the same vision, especially when it comes to user privacy. In order not to be deceived and avenged, the Cupertino-based company has decided to take measures so that its lifelong rival does not steal its best elements.

Just before Christmas, according to Bloomberg, Apple announced to some of its engineers that they would receive a bonus of $ 50,000 to $ 180,000 to protect the troops. These surprise bonuses, which are not normally distributed at this time of year, are offered in the form of restricted stock units spread over four years, which means that the investors concerned have every interest in staying in the company. The shares paid in this form can only accumulate if the employees stay with Apple and do not leave the ship for the competition.

This clearly shows that war has been declared on the two companies and that the next few years will therefore be devoted to the development of virtual and augmented reality.

High stakes: How will “Sex and the City” explain Samantha’s absence?

15 things you didn’t know about these iconic adventure films