The Courier
HomeTechnologyApple is ready to compete with Sony and Microsoft with this gaming...
Technology 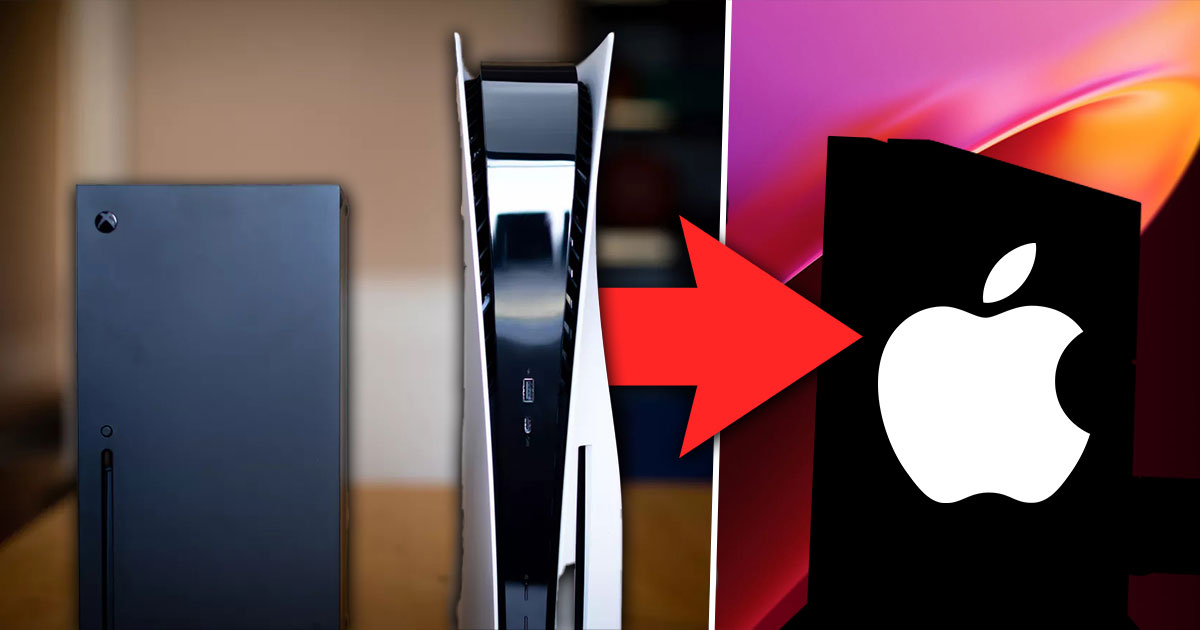 In November 2020, Sony and Xbox launched their respective next-gen consoles. PlayStation 5 for Sony and Xbox Series S and X for Microsoft, consoles that have been selling like hot cakes since their launch. Stocks are still missing as scalpers continue to parasitize the interests of the masses. And against all odds, an unexpected competitor emerges: Apple.

to an Apple branded game console?

Apple is a major player in the tech world and meddles in many areas. Telephony, watchmaking, IT and soon automotive, the American giant touches everything and accustoms lovers of the sector to discover good products at controversial prices. And as its businesses continue to multiply, Apple has yet to fully immerse itself in the world of gaming.

After a first step with Apple Arcade in 2019, Apple is struggling to offer a real gaming offering. Game computers are still missing, while a game console is in sight. According to information from Jez Corden, journalist and insider, this tech monster actually has plans to develop a gaming console – a persistent rumor that is not new.

According to information shared on a new episode of the Xbox Two podcast on January 21, Apple would hire a panel of engineers from Xbox to develop its own gaming console such an initiative regularly comes to the fore. According to Corden, this project could also try its hand at virtual reality or even the Metaverse.

It is difficult to say whether such a project could see the light of day at Apple. Especially since Apple would still be faced with decades-old titans like Microsoft if it jumped so late. The Los Altos giant still has the resources to research and develop a gaming console if it so desires, but it remains to be seen if Apple would manage to carve out a place via an interesting enough console.

For your part, would you like Apple to offer its own gaming console? Don’t hesitate to reply to us via the poll and comments section below.