Anthony Daniels will again play C-3PO for this future project 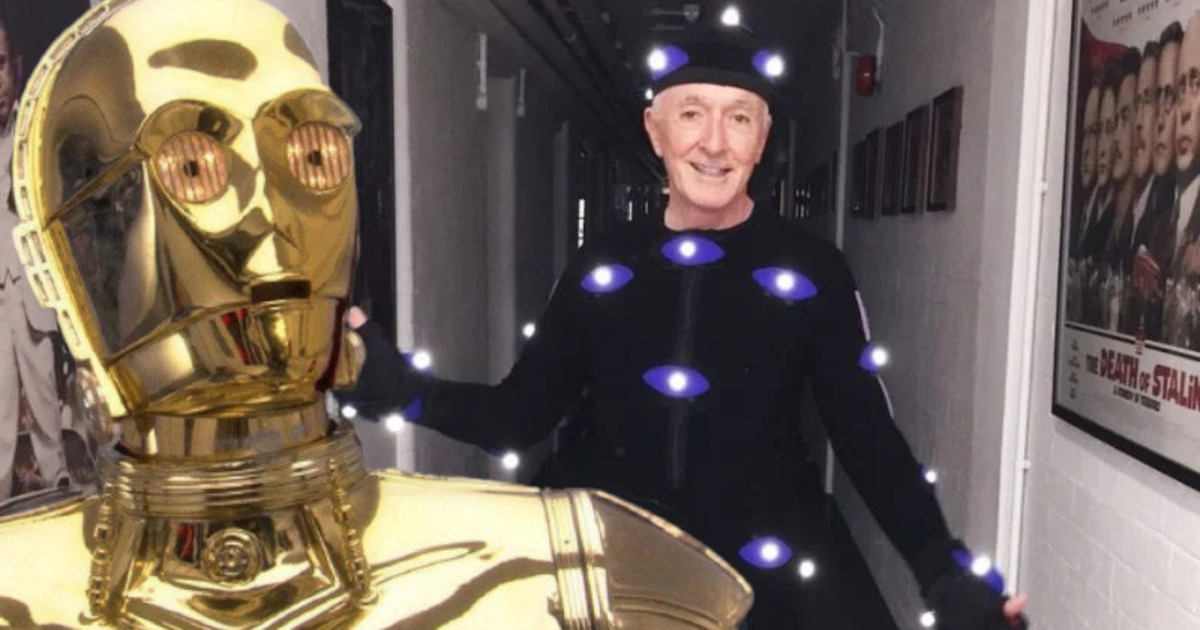 While he’s the one who has starred in most of the franchise’s films, actor Anthony Daniels, who plays the famous droid C-3PO, will return to the front of the stage. But for which project in particular?

Warning: The rest of this article contains a spoiler for Episode 5 of The Book of Boba Fett. We advise you to go your own way if you don’t want to read it

Return of the Droid

Cameos and other returning characters from the Star Wars saga in new projects under the Disney flag continue to build fan hype and ensure ever-present fan service.

While these appearances sometimes allow some script flaws to be masked, they also act as a link between the various Star Wars-themed projects (Luke Skywalker and Ashoka Tano in The Mandalorian, Boba Fett and Din Djarin, one at a time, the return by Vader in the future Obi-Wan Kenobi series).

Today is another character making a comeback since The Rise of Skywalker (2019), one of the oldest in the entire galaxy far, far away: C-3PO. Actor Anthony Daniels, who plays the famous protocol droid, just posted a photo of him in a motion capture suit to Instagram. The hashtags #c3po, #iamc3po and #starwars confirm that the actor is returning to the role he once was.

Spotted alongside R2D2 (played by the late Kenneth George Baker) in 1977’s Star Wars: A New Hope, C-3PO and Anthony Daniels have traversed the centuries as the films piled up (this is the only actor to directly participate in all of them Star Wars movies in live action). We saw him again in 2016’s Rogue One: A Star Wars Story and finally in 2019’s Star Wars: The Rise of Skywalker.

After serving well and faithfully in the droid’s costume, Daniels will be relieved this time around as he abandons his famous carcass in favor of CGI (computer generated imagery). Therefore, it will be covered in post-production.

However, we don’t know which project the actor will return for. On the other hand, we can also indulge in speculation. Future series A Droid Story appears at the top of the list as the synopsis states that it will “tell the adventures of a new hero, accompanied by the droids R2-D2 and C-3PO”. Some are talking about the series Obi-Wan Kenobi, Andor, Ashoka or The Mandalorian season 3, although that seems highly unlikely.

Another hypothesis would be involvement in a future video game. Maybe in one of the 3 video games announced by EA yesterday? Or in view of a next Star Wars: Battlefront III? But this track is more than cold, as the license seems to be in a deep lethargy since the last opus from 2017 and the controversy surrounding its progression system and micropayments.

Which project of yours will C-3PO be back on? Feel free to share your opinion in the comments.