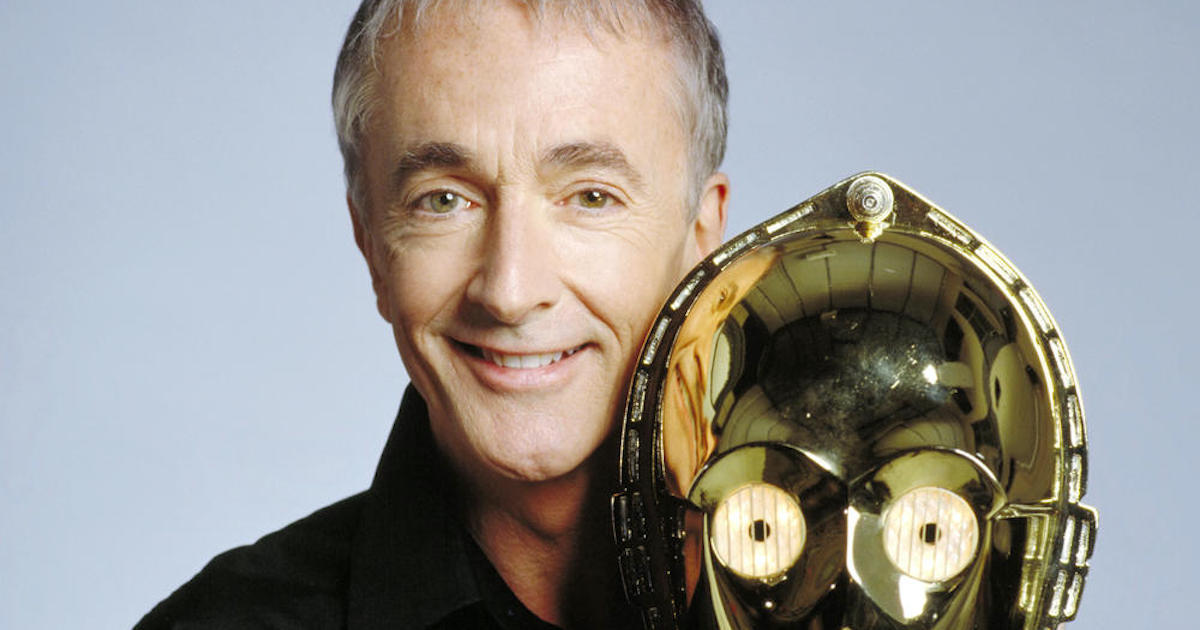 On the occasion of the release of his memoir I’m C-3PO, the memories don’t fade and the release of LEGO Star Wars: Happy Holidays on Disney + (available November 17), Anthony Daniels, the The Mythical C-3PO returned in an interview with Screenrant returns to the saga’s greatest disaster.

A masterpiece of the seventh art

In 1978, George Lucas accepted the staging of one of the most memorable episodes in the Star Wars saga … or not. The television movie, which aired on CBS for the Christmas season, directed by Steve Binder, titled In the Time of Star Wars (or The Star Wars Holiday Special in English) has been remembered by the public for its comic side, in many ways even cheesy. A reputation that George Lucas wanted to buried deeply by banning the showing of the film. However, LEGO is coming to rewarm that troubled past with its sequel LEGO Star Wars: Happy Holidays, great for the little ones as the holiday season approaches. A kind of mocking homage to the 1978 television movie: Anthony Daniels, original voice of C-3PO and voice of the golden robot in the next LEGO movie, returns to this mythical set of the Holiday Special.

It was complicated. The shooting was horrific and gloomy and impossible … We played in front of black curtains, so much so that we felt we were attending a funeral.

When I later saw the result, I understood how much it was a shipwreck for Star Wars. You can criticize some films as much as you want, but The Holiday Special doesn’t play in the same category, it’s unique in its genre.

In retrospect, however, the actor does not forget the happy moments that he still shared on set:

Star Wars Holiday Special is best known for portraying the hectic daily life of Chewbacca’s family as they prepare to celebrate the Day of Life on Kashyyyk. So the audience could meet Malla, his wife Lumpy, his son and his father Itchy. So much to say that the production has played the card of immersion to the fullest by offering us entire scenes in Wookie language … let’s let you imagine the result. However, this television movie has the merit of marking the first appearance of the character of Boba Fett.