The Courier
HomeWorldanother game postponed to 2022, all information
World

another game postponed to 2022, all information 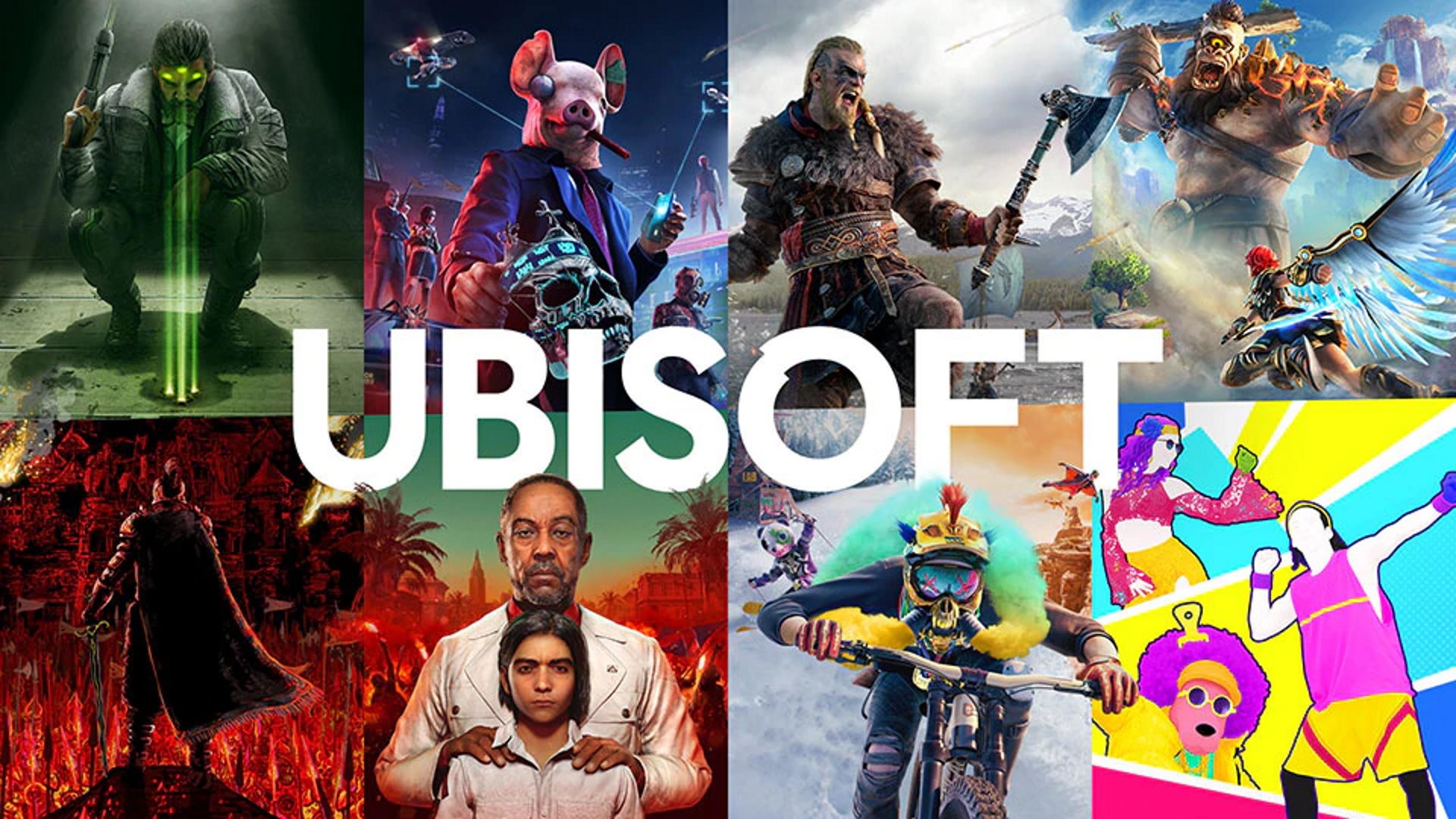 In late October, Ubisoft announced the postponement of two new AAA games. Two big games, victims like many others of the coronavirus pandemic. But the curse doesn’t stop there, as the French publisher recently announced that another game would also be postponed to at least 2022.

Weeks go by and many games are still being postponed. The release dates have been postponed due to the coronavirus pandemic, making these titles difficult to develop. And after Far Cry 6 and Rainbow Six Quarantine, it’s the turn of Ubisoft’s video game adaptation of the Avatar saga to postpone the release date. Remember that the publisher announced the development of the title in 2017. A game that should land at the same time as Avatar 2 to stick with this event release.

Although an exact date has not yet been announced, this Avatar game has been postponed to fiscal year 2022-2023. A game that should therefore not be released before at least April 2022. A game for which the information available is particularly thin. And for good reason, nothing has been leaked or formalized except for the title, and therefore the universe in which the game will take place. However, Avatar could follow the plot of the film and allow us to discover a Jake Sully who has become a father.

As a reminder, this is not the first time the James Cameron saga has been turned into a video game. Just before the name’s first avatar was released, James Cameron’s Avatar: The Game, an action-adventure game set a few years before the events of the first film, came along. A dive on Pandora with the average result already developed and published by Ubisoft. It remains to be seen if this new title will be better than the previous one. So answer in the best case in 2022.