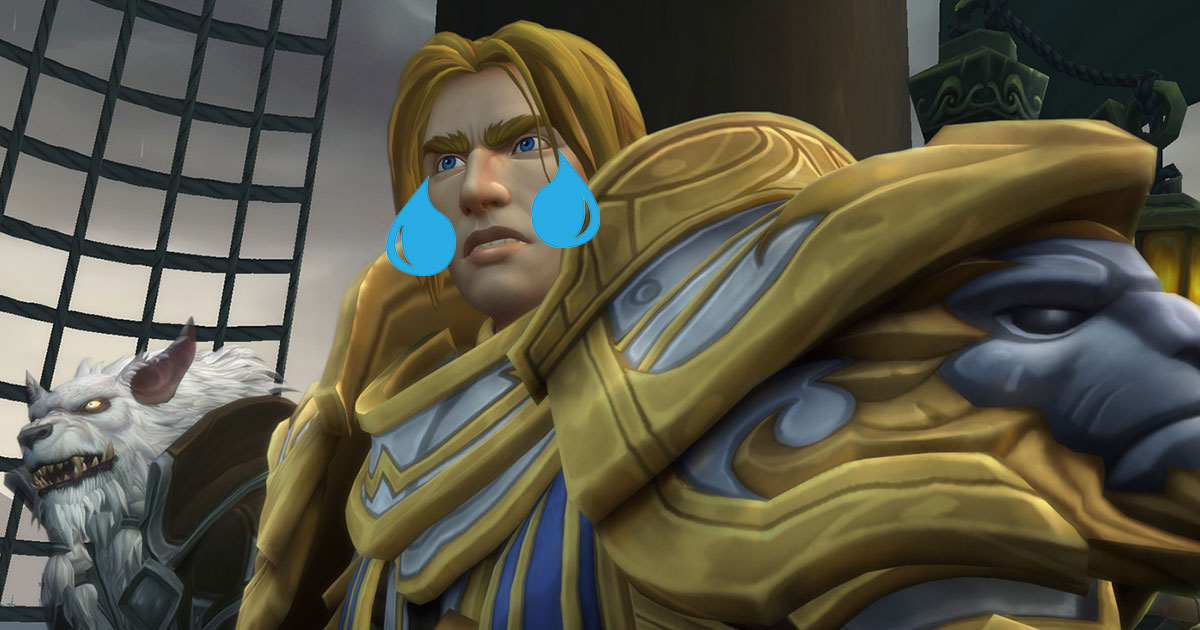 BlizzCon must take place every year, October or November. This year the BlizzConline took place, a virtual event that should replace the usual event. The American studio still had plans for 2021, namely a physical BlizzCon for the end of the year. But now the American studio had to revise its plans for this year as well. Another blow for a big name in the industry in decline.

After a BlizzConline last February to compensate for the lack of a real BlizzCon in 2020, Blizzard must now change its plans for 2021. Originally, the American giant was supposed to host a real BlizzCon next November. A solid event that would have held physical conferences. Unfortunately, for Blizzard, the pandemic is not weakening enough to allow such an event to happen. In a statement, BlizzCon Executive Producer Saralyn Smith explained the upcoming changes to the event:

As California’s face-to-face meeting guidelines evolve and the status of the pandemic fluctuates around the world, Blizzard teams have debated what this means for one of the events we miss most: BlizzCon. We know some of you are wondering about your own plans to cross the country – let alone the oceans – to meet your friends, family and other community members in California.

“Personalizing a BlizzCon is an epic and complex affair that requires many months of preparation, not just for us but for the many talented production partners, esports professionals, hosts, artists and other employees we work with locally and globally work together to put all the pieces of the puzzle together. The current complexities and uncertainties of the pandemic have affected our ability to make good progress on many of these fronts, and we have now passed the point where we could develop the kind of event we would like to create for you in November. “

Don’t worry, Blizzard is planning “a global event” early next year that will include an online event similar to BlizzConline and “smaller face-to-face meetings”. BlizzConline can therefore be expected in 2022, although physical gatherings seem to be considered and even planned. It is interesting that, despite the health restrictions, Blizzard is trying to somehow reunite its fans. It remains to be seen whether the latter will still be possible due to the pandemic.

New features are missing on the Blizzard side. World of Warcraft Classic players can still appreciate the arrival of Burning Crusade Classic, while lovers of the newer versions should be patient. On the Overwatch side, Overwatch 2 has recently clarified a bit more, although the game has not yet revealed a release date. As for Diablo IV, the project is in development but shouldn’t be released for a while. Many players expect something specific from Blizzard, especially since the studio has not offered any new licenses since 2016. It remains to be seen what the virtual BlizzCon will bring us in early 2022.