The Courier
HomeTechnologyAndrew Garfield was rude to a delivery man, he explains why
Technology

Andrew Garfield was rude to a delivery man, he explains why 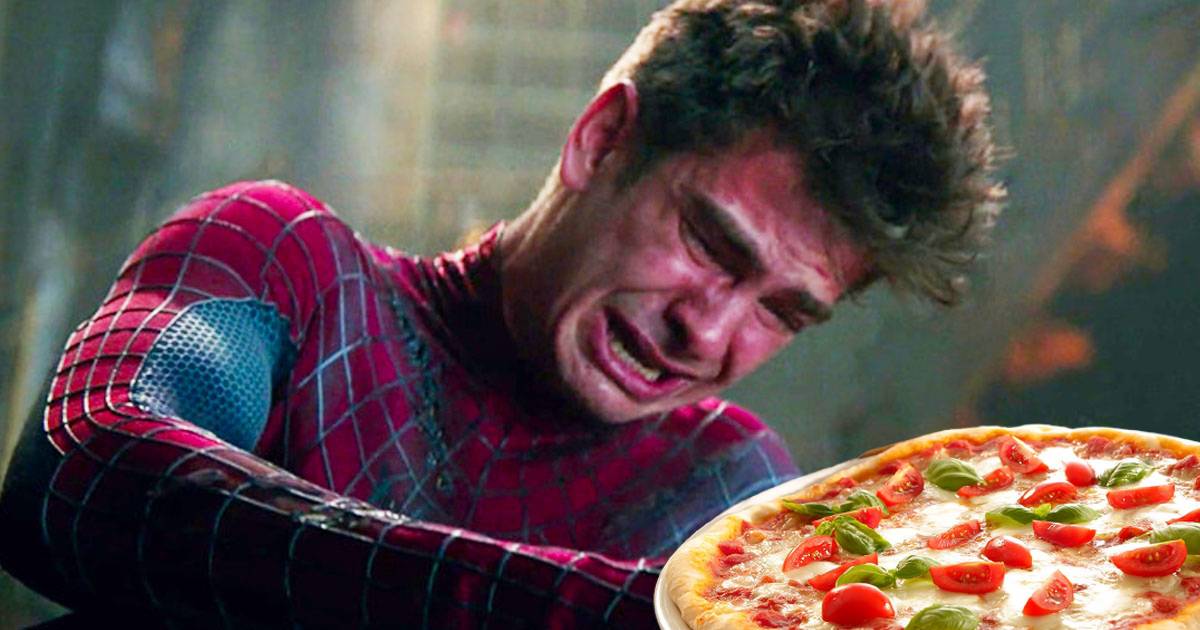 Spider-Man: No Way Home is obviously the biggest Marvel hit of 2021. During an interview, actor Andrew Garfield returned to a rumor about his “roughness” during filming of the film.

Spider-Man: No Way Home: Nothing should appear

It wasn’t a secret, but it absolutely had to be for every member of the Spider-Man: No Way Home cast. Marvel will have done everything it can to try to hide the presence of Andrew Garfield and Tobey Maguire from the public, despite the many leaks from the filming that have been uncovered around the internet from the start. Often bound by contract to deny any involvement, the actors apparently had to act out proven statements, as Andrew Garfield did with Emma Stone. A situation that will not have been appreciated by everyone. It may even have caused some trouble for some actors, as Andrew says on the microphone of the Happy Sad Confused podcast.

The American actor – who played the second Spider-Man in both The Amazing Spider-Man films – is indeed returning to a very specific moment in the making of the film that caused a sensation at the time. This was one of the very first rumors about his involvement in the film. Andrew Garfield says a delivery man brought him a meal to his door, recognized him and asked for his ID, which made him very angry. The delivery man then shared his story on Twitter, which was the starting point of the drama.

– I just delivered food to this guy who starred in 2014’s Spider-Man, Andrew Garfield. The guy was totally rude.
– How rude was he? He’s in Spider-Man 3 right?
– He was cool, but I asked for his ID, that’s the protocol when ordering alcohol, and I had to scan it. He was very excited, I chose not to pay attention. Then I thought “Damn, that’s the guy who let Gwen down”

A very stressful time for the actors

This story is exactly one year old and takes place when Andrew Garfield had just moved to Atlanta, long before Marvel began production on the film, literally the first night he spent in the city. Due to Covid-19, he figured he could keep his presence a bit low-key by wearing masks and hats. However, he did not expect to be asked for his ID. And it was this detail that infuriated him.

I think he called me rude, which I certainly wasn’t. I asked for social distancing but obviously upset the man. I didn’t mean to do that and I apologize for anything that may have been misconstrued as rude. I don’t like pissing people off. I think he got in trouble, I don’t know what whatsoever. But wherever you are, sir, I knew what you were doing! You were sneaky and challenged me that night.

This anecdote highlights the actors’ difficulties in keeping their identities a secret — just like a Spider-Man — lest their fans be made aware of their presence anywhere. Whether on vacation, where, on the set. Especially when you’re working on a film whose climax is the appearance of said new character. Speaking of bad on-set experience, it was Ben Affleck who – badly – described the one he had on the set of Justice League.