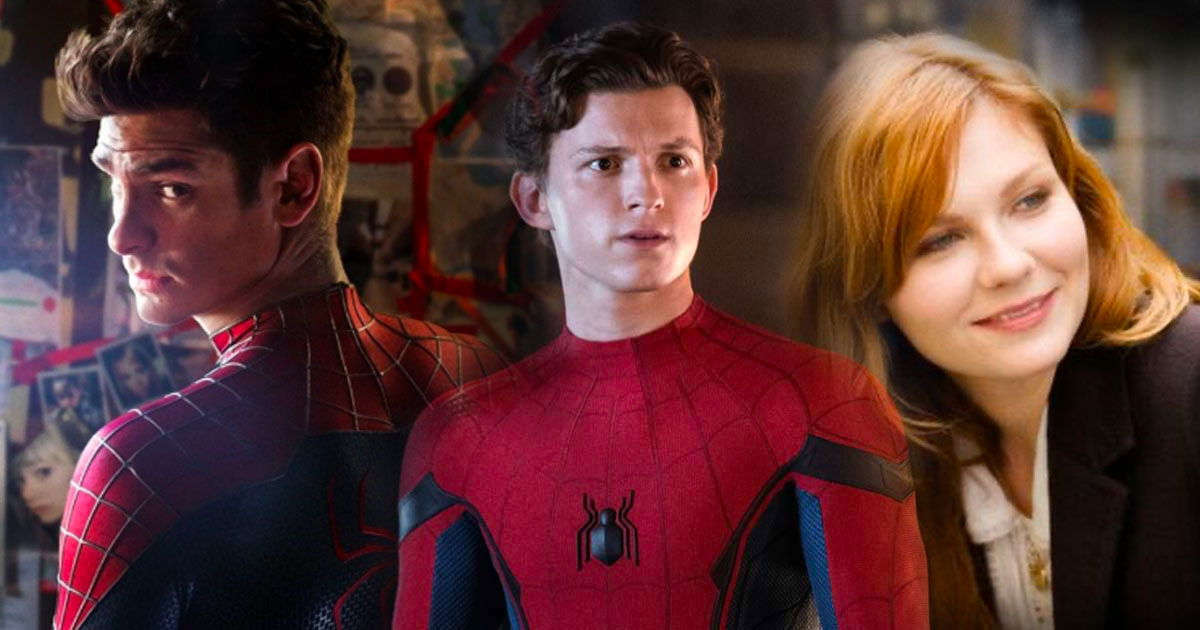 Great news ! As the contours of a spider verse take shape in the Marvel Cinematic Universe, we learn that Alfred Molina, a former Peter Parker, and other characters will officially return.

An avalanche of good news

After several weeks of rumors surfacing on the internet about the possibility of finding the three incarnations of Spider-Man on screen (Tobey Maguire, Andrew Garfield and Tom Holland), it seems Sony has responded positively to fan requests . the news seems to be confirmed.

In Collider’s columns, we learn that Andrew Garfield, who played Spider-Man in the two films The Amazing Spider-Man, will return the superhero costume in Spider-Man 3. A message that will delight Spider-Man fans. In addition, according to the American media, Kirsten Dunst, who played the role of MJ in the Sam Raimi trilogy, will also be back. Tobey Maguire, the first to put on the Spider-Man costume, and Emma Stone are also reportedly in talks with Sony to replay their roles.

Another good news: According to The Hollywood Reporter, Alfred Molina will also repeat his role as Doctor Octopus in Spider-Man 2, often considered the best movie in Sam Raimi’s trilogy. Alongside Jamie Foxx, who repeats his role as Electro, antagonist of The Amazing Spider-Man 2, he joins the rank of villain of the Third Spider-Man under the leadership of Tom Holland.

If Sony had tried unsuccessfully to silence the rumors for several weeks, the accumulation of legendary antagonists from previous incarnations of Spider-Man who returned in Spider-Man 3 served as confirmation of the creation of a Spider-Verse where the three Spider-Man would intervene: Tom Holland, Tobey Maguire and Andrew Garfield.

While it is not yet clear how Marvel Studios and Sony will incorporate Spider-Verse into Spider-Man 3, we can be sure that Doctor Strange (Benedict Cumberbatch) will have a role since the master’s presence of the Mystical Arts, a great specialist in the multiverse, has been confirmed.

No information on the subject was mentioned for a possible return of James Franco and Willem Dafoe to the role of the Green Goblin.