Andrew Garfield just told these three people that he was back 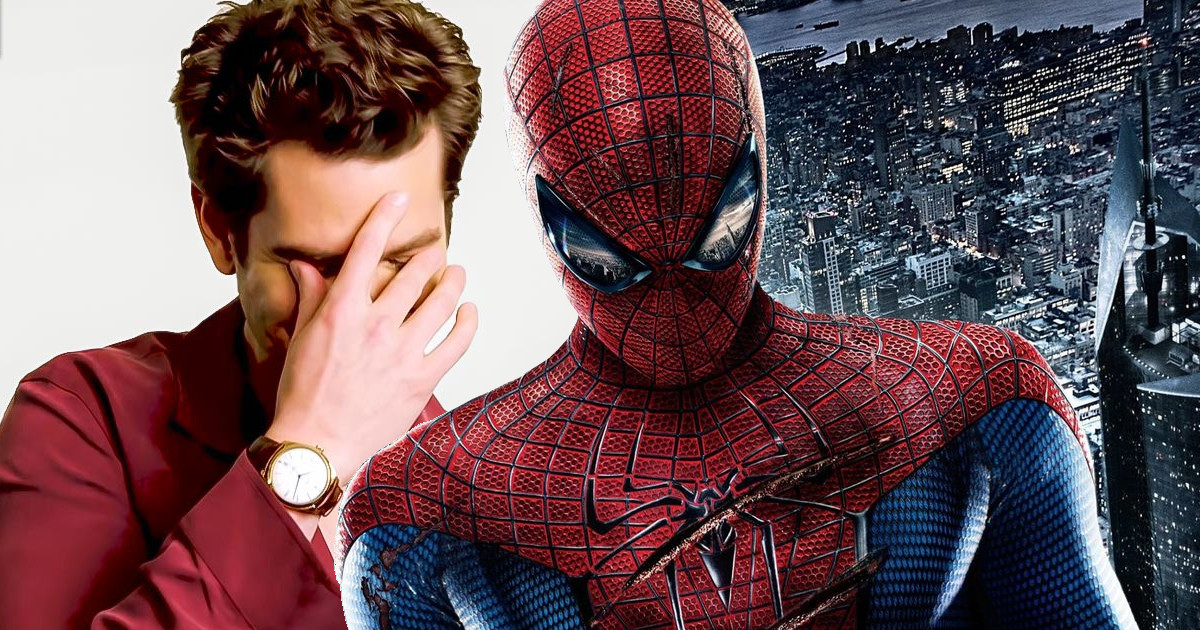 More than a month after its release, Spider-Man: No Way Home continues to unleash passions. When they appear in public, the actors are logically asked about the successful feature film. This was notably the case of Andrew Garfield during his passage on the very popular Ellen DeGeneres Show. Warning, spoiler alert!

The return of the Spider-Men in No Way Home

Given the excitement Spider-Man: No Way Home has generated since its release in mid-December, we hope you’ve seen the Jon Watts film in theaters because it’s worth it! Difficult not to have been spoiled otherwise, because the feature film has caused hype and discussions on the Internet. We will therefore “reveal” a key element of the film that everyone probably knows by now: Tom Holland’s Spider-Man is joined by the Spider-Men from the previous two cinema sagas.

Tobey Maguire returned after Sam Raimi’s original trilogy, while Andrew Garfield returned after a disappointing Amazing Spider-Man 2. The latter has also largely regained popularity, with fans now demanding a third part of his adventures. And if many leaks revealed that he appeared in No Way Home as rumored, no one had any official confirmation from the director in question. Finally, “person”, that’s what we thought up until then anyway.

Andrew Garfield didn’t know (completely) how to keep the secret

A new episode of The Ellen DeGeneres Show, a popular American talk show that has been airing since September 2003, is airing today in the United States. The guest of the day will be Andrew Garfield, but a short snippet of the show, pre-recorded, is already available online and can be viewed below. In this one we can listen to the 38-year-old actor talk about his role in the musical film Tick-Tick…Boom! speaks, but most importantly returns to his – more or less – surprising appearance in Spider-Man: No Way Home. Until then, the actor was thought to have revealed his involvement in Jon Watts’ film to absolutely no one, which also earned him the wrath of Emma Stone. We now know that’s not entirely true, because when the Ellen Show host pops the question, Andrew Garfield admits that he did in fact reveal that he reprized his role as Spider-Man with three people: his parents and his brother .

A secret that therefore remained within a strictly family framework and that, as one imagines, had to relieve the actor of some weight. But if the secret was difficult for him to bear, he doesn’t seem to have experienced it that badly, on the contrary. During his interview with Ellen DeGeneres, he reiterated that the situation amused him more than anything else.

I lied to people for a good two years and I lied to the internet for two years and it was great. It was fun keeping the secret! […] It was like throwing a surprise birthday party for people I know would appreciate it.

Andrew Garfield’s brazen lies will definitely have kept the surprise for the less curious fans who managed to avoid getting spoilers ahead of the release of Spider-Man: No Way Home, some inconsistencies of which you can only spot here !