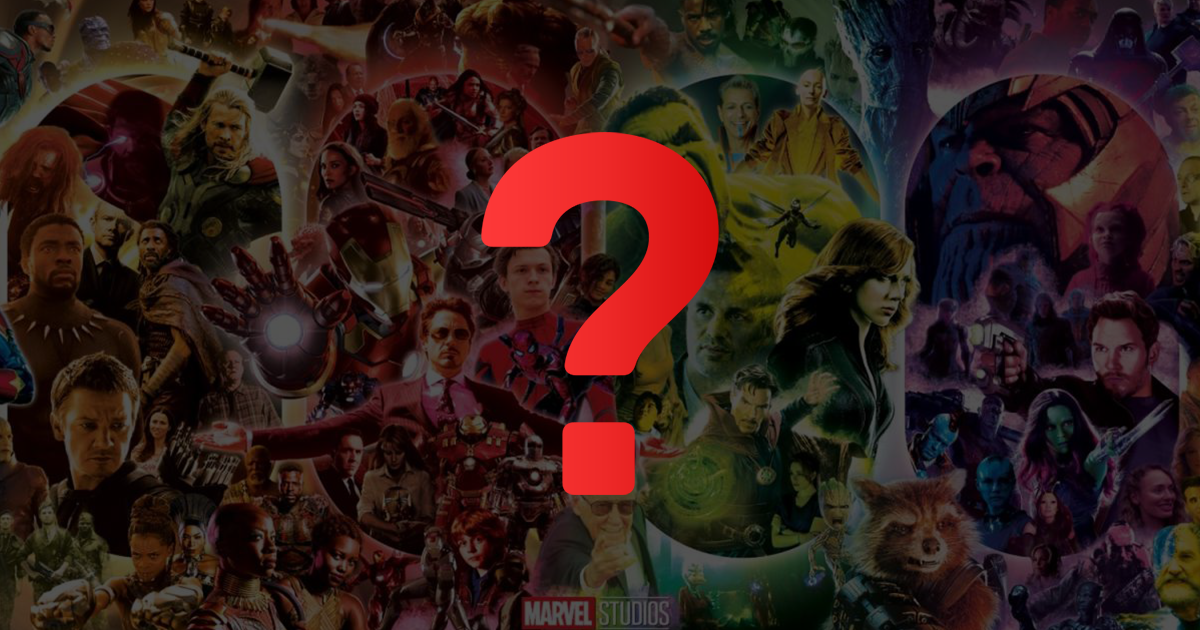 A truly dead Marvel Cinematic Universe character could make an unexpected return in the upcoming Thor: Love and Thunder film. The possibility remains slim and is currently still in the speculation phase, but a photo by filmmaker Taika Waititi casts doubt on it.

An unlikely return in Thor: Love and Thunder

Before we get down to business, it is important to know that this is currently only speculation and that we cannot be certain of such an announcement until the time it is published. There is therefore no evidence of this famous character’s return to the MCU, but Taika Waititi, already director of the previous opus, has shared several photos of him and Idris Elba, the actor who plays Heimdall, the keeper of Asgard. The two of them enjoy a game of All Blacks together. Only here is the shooting of Thor 4 planned for soon and one can wonder whether the two friends have not also met for work.

We know that death doesn’t mean much in the world of comics and that many returnees among the living are always possible. Loki, Thor’s brother, has already returned from the dead in the various MCU films. Same goes for Nick Fury in The Winter Soldier, not to mention half the human race in the final Avengers. So it’s not impossible for Heimdall’s character to return in the next Thor film. Especially since Thor has already revived the character in the comics after his death in Ragnarök. He actually manages to transport it in a person’s body until he regains his true appearance as the Guardian of Asgard.

Idris Elba has played the character since the very first Thor film released in 2011. On the other hand, the last time we got to see him was shortly after the events of Thor: Ragnarok, at the very beginning of the movie Avengers: Infinity War. Heimdall gave his life to send Bruce Banner to Earth to warn everyone of Thanos’ arrival.

If we’re not yet familiar with the final role reserved for Heimdall, we know from a reliable source that Taika Waititi has already started preproduction of the film and that filming is due to begin in Australia in January. Chris Hemsworth will return as Thor, Tessa Thompson as Valkyrie and Natalie Portman as Jane Foster. Chris Pratt will also be in attendance, possibly with friend Groot (a simple rumor at the moment). The great evil of the film is played by Christian Bale. While we wait for the film to be released, which is scheduled for February 11, 2020.