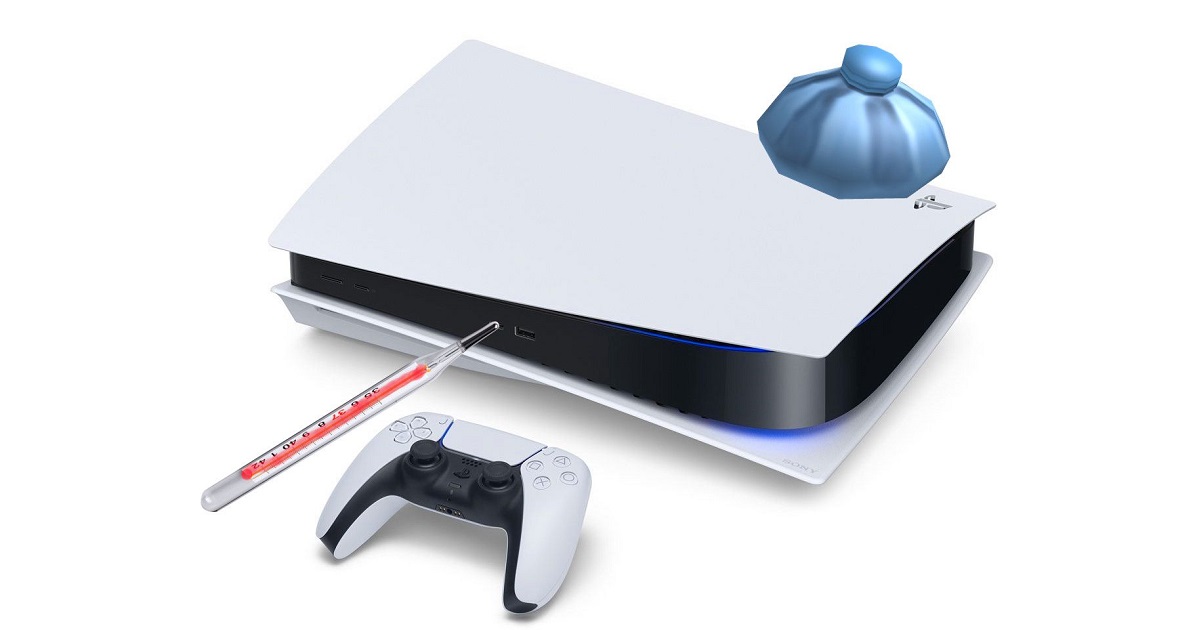 This Thursday, November 12th, players from certain regions of the world can discover the PlayStation 5 in their living room. With regard to France, the release remains scheduled for November 19th, a week later. Consoles are also visible at specialist dealers. Test terminals that sometimes suffer from their installation conditions.

a console victim of heat stroke

Despite the exceptional sanitary conditions around the world, some retailers have placed next generation consoles in test kiosks. Players can therefore go there to preview on a PlayStation 5 or Xbox Series X. To avoid theft, these consoles are sometimes in poorly customized media. Such is the case with this PlayStation 5 that was discovered by a Twitter user.

This PlayStation 5 is in a Best Buy store and is displaying an error message indicating that the temperature was too high. The system then recommends turning off the console to allow it to cool down. In the comments, a representative of the sign spoke to clarify the situation.

He then states that the PlayStation 5 that is seen by customers and is in a plastic bag is not the one that is on. The working PlayStation 5 is in a metal box behind the TV. A poorly ventilated case that also receives the heat given off by the television. An unsuitable container that is far from optimal. The poor PlayStation 5 can only display a warning to flash from within. Hopefully this popular console did not have a sad fate.