The Courier
HomeWorldAn invisible image on a key scene of the film has been...
World 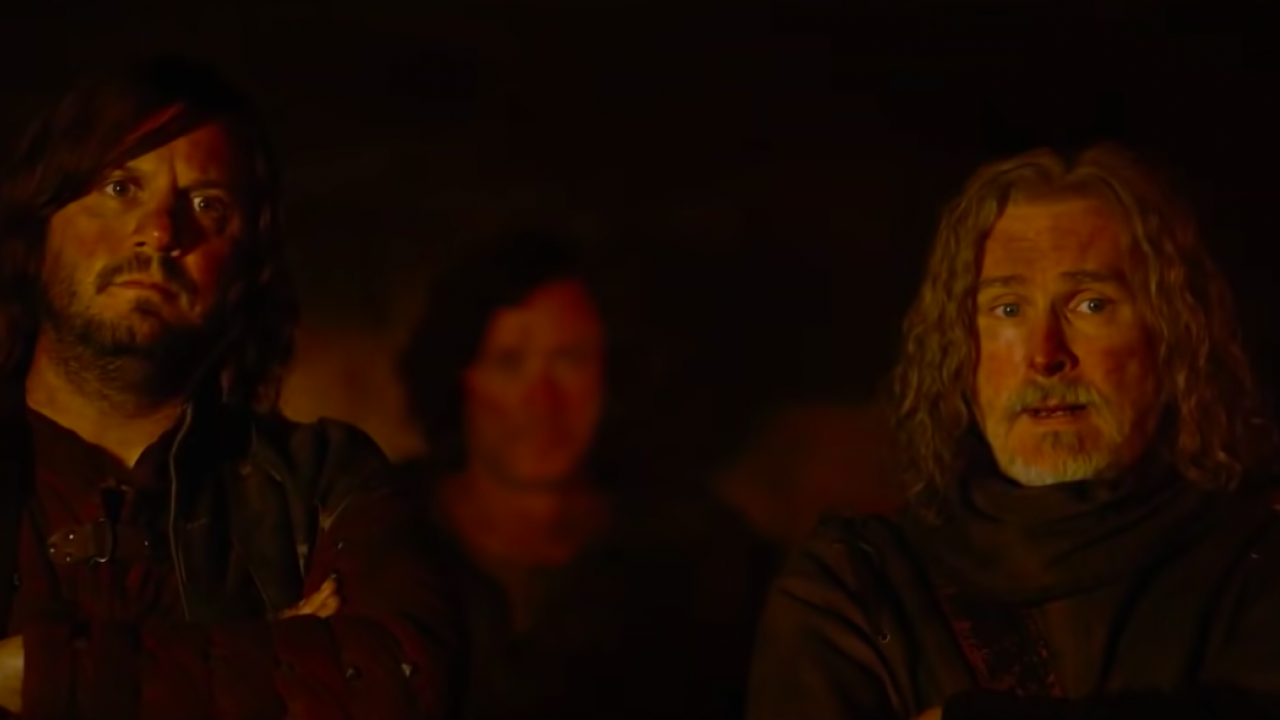 While it was originally scheduled for November 25th, the film Kaamelott: Part One has been postponed to an unknown date. Alexandre Astier has decided to limit the soundtrack’s release date to November 27th to keep fans waiting, whose patience has been put to the test. Fans who bought it discovered an unpublished photo that was included in the brochure.

A key scene in the film

Alexandre Astier knows how to handle discretion and how to surprise with perfect art. Far from being dismantled by the impatience of the fans who have been waiting for the film Kaamelott: First Part for more than ten years, the saga’s creator blocks all information about the upcoming feature film as much as possible. The only trailer offered to the public was almost silent and Alexandre Astier is very picky about the interviews he gives to the press. We had to wait for the interview granted to our colleagues from Historia to find some clues as to the beginning of the film’s plot.

The fans are therefore looking for an invisible image of the film. After the ones published in Première, Historia and those that leaked a Swiss website, we discovered a new, unpublished image in the soundtrack booklet.

We see Arthur looking for Excalibur stuck in the rock. Behind him we see several figures, including one in red and a little stout, at his side a man, thinner and clad in blue. It is therefore believed that these are Karadoc and Perceval.

This picture is interesting in several ways. First, because we can obviously relate it to two key scenes from Book V where Arthur plants Excalibur in the rock and feigns the impossibility of taking it back. In both scenes Arthur had gone to the rock alone in a deep depression. Apparently he is accompanied by his former companions in Kaamelott: Premier Volet. We also note that, like Book V, Arthur seeks the sword in the middle of winter. If we all know that there is a magical mini-climate that causes eternal snow around the rock, the warm clothes of Arthur’s companions, as well as certain images already broadcast, suggest that indeed a good part of the action will take place in winter. As if Astier wanted to shift the parallel between Kaamelott: Premier Volet and Book V as far as possible.

Finally, the last element that caught our attention: Arthur joined his hands like a prayer before retaking Excalibur. Should the gods be asked for forgiveness for betraying their trust by not regaining it the first time? Possible. In any case, the angle of the camera (when diving on Arthur) again allows to weave a parallel to the scene in which Arthur decides not to restore Excalibur.

WARNING: Before reading the following paragraph, we warn you that it contains a potential spoiler. We therefore recommend that you go your own way if you don’t want to take the risk.

If you’re wondering when the sword restoration scene will take place in the film, the Kaamelott: First Strand soundtrack gives us a little hint of that. Indeed, this key scene of the film seems to take place in the second half of the film. In fact, the 24th track of the soundtrack (at 34), Excalibur Morte, explicitly refers to this scene. Indeed, one of the meanings of the adjective “death” in Old French is “paralyzed”. For example, a “dead” limb is a limb that cannot be moved.

In any case, our impatience to see the film is greater than ever. We can’t wait to find out the new release date.