An insider fooled thousands of people with false predictions 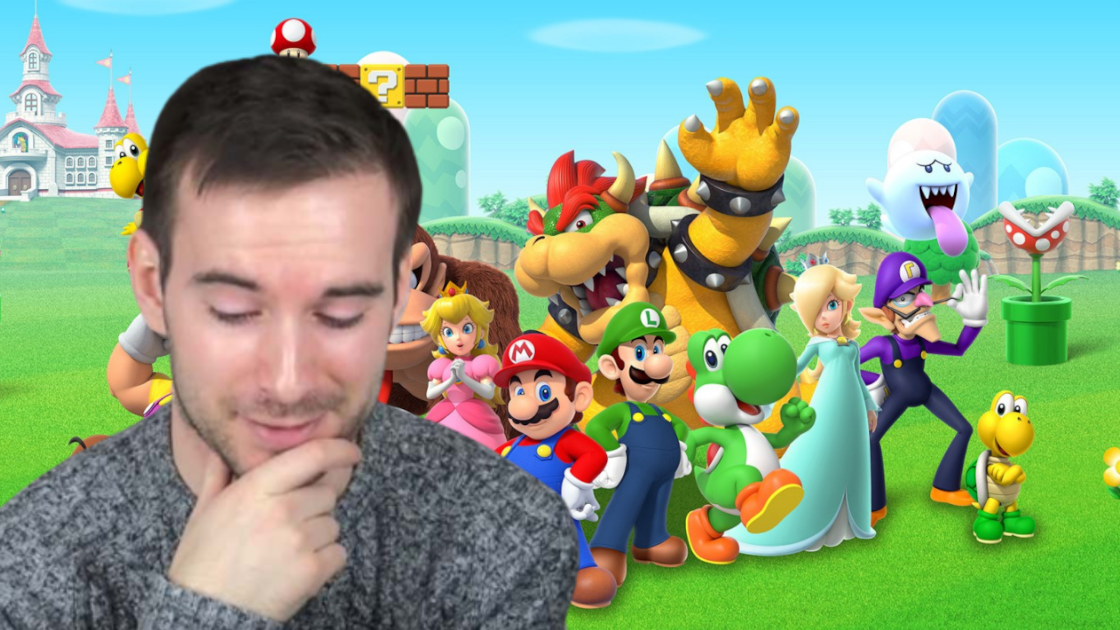 Last week, shortly after Nintendo’s last live presentation, many fans started following a Twitter account called WaddleDeeKnows. In a series of tweets on February 7th, this Twitter user predicted many things that were addressed by Nintendo two days later, on the evening of February 9th. Somehow, WaddleDeeKnows seemed to know everything about new Nintendo announcements.

Two days before the last Nintendo Direct, WaddleDeeKnows made a pretty impressive set of predictions. In fact, two days before the official and public revelations, the young man predicted the announcements of a new Wii Sport game, a sequel to Super Mario Strikers, as well as some specific details about Xenoblade 3. These announcements allowed him to quickly gain 2000 new subscribers. WaddleDeeKnows seemed to know everything in advance, with no apparent explanation. But in reality this is a very well orchestrated prank

But how did he do it?

In fact, WaddleDeeKnows had absolutely no idea what Nintendo was going to announce. Jon Cartwright, the man behind this Twitter account, recently posted a video explaining his deception. WaddleDeeKnows was actually an experiment to show the dangers of internet fraud. Jon Cartwright actually created his WaddleDeeKnows account on February 7th. He then left it in private mode. With no subscribers, he then made a series of tweets in which he made as many predictions as possible, true or false. Jon Cartwright left nothing to chance and explored all possible hypotheses. This included some that turned out to be true, like Super Mario Odyssey 2, and some that he intentionally left false to maintain a form of fallible credibility, like information from an Encanto game. He then deleted all the tweets with erroneous disclosures that he wanted right after Nintendo’s official announcements

I could delete as many as I wanted and nobody noticed because nobody could see those tweets yet.

The original plan was to continue the masquerade for a full day, but within 7 hours Jon Cartwright found himself with 2000 subscribers. Some official video game sites even linked to his account to get his information that seemed so reliable. So Jon Cartwright tweeted as much as possible before the February 9th date and then simply deleted the incorrect information. Simple and clever!

I wanted to see how easy it is and unfortunately it is very easy. I hope this can become an example of not arbitrarily trusting faceless anonymous profiles.