The Courier
HomeWorldAn important character of the second season finds his actress, a detail...
World

An important character of the second season finds his actress, a detail that speaks volumes 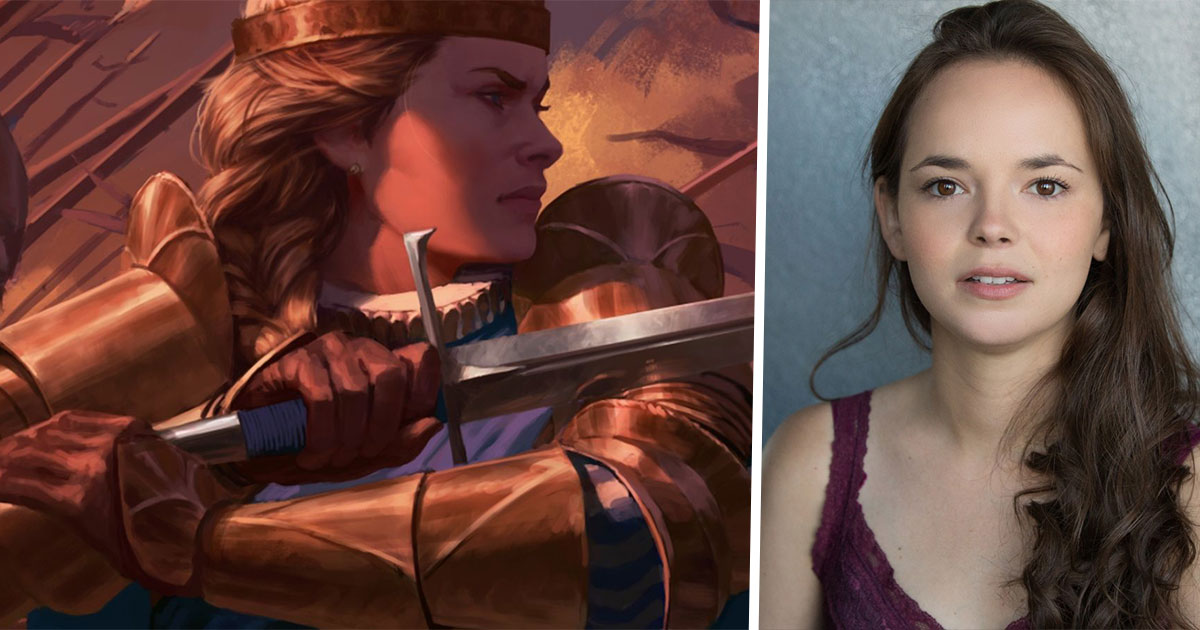 A few months before its release on Netflix, the second season of The Witcher continues to increase the hype. In addition to the various teasers, this new episode particularly revealed the main trio’s original costumes. And the weeks go by, giving the production an opportunity to find the actress of an important character.

As is so often the case, it is the Redanian Intelligence Site that specializes in news about the universe of The Witcher and reports these news. The production has found a new actress: Rebecca Hanssen. The young Scottish actress will play the character of Meve de Lyria, better known to lovers of the universe, who Andrzej Sapkowski introduced under the name of the White Queen.

The Queen of Lyria and Rivia will appear in an as yet unknown number of episodes of the second season. Directed by Sarah O’Gorman and Ed Bazalgette, these episodes will be episodes 3, 4, 5 and 8. Therefore, the White Queen should appear in the middle of Season 2. For those who don’t necessarily know her, Meve de Lyria is a particularly charismatic figure from the universe of The Witcher.

A powerful woman with impressive repetition who does not hesitate to put her male companion in her place when she can. Note that the character also appeared in the game Thronebreaker: The Witcher Tales, which was developed by the talented CD Projekt Red. It’s not the first time Rebecca Hanssen has appeared on screen alongside Henry Cavill since the young woman starred in Netflix’s Enola Holmes movie. RPG lovers will be delighted to learn that she will act as one of the characters in Baldur’s Gate III.

In the books, the character of Meve de Lyria has two grown sons. In the Netflix series, however, the White Queen is played by an actress who is only 26 years old. It’s difficult to perfectly stick to the character in the books, but the series likes to play with temporality. A second season is expected in the summer of 2021 if the coronavirus pandemic does not delay the broadcast of these new episodes.