An episode of this new parody series has been leaked 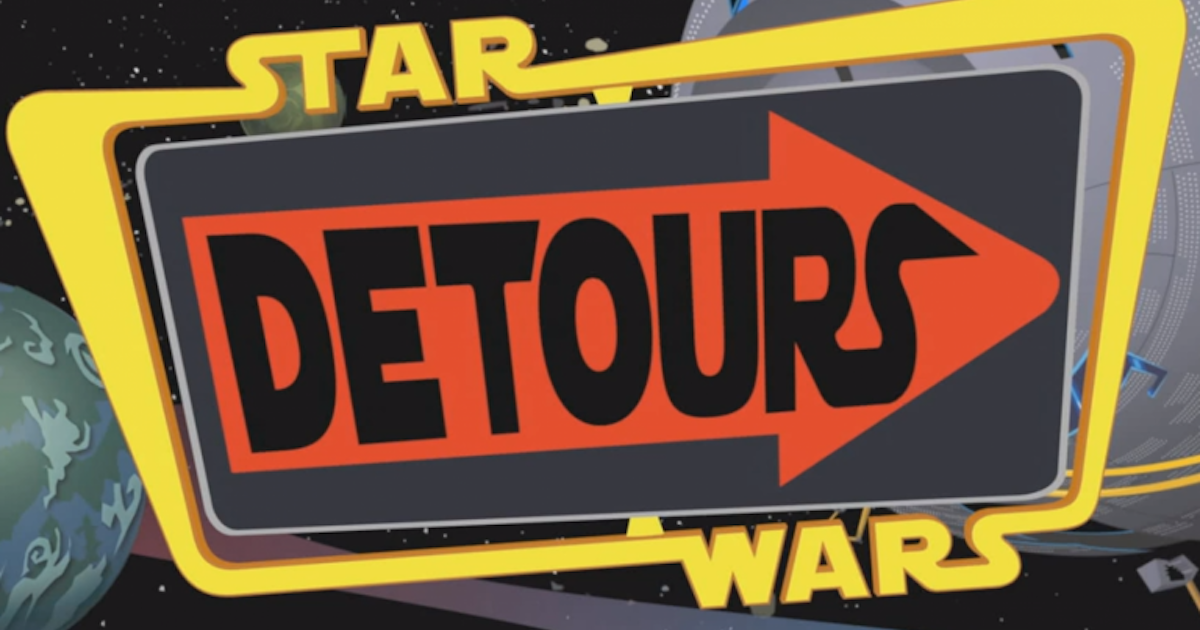 Until now, the Star Wars Detours series, a comedy show set in the Star Wars universe, has been a legend for fans of the franchise. In 2013, Lucasfilm Animation produced 39 episodes. Except that the public will never see it because the series never airs. Never, until today, when an episode just leaked. A six-minute video was posted on the Internet under the title Dog Day Afternoon.

Star Wars Detours was announced in 2012 and can already count on two seasons produced. However, no Star Wars fan could see an episode. The reason is simple: the comedy and parody series has never been broadcast on an antenna.

Other than that the Dog Day Afternoon episode was on the internet for a couple of hours allowing us to take a look at this series that would have been considered too disrespectful to attract new fans to the George Lucas franchise.

In the Star Wars episode Detours we can discover the two droids 4-LOM and Zuckuss on Coruscant, as well as characters known to all Star Wars fans such as Jar Jar Binks, Lando Calrissian, Boba Fett and Jabba the Hutt.

The episode makes fun of criticism of the preface. Unfortunately, the leaked footage from the episode is no longer available. They have been withdrawn for copyright reasons.

Seth Green, creator of Star Wars Detours, told Collider last October that the series premiered before Disney bought Lucasfilm. The team had already completed production of the Star Wars Detours episodes, so Disney was planning to develop new films, a theme park and series on Obi-Wan Kenobi or The Mandalorian for its streaming platform. Seth Green points out that the production of a Star Wars comedy series was not part of the studio’s plans.

Fans are still hoping to spot Star Wars Detours on Disney XD or Disney +, but that won’t be the case right away. There’s a good chance the episodes of the series will have a very long time to collect dust in the boxes.