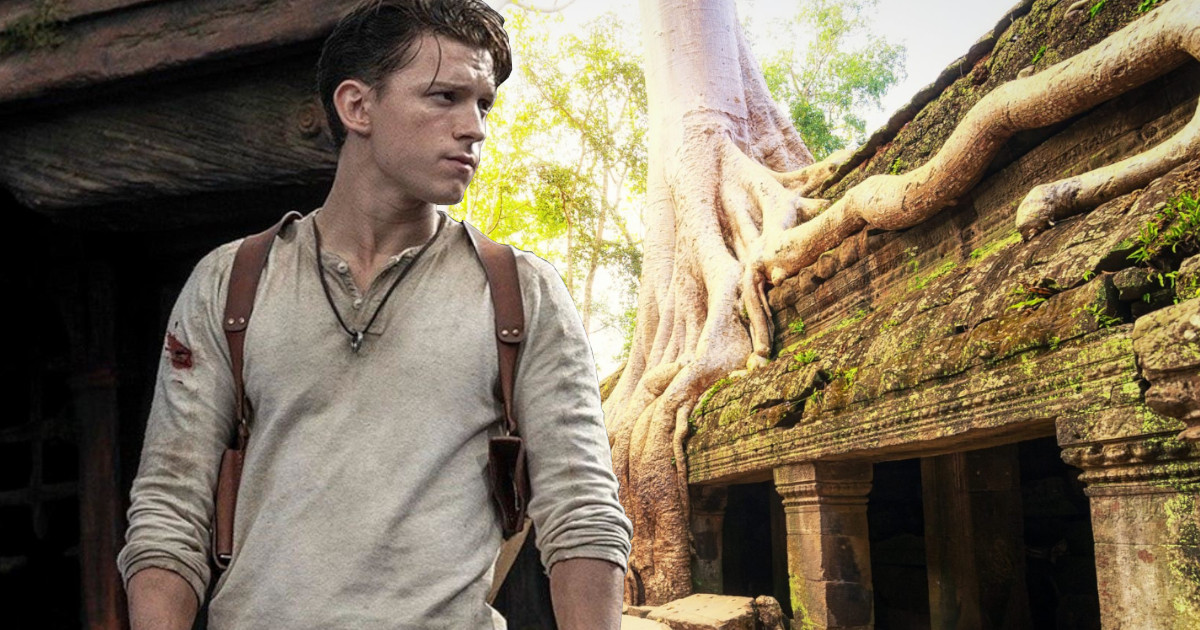 Imagine using your vacation to explore remote areas that no one visits and make a great historical discovery there. If you can’t get used to the idea, Polish diplomat Robert Rockik does very well. And with good reason: he discovered an ancient city that was more than a millennium old.

Mysterious and never explored places found without help and hidden treasures that only appear in fiction. At least that’s what you might think if you’re a fan of movies like Indiana Jones or video games like Uncharted. While Tom Holland will soon go in search of “the greatest treasure never found” in the film adaptation of the video game saga, a Polish diplomat made an incredible historical discovery in real life.

Robert Rockik is currently working at the Polish Embassy in Turkey in the capital Ankara. The diplomatic functions that he performs from offices in a very official way therefore in no way hinted at the incredible discovery that he would make in what he himself calls a “somewhat accidental” way.

A major and (more or less) accidental historical discovery

With a passion for history and archeology, Robert Rockik uses his free time to devote himself to histracking, the search for historical traces. He therefore searches for historical sites in remote, unmarked locations. This is how he discovered the ancient city of Thebasa in the Karaman region. It is located in the south of the country in Central Anatolia in the Taurus Mountains.

A discovery the diplomat made as part of his search for clues, but involuntarily: he had traveled there to investigate the legend of the dormouse, Christians who would have been imprisoned in a cave as part of religious persecution.

In short, a legend that is in no way linked to the city of Thebasa, a fortified city in Asia Minor occupied by the Romans and then by the Byzantines at the beginning of the 9th century during the Byzantine-Arab Wars. A discovery all the more impressive because it was made by an amateur archaeologist, despite intensive research by researchers and historians for more than two centuries. The study of the mythical ancient city by experts should make it possible to learn more about the rich history of the region in the coming months.