An American gets rich thanks to the Playstation 5 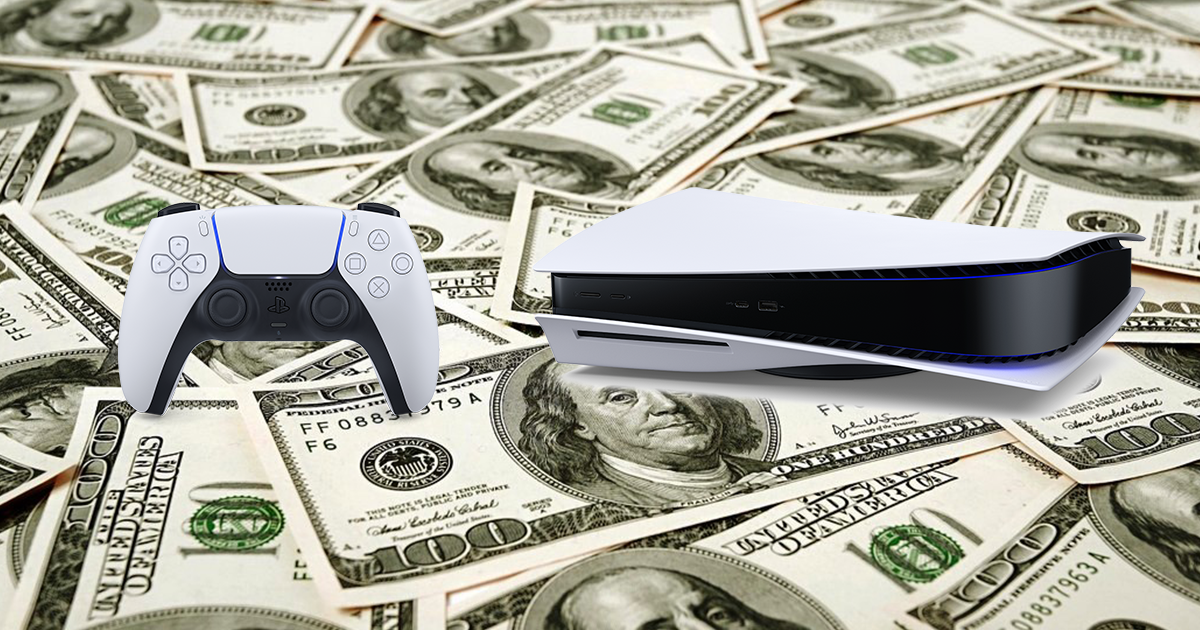 The Playstation 5 has just been released and, like its big sisters, is selling like hot cakes. Apart from the fact that the console of the new generation sold out very quickly given the low stock levels and even big brands like Micromania could not keep their pre-orders. But now a smart American has found a way to make more than $ 40,000 by selling his Playstation 5.

The PS5 is possibly the brand’s fastest-selling console. So many gamers who desperately wanted the console had to trigger Plan B: Buy the console from private resellers, assuming, of course, they pay more. A 22-year-old American understood this very well and, thanks to bots, bought no less than 221 PS5s (110 digital edition and 111 with the disc player) for the modest sum of 99,500 dollars or 83,168 euros. He therefore began to offer his consoles on the Internet.

If we don’t know exactly how many Playstation 5s he has sold today, we already know that his business has already brought him more than 30,000 euros in one week. Knowing that some are willing to pay twice the original price to get one, it could potentially reach as much as 150,000 euros. Or much more than the initial expenses. If he sells all of his consoles before returning any inventory, we can actually say that this young man has done a master stroke.

In an interview with the Business Insider website, he explains that this is not the first time he has bought and resold high-demand products like the Playstation, and on top of that, it has allowed him to buy so much from PS5 all of a sudden. He adds that this method is completely legal. One thing is certain, this method is risky, but if successful it could pay off.