Amouranth will go even further with this unique condition 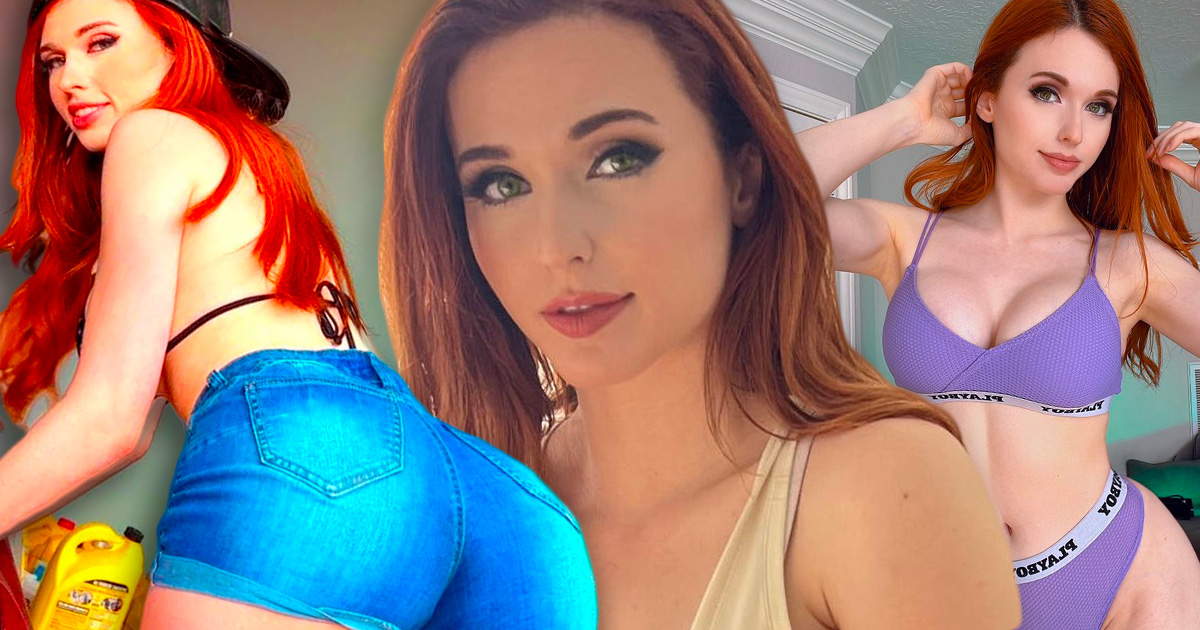 Over the years, Amouranth has gained real notoriety thanks to the Twitch and Only Fans platforms. Today, the streamer known for her whirlpool videos makes millions of dollars every month. But she doesn’t seem to want to stop. Amouranth wants to go even further and start a brand new project, assuming all traffic lights are green for it to succeed…

Nothing seems to be able to stop Amouranth. Despite the numerous bans she faces across multiple platforms, the streamer has no plans to give up the spotlight anytime soon.

And for good reason, his projects work very well one after the other, as evidenced by his very first music video. You might have missed the news, but besides the streams, Amouranth finally decided to take up rap.

Don’t see anything serious here… The 28-year-old streamer just posted a rap parody clip on her YouTube channel. Contrary to expectations, the success has been quite remarkable judging by the 500,000 internet users who have already heard and watched the Down Bad clip.

This small success in music seems to have given Amouranth new ideas. In a recent video, the newly inducted Playmate revealed to Playboy that if her fans would support her, she would continue her musical fling.

The streamer even claims she’s ready to get serious about rapping and creating her own album, on one condition… Her video Down Bad must reach a million views.

I will make an album. If this rap video gets a million views, I’ll make a second video. I’m starting to tackle it now.

Amouranth actually seems to take this seriously. Later in her video she explains:

And this time I will go all out with a big budget and work with professionals. I’ll make sure it’s not a parody this time…

Clearly, if Amouranth really wanted to, the streamer would have the means to become a professional rapper. At least when we talk about money. Last year, Amouranth could have bought a gas station and invested the modest sum of $7 million in the company. As for her talent as a singer, we’ll leave it to you to judge…