Now, there are so few people left on American Idol that we can count them all on one hand. Based on the votes of the viewers, Sunday’s episode kicked out two more singers, making the Top 5 of Season 20 complete with the highest American Idol vote numbers.

But before the results were announced, Christian Guardino, Fritz Hager, HunterGirl, Jay, Leah Marlene, Nicolina, and Noah Thompson each had two more chances to sing for America’s approval.

The first set of songs were all viral hits on TikTok. The second set of songs was all about Mother’s Day. Both Hager and Thompson were diagnosed with COVID-19, which meant they couldn’t perform live in the studio. Instead, the show used recordings of Hager’s rehearsals, and Thompson sang live from his hotel room.

Read on to find out which five singers are moving on to the next round and which two were eliminated from Idol. When you’re done, let us know what you thought by leaving a comment. Were people who were right kicked off? How about this entertainment show? Who do you think will win?

Who are the Top 5 With High American Idol vote numbers?

Here’re the top 5 contestants who get the highest American Idol vote numbers. 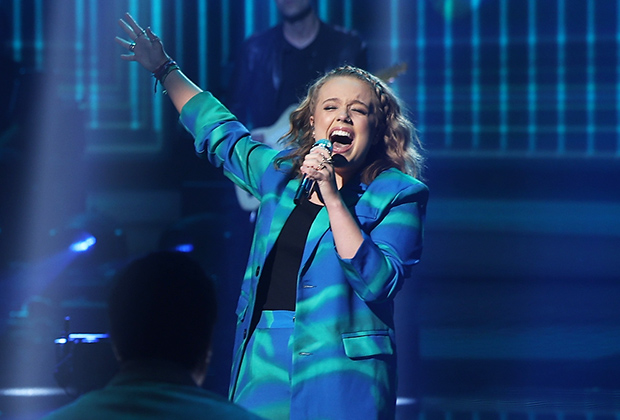 “Electric Love” by BORNS was the first song Marlene played, and it was a very energetic one. She did her best, and we all know that she has a lot more to give.

In Round 2, she changed things up a lot by singing “Sanctuary” from Nashville, a show that she and her mother watched together. (As an aside, that show had some great songs! Why aren’t there more of them on Idol?) Anyway, this was soft and beautiful and showed a completely different side of this superstar with many talents.

When she speaks, magic comes out of her mouth. I don’t know how to say it any other way.

2. HunterGirl in the top five of American Idol 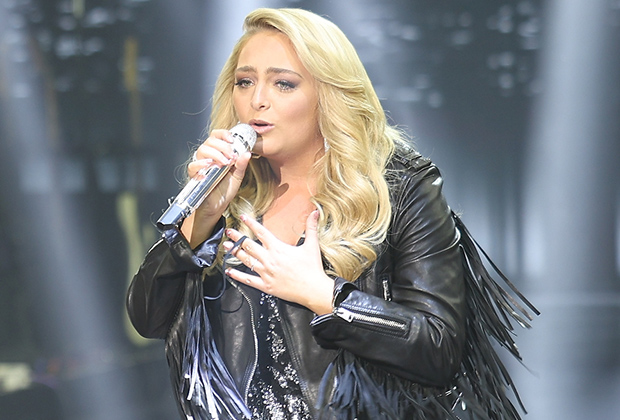 “You Broke Me First” by Tate McRae was a good choice because it was right in HunterGirl’s comfort zone. She has been in charge of the stage since day one, and this was no different.

Her second song, “Like My Mother Does” by Lauren Alaina, was also a joy to hear. Not only did she look at her mother in the crowd and feel every word of that song, but she also sang it with such ease. Her skill comes so naturally to her. 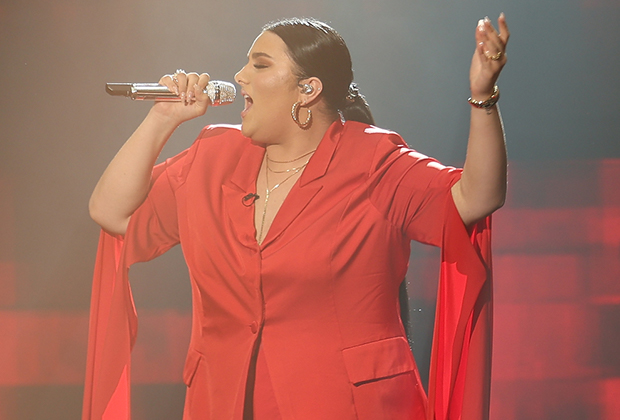 In Round 1, the self-proclaimed “TikTok queen” beat Heart’s “Alone,” which every drunk girl at karaoke has failed to do. Perry was so impressed by the performance that she could barely sit still.

The next song she sang, “Light in the Hallway” by Pentatonix, was just as great and showed a different side of her voice. While “Alone” was all about belting, her second song was a nice change of pace. Nicolina really does have a lot to offer. 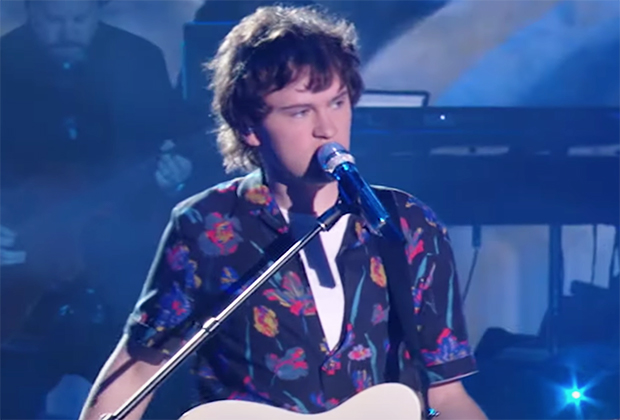 Hager wasn’t able to perform live on Sunday because he had COVID-19, but Luke Bryan said, “Thank God we recorded rehearsals.” He played another original song for the audience. This one was about his complicated feelings about growing up. Fair enough, he will be 13 next week.

His second song, an original song he wrote and dedicated to his mom and his late grandmother, kept the magic going. If you had any doubts about whether or not Hager should be in the competition, this should have smacked you right in the face. Everything was there, from the guitar playing to the feelings. 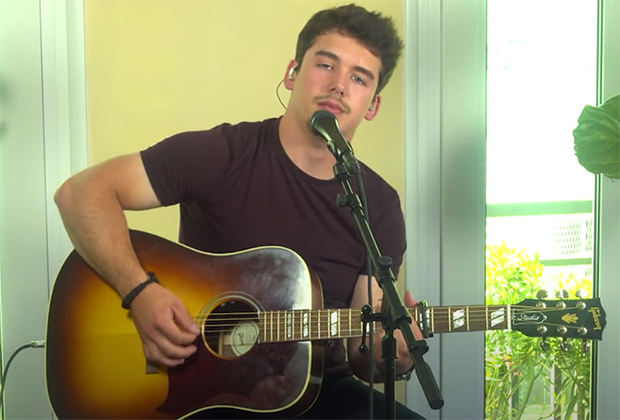 Thompson didn’t have a pre-recorded rehearsal ready, so he had to sing “Painted Blue” by Sunday Best from a distance. Not only did Thompson’s sickness not change his voice, but the whole thing felt very personal. To be honest, I think it helped him in the long run that he sang it without an audience or any other distractions.

Thompson’s second song was a tribute to his grandmother, who took over as his mother after his parents split up. (In real life, it made me cry just to hear Thompson tell his grandmother that he was going to sing “Landslide” by Fleetwood Mac as a tribute to her.) The end result, which was surprising because there was no guitar, was a good version of the famous song about time passing.

Inspiration can come when you’re not looking for it, like when you’re watching animal videos on your phone for fun. Will seems to be the reason why Jay chose Whitney Houston’s “I Have Nothing” as his first song on Sunday. I.am is telling him to take down a key, and the whole thing sounds great.

I don’t think I could have thought of a better song to honor his mom on Mother’s Day than Boyz II Men’s “A Song for Mama.” It fit just right in his pocket. I want to say thank you to all the moms out there. Lionel Richie said that Jay is “finally coming into his own,” which is a great thing to see. He was one of the two people who were sent home, so that’s all we’ll get to see of him.

Guardino’s confidence has been steadily growing during these live shows, and holy effing moly, was it on full display this week. The way he arranged Justin Bieber’s “Lonely” to fit his unique vocal style made it sound like a bomb went off. He is still the type of person you can’t help but cheer for.

“Dear God” by Smokie Norful was a powerful way to end the night, and damn, that was a great choice. He felt everything: every word, every run, and every note. And it was hard to keep from feeling all of that through the TV.

The voters didn’t feel it as strongly as I did, though. But hey, at least Guardino can look forward to that duet with Michael Bublé.

For more updates on American Idol Vote Numbers & results, stay connected with us!!