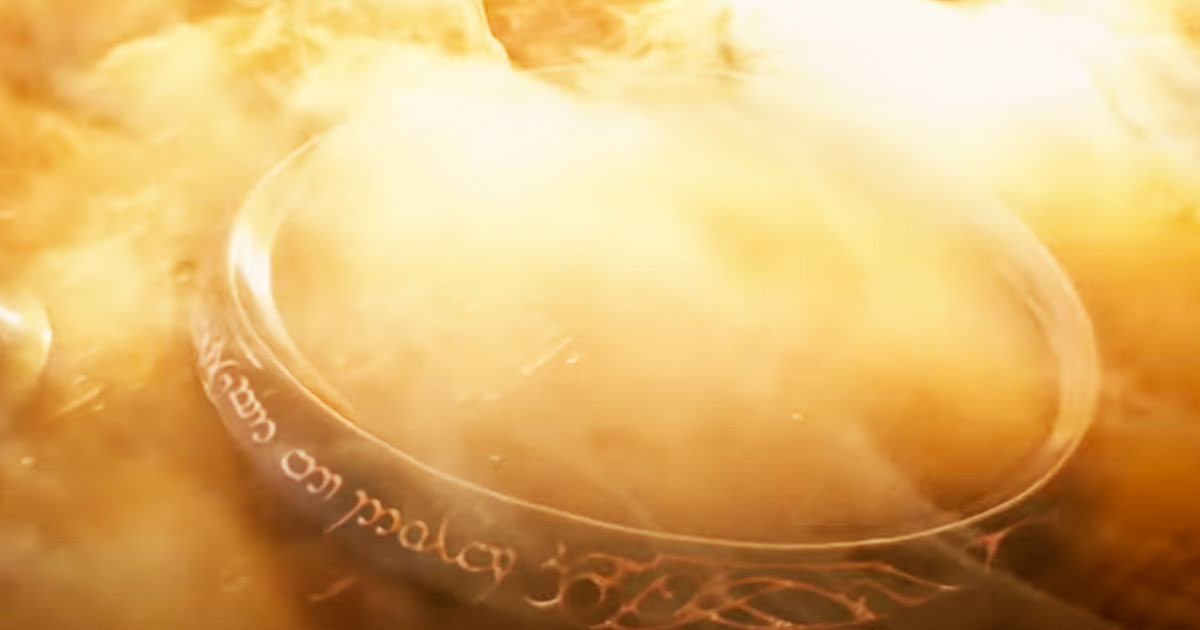 Week after week, the details of the Lord of the Rings series from Amazon Prime Video are piling up. While we already know the release date, the cast that will be at the helm of this production, as well as the context of its plot, today we are going to reveal the official title of the series.

Through a teaser, Amazon decided to make this reveal. Don’t expect a nice and long trailer here, but prefer a short one-minute teaser video.

The video doesn’t give us much to chew on. All we can see is the One Ring being forged and the title of the series revealed before our eyes, with the start of the Fellowship of the Ring in the background.

Accompanying the teaser, Amazon has published a synopsis of the series. Here’s what you can expect:

The upcoming series from Amazon Studios brings to screens for the first time ever the heroic legends of the story of the second age of Middle-earth. Set thousands of years before the events of The Hobbit and JRR Tolkien’s Lord of the Rings, this epic drama takes viewers back to a time when great powers were forged, kingdoms rose and fell, unlikely heroes were tested, Hope hanging by the thinnest thread, and where the greatest villain ever conceived by Tolkien’s pen threatened to engulf the whole world in darkness.

Beginning in a time of relative peace, the series follows a cast of familiar and new characters as they face the dreaded resurgence of evil in Middle-earth. From the darkest depths of the misty mountains, to the majestic forests of the elven capital of Lindon, to the stunning island kingdom of Númenor and the far corners of the map, these kingdoms and characters will leave legacies that will live long after them.

The Lords of the Rings: The Rings of Power will be available on Amazon Prime Video on September 2, 2022. In addition, it is the most expensive series in history, as we have explained to you in this article.