The Courier
HomeTechnologyAmazon reveals the names of these seven characters
Technology

Amazon reveals the names of these seven characters 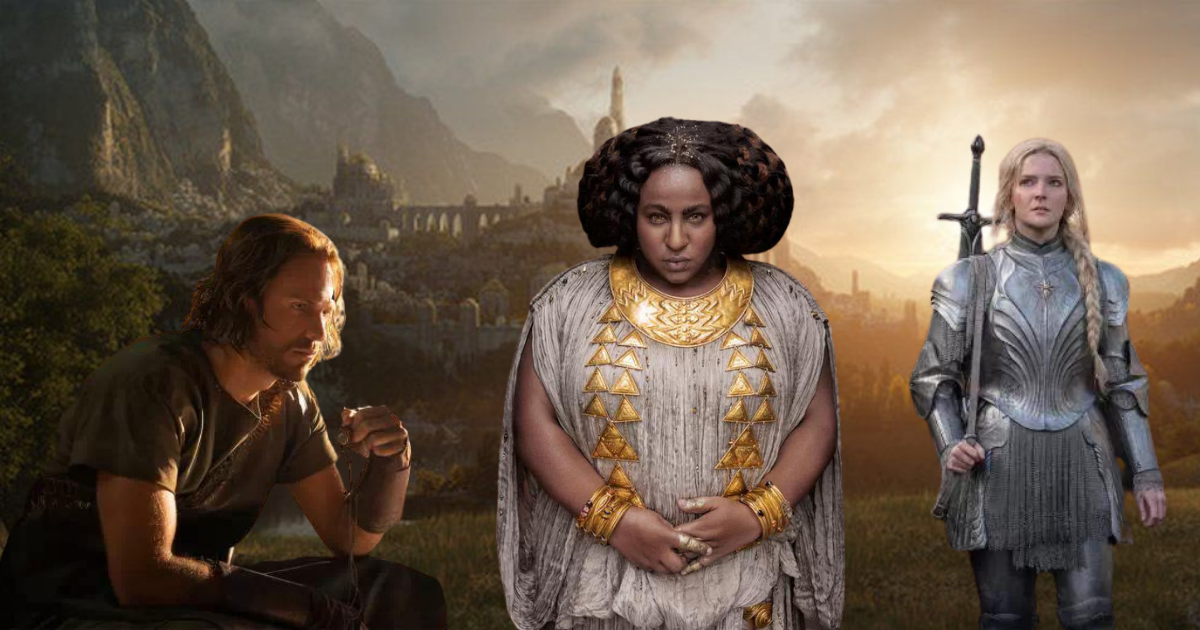 Amazon’s upcoming series The Lord of the Rings is likely to be one of the most anticipated series of this 2022 and therefore a topic of controversy. Recently, we brought you series production’s response to the cast diversity controversy. But today we go back to the characters of this cast in a little more detail, with the arrival of new names but also the return of some already known ones.

With its next series, The Lord of the Rings: The Rings of Power, Amazon aims to revive one of the most popular heroic fantasy sagas in the genre. And while many are waiting for the first trailer to be released for Super Bowl 2022, fans have already been able to catch up on the cast, thanks in particular to these images released by Vanity Fair.

The names of some of the main characters of the series inspired by the universe of JRR Tolkien have been revealed and we thus find familiar names, but it is also an opportunity to discover completely new characters.

At the top of the list of characters we already know are Morfydd Clark as Galadriel and Robert Aramayo as Elrond. These two elves played important roles in Peter Jackson’s Lord of the Rings trilogy, but in The Rings of Power the characters will be almost 1000 years younger. Played by Owain Arthur, the dwarf prince Durin IV is part of the family that rules the underground kingdom of Khazad-dûm. A character that readers of Tolkien or players of the video game The Lord of the Rings Online already know.

Among the new characters created for the series is the dwarf princess Disa, played by Sophia Nomvete. Amazon has yet to confirm whether Princess Disa and Prince Durin IV are related or not. There’s also Ismael Cruz Cordova as the elf Arondir who falls in love with the human Bronwyn, played by Nazanin Boniadi. The final character revealed is Halbrand, played by Charlie Vickers, who is portrayed as a mysterious fugitive trying to escape his past.

for a new story

The Rings of Power series is set in the second age of Middle-earth, more than 1000 years before the events of The Lord of the Rings trilogy. It will tell the story of the creation of the Rings of Power, a story Tolkien refers to often but never wrote himself. As reported by CBR, Patrick McKay, one of the series’ showrunners, explains that the series will delve into how the rings came about and the impact they had on those who wore them. He said:

This is the history of the creation of all these powers, where they came from and what they did to each race.

The Lord of the Rings: The Rings of Power series will begin airing on Amazon Prime Video on September 2, 2022.