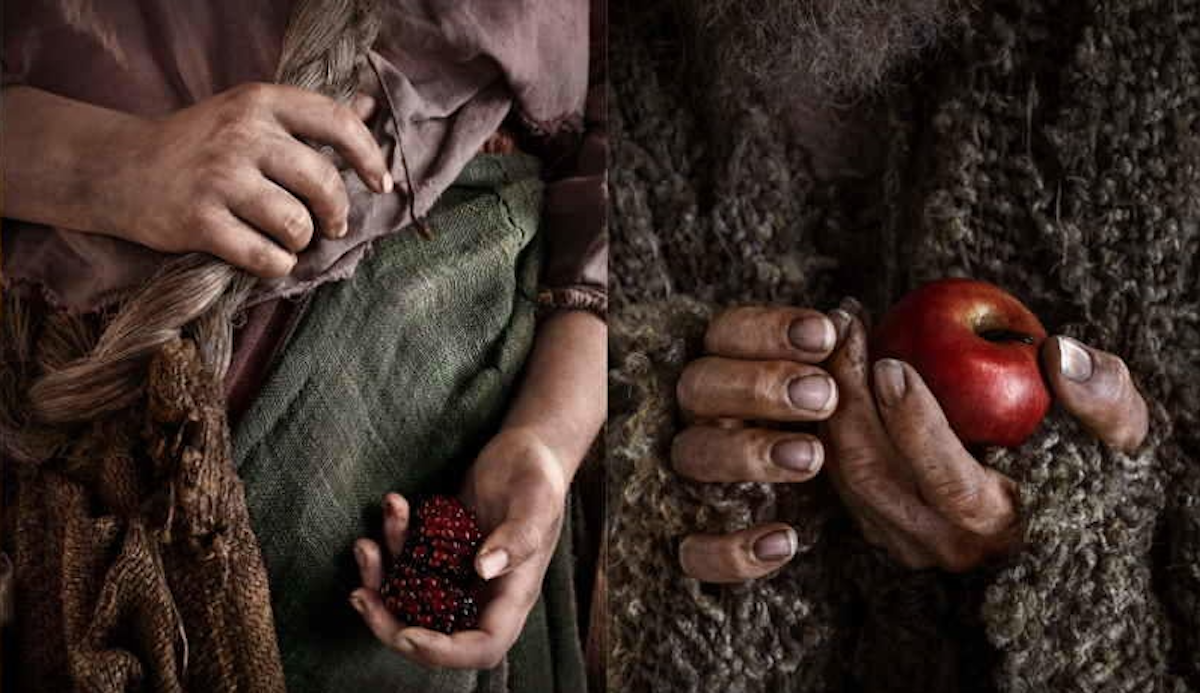 After announcing the first seven characters of its future series The Lord of the Rings: The Rings of Power, Amazon Prime presents three new ones, originally very different. One in particular raises many questions.

Anticipated as Series of the Year and Amazon’s #1 argument for attracting new subscribers to its networks, The Lord of the Rings: The Power Rings eight-part series has been feeding the networks and press articles more than ever since launch of his trailer on Sunday for the Super Bowl 2022.

This very first trailer therefore raised many questions about certain passages, such as this strange creature that could be related to an ogre or a troll, but in an even more primitive version.

Previously, Prime had lifted the veil on the first 7 characters who will be the focus of the storyline. Opportunity to find some well-known names like the elves Galadriel and Lord Elrond and Durin IV, who are now mentioned in Tolkien’s books or in the video game The Lord of the Rings Online.

Today the platform presents 3 new characters that can be seen in these posters unveiled 2 weeks ago. The first is High King Gil-galad, played by actor Benjamin Walker. Gil-galad is the High King of the Noldor. He is best known for being the holder of the elven ring Vilya which he bequeathed to Elrond and for being the leader of the elven forces during the Last Alliance of elves and humans that fought against Sauron at the end of the Second Age , battle, in which he died alongside Elendil. The Noldor are considered “the scholars”, the wisest of all elves.

The second character featured is the young hobbit Elanor “Nori” Brandyfoot. It is she who opens the trailer in the voiceover. Unlike Gil-Galad, Nori is an entirely new character created for the series. She belongs to the Pieveli branch, hobbits with darker skin and smaller feet.

As for the last character, she is neither more nor less than a man portrayed as “the foreigner”. A title that raises several hypotheses about his true identity. Some see it as a way to tease the mysterious Tom Bombadil, that character who helps Frodo escape the Shire during the Fellowship of the Ring, which is present in Tolkien’s book but absent from Peter Jackson’s film.

mystery of the stranger

Another possibility raised is that it is Annatar, Lord of Gifts, “the giver” who is really just Sauron trying to seduce the elven smiths of Eregion in disguise to teach them how to forge magic rings. The apple he holds in his hand would refer to the Bible and the Garden of Eden, and thus to the idea of ​​the insidious and manipulative serpent. However, this hypothesis remains unlikely.

After all, this stranger would be none other than Gandalf the Grey. It is known to have helped the elves in the past and is 7,000 years old during the events of the Fellowship of the Ring. With the knowledge that the series takes place 1000 years earlier, the temporality would be respected. Nonetheless, Gandalf is known to belong to the order of “magicians”, the Istari, who suddenly appeared in Middle-earth around the year 1000 of the Third Age while The Rings of Power is set in the Second Age. If that doesn’t add up, The Peoples of Middle-earth, part of Tolkien’s series of unpublished manuscripts entitled The History of Middle-earth, the Istari came to Middle-earth during the Second Age, around the time the One Ring was forged. Here’s what’s ambiguous.

It’s hard to imagine the famous magician missing from the Amazon series, which alone is a very powerful asset to generate hype from fans. Nonetheless, no further information is to be put to the test and it will therefore have to wait until the next teasers released by Amazon before the mystery surrounding this stranger is resolved. Unless Prime keeps it a secret until The Lord of the Rings: The Rings of Power comes out on September 2, 2022.

Who on your side do you think it is? Will you vote for Gandalf, Sauron or Tom Bombadil? Perhaps you also have one or more hypotheses. Feel free to share them in the comments below.

Share
Facebook
Twitter
Pinterest
WhatsApp
Previous articleafter Resident Evil, the platform adapts this cult video game license
Next articleafter The Tinder Scammer, a series is in the pipeline about this famous pair of suspected criminals