The Courier
HomeWorldall those Marvel productions that Wade Wilson could be in before Deadpool...
World 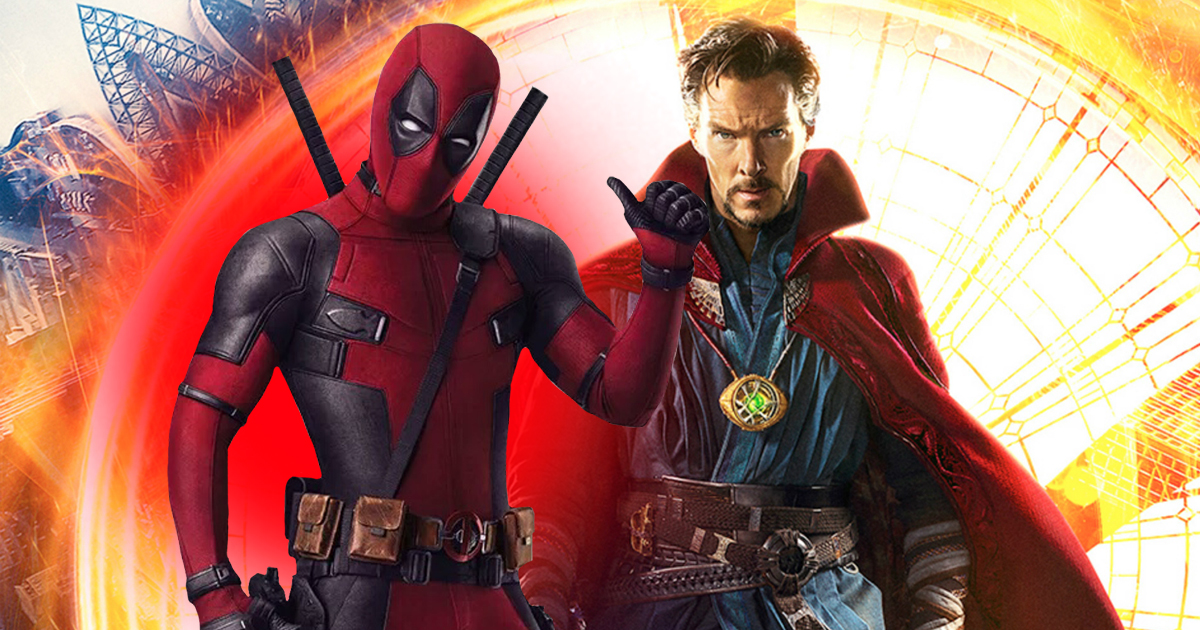 Deadpool 3 is a movie that is already being talked about a lot when we ultimately don’t know much about it other than that it will be in the MCU and keep the spirit of the early Deadpool films. Also, will this film be the first Marvel film production to feature Wade Wilson, or will others use the character upstream? Here are some ways that Wade Wilson MCU fans can be presented in the most beautiful way possible.

We recently had confirmation that Deadpool 3 will join the MCU and most importantly, it will continue to be rated R-Rated. After that announcement, many hypotheses have surfaced to understand how Deadpool might be introduced into the MCU. We had detailed one in a previous article. According to the theory we discussed, Wade Wilson was able to introduce the Continuity Stone into the MCU to break the fourth wall and thus interact directly with viewers. It would make an overwhelming entry into the Marvel Cinematic Universe.

# 1 Deadpool in Doctor Strange and the Multiverse of Madness

As we discussed in an article about future changes to the MCU, Doctor Strange, Blade, and Deadpool 3 are likely more closely related than you might initially think. In fact, with the announcement of Deadpool 3’s R-Rated rating, we can confirm that the MCU is now ready to take risks, and it is very likely that Blade will be rated R-Rated as well. Additionally, Marvel Studios President Kevin Feige said in an interview with Rotten Tomatoes on Twitter:

For years we’ve wanted to find a new way to access Blade. We love this character. We love this world. Now that Doctor Strange and the supernatural elements hit the MCU, we feel like we can definitely start investigating this.

However, we know that the events in WandaVision will have a direct impact on Doctor Strange and the Multiverse of Madness. In the next phase of the MCU, everything is perfectly connected and nested. So why should we believe that Wade Wilson will appear in Doctor Strange and the Multiverse of Madness? Well Dr. Stephen Strange (played by actor Benedict Cumberbatch) will explore the vast multiverse. As the main character ventures through the multiverse and battles the dangers that present themselves, they are faced with alternate schedules. The multiverse could be the perfect place to introduce Deadpool to the public, even if it’s just a quick jump from one universe to another.

Also, don’t forget that the character of Deadpool himself has a “multiverse experience,” and Doctor Strange could easily refer to it to smoothly (or not) introduce him to the MCU.

The cast of Spider-Man 3 is already particularly extensive. So why not imagine that with the introduction of Wade Wilson it could get even harder? While Maguire is still in talks to join the cast, Andrew Garfield is already one of the confirmed cast members, and Sony is teasing the 3 Spider-Man reunion. The hopes of the fans are higher than ever. Can the 3 Spider-Man team up to overcome adversity? Deadpool could be considered a standout humorous touch if, however short it may be, it is viewed as an alternate Spider-Man (a joke we’ve heard for a long time).

Ryan Reynolds himself recently updated this joke, stating that he cheated on Marvel Studios. The actor told them he was in the MCU a long time ago and showed them the first two Spider-Man films. The Deadpool / Spider-Man duo are also known in comics as Marvel created a series of 50 editions to showcase their adventures together. If the MCU wanted, there would be material to fall back on to showcase Wade Wilson in Spider-Man 3.

There is a slim chance Deadpool could be featured in the Loki series. As slim as it is, it can be worth exploring. The trailer for the series indicated that the god of malice will travel through time and a Deadpool cameo could certainly be placed at some point. After all, Loki and Wade share fairly similar chaotic tendencies and tendencies toward chaos.

Whichever fix the MCU wants to keep, Deadpool’s cameos are likely to be used regularly in future productions. And you, by your side, when do you think Wade Wilson will be introduced to the MCU? We’ll leave it up to you to take the poll below if you have an opinion on this!