all the secrets of Middle-earth that Tolkien revealed in 2021 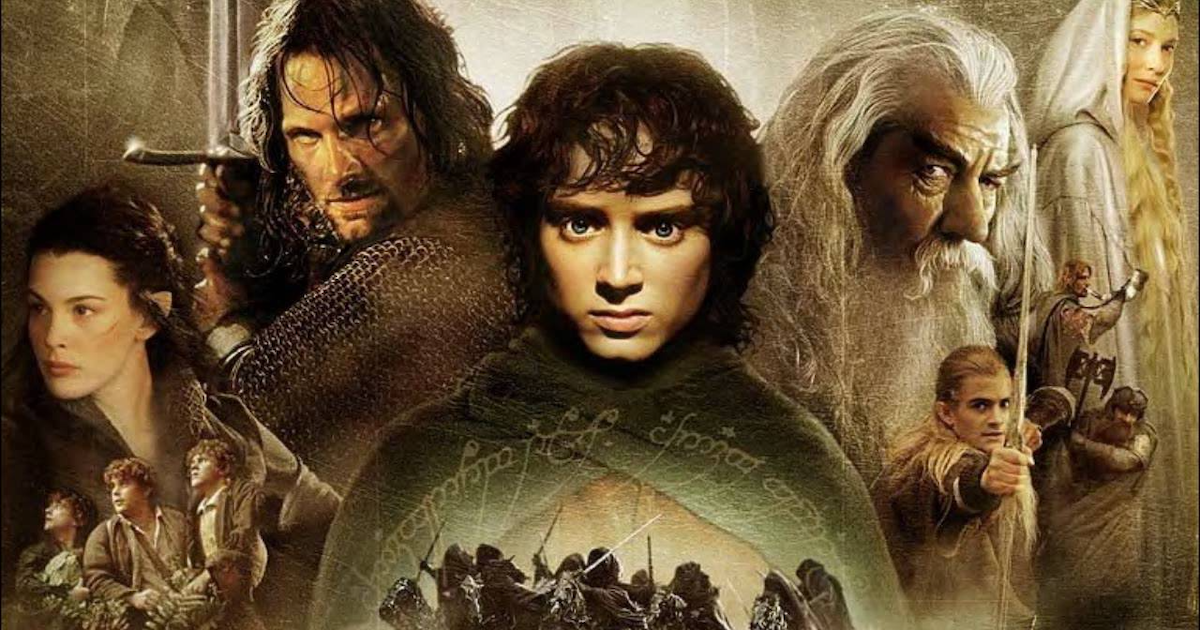 JRR Tolkien fans know it well: the British author not only wrote The Lord of the Rings and The Hobbit, he created a real universe, huge, dense and extremely rich. As evidence, his novel La Chute de Gondolin was published in 2018 45 years after his disappearance. A new Tolkien font will be released today in 2021.

An original collection to unlock all the secrets of Middle-earth

According to information from The Guardian, Harper Collins will publish a collection of Tolkien’s texts, The Nature of Middle-Earth, an unpublished article by the author.

In this work, due out next year, Tolkien imagines all of Middle-earth’s secrets. The British writer, who died in 1973, brings his thoughts and many details to the geography of the Kingdom of Gondor, but also to the secrets of immortality among the elves.

As Deb Brody, vice president of Houghton Mifflin Harcourt Publishing, which will publish the book in North America, explains, the author has always imagined “exploring Middle-earth as a whole world” and “writings on the nature of Middle-earth reveal the journeys he is making undertook to better understand his creation.

The collection, which will be released on June 24, 2021, was compiled by Carl F. Hostetter, an expert on Tolkien’s universe who directs the Elvish Linguistic Fellowship, an international organization dealing with fictional languages ​​created by JRR Tolkien .

At the moment we don’t know if we will have the right to a French translation of The Nature of Middle-Earth, but we imagine that this new writing by Tolkien could perhaps end the famous debate about the hairiness of women. Dwarfs who animate so many fans of the writer’s works.